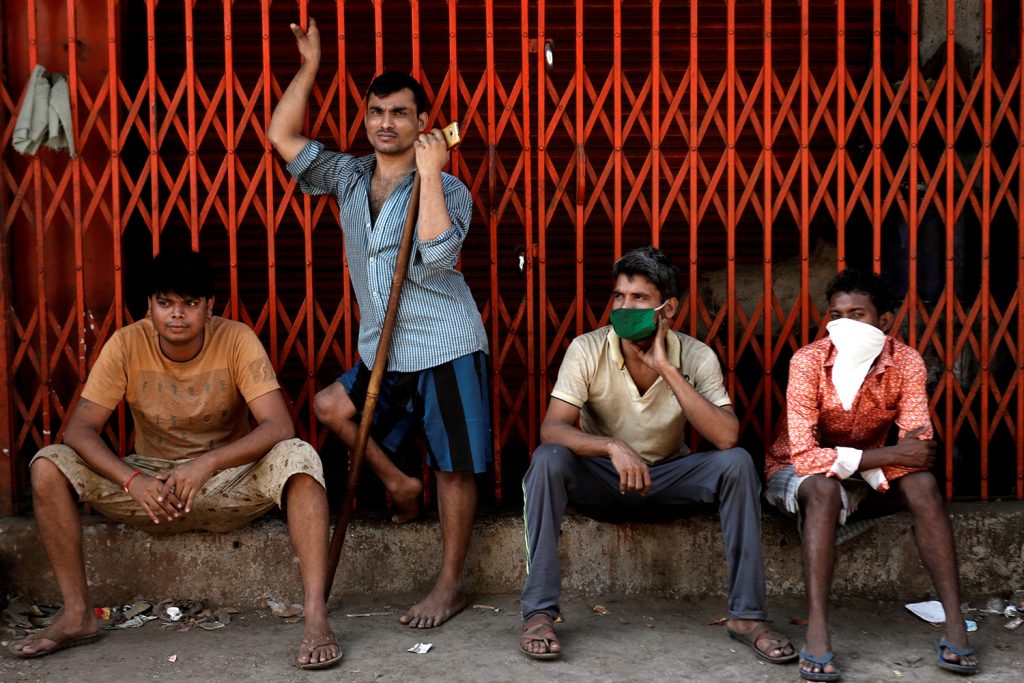 In 1968 the Nobel Prize winning economist Gunnar Myrdal wrote “Asian Drama: An Enquiry Into the Poverty of Nations,” a pessimistic analysis of the prospects of economic development in South Asia—and extending it to include Burma (Myanmar), Malaysia, Thailand, and Indonesia. He refered to them as “soft” states incapable of organizing the wherewithall for proper governance. His analysis initially appeared prescient and helped him win the Nobel Prize in Economics—but as events have unfolded it has proven excessively pessimistic and fatalistic.

Despite financial crisis, innumerable natural disasters, and health pandemics, developing Asia has marched forward in combating poverty. In South Asia, extreme poverty defined as income below $1.90 per day at 2011 prices (the World Bank’s measure) has dropped from 47% percent in 1990 to under 10 percent in 2018 and is likely to fall below 5 percent by 2030.

This is, no doubt, a remarkable achievement. But the battle is not yet over as other measures of poverty—the national poverty line—show around 25 percent of the people still in poverty. And the new multi-dimensional poverty index produced at Oxford University in collaboration with the United Nations Development Program (UNDP)—which looks at people’s access to housing, sanitation, water, and their health and education and not their income—shows that around one-third of the population of South Asia remains deprived of these basics.

But what cannot be denied is that over the last thirty years, South Asia has seen huge improvements in gross national income (GNI), reduced poverty, and increases in life expectancy and education—despite generally ineffective government institutions as measured by the World Bank’s Governance Indicators. This progress is very well captured by UNDP’s Human Development Index (HDI)—created by two notable South Asian economists, Nobel Prize winner Amartya Sen and Mahbub–ul-Haq, around 1990 with equal weights given to income, life expectancy, and education. Between 1990 and 2018 the most rapid increases in the HDI were in Myanmar (over 67 percent), followed by Afghanistan (66 percent) and Bangladesh (60 percent), albeit from low bases, but despite weak government institutions and effectiveness—as shown by the World Bank’s Government Effectiveness Index.

The two largest Asian economies, China and India, also saw huge improvements in their HDI scores—both above 50 percent. Nepal, squeezed between the two Asian giants, has done even better with its HDI score growing 52.4% from 1990 to 2018—despite slow growth in gross domestic product, weak government, and periods of civil war. Remittances have driven an increase in its GNI and allowed it to focus on healthcare (declining infant and maternal mortality) which has helped increase life expectancy above seventy years. Sri Lanka has seen the slowest increase in the HDI in South Asia—although from very high absolute levels. The civil war and less effective government in Sri Lanka has clearly held back its progress. But with peace restored, and with high levels of education and healthcare, Sri Lanka can hopefully get back to faster growth and improve its HDI score towards levels seen in the developed world.

India has made quite steady progress in its HDI score, with a slight slowdown in the last decade. Within India, ten states—Kerala, Goa, Punjab, Himachal Pradesh, Sikkim, Tamil Nadu, Haryana, Maharshtra, Manipur, and Mizoram—with a combined population of 320 million have a High Human Development Index, meaning that if they were independent countries they would be ranked much higher than the rest of the country in the global rankings. Kerala, with a population larger than Malaysia’s, has a similar HDI score and does better than Thailand or Sri Lanka. But India’s two most populous states Bihar (100 million people) and Uttar Pradesh (230 million people) have the same HDI score as Pakistan (204 million people)—so a lot remains to be done.

While HDI scores have generally risen, there has been a worrisome slowdown in the last decade—especially in countries with still low levels such as Afghanistan, Pakistan, Nepal, and Bangladesh, however, has not only accelerated its income growth but has continued to make huge progress in life expectancy—due to better healthcare and a focus on girls’ education. Bangladesh’s progress is also deeply embedded in its community and civil society organizations—despite less effective government.

Pakistan specially, but to some extent India too, must pay much greater attention to health and education. Their HDI ranks are lower than their GNI ranks—in Pakistan’s case by as much as seventeen positions. Bangladesh, Nepal, and Sri Lanka have the opposite—their HDI rank is substantially above their GNI rank by thirteen and twenty four spots respectively. In the case of Nepal and Sri Lanka, their focus must be on reviving growth. In general—with the exception of Vietnam—East Asian countries have higher GNI scores compared to their HDI scores. They have also seen quite substantial improvements in the index of government effectiveness.

Climate change—the mother of all market failures—poses the biggest threat to poverty eradication in South Asia, but is not yet captured in any human development index. According to the World Bank, over 700 million people were affected by climate-linked disasters in South Asia in the last decade. By 2030, over 60 million in South Asia will fall into poverty due to climate change alone. Waters are rising due to increased sea levels, and glaciers in the Karakorum-Hindu Kush-Himalayan ranges—which provide sustenace to almost 1.9 billion people in South Asia—are being depleted rapidly and creating climate migration.

But now the COVID-19 pandemic may bring all the progress made so far to a grinding halt and throw millions back into poverty. In November 2019 a Global Health Security Index – prepared by the Nuclear Threat Initiative and the Johns Hopkins Center for Health Security in collaboration with the Economist Intelligence Unit, showed that no country is adequately prepared for pandemics, and every country has important gaps to address. But even countries that scored high on the GHS Index such as the United States (81.5 out of 100), United Kingdom (77.9), Spain (65.9), and Italy (56.2) are unable to cope with the coronavirus crisis. China, where the COVID-19 originated, had a GHS score of only 48.2. All South Asian countries have much lower scores—indicating that if the virus spreads in the region, its effects will be devastating. Only Thailand and to some extent Malaysia appear to have better capabilities—although still not adequate to cope with this pandemic.

The Spanish flu of 1918 reportedly killed over 20 million people in South Asia—about 40 percent of the total reported deaths of around 50 million people world-wide. The numbers affected in South Asia so far are still very low, but are rising rapidly as testing is increased. With weak health systems and crowded living conditions, the chances of wide-spread pandemic is very high. If COVID-19 is not brought under control quickly, despite all the progress in medicine and healthcare since 1918, the number of deaths may rise rapidly. Governments are responding with lockdowns, more health spending, and fiscal and monetary packages for economic life-support—but with weak social safety nets millions will have fallen back into poverty. A new “Asian Drama” may well have begun.

Image: Migrant workers, who work in textile looms, are seen outside a loom after it was shut due to the 21-day nationwide lockdown to slow the spread of the coronavirus disease, in Bhiwandi on the outskirts of Mumbai, India, April 1, 2020. Picture taken April 1, 2020. REUTERS/Francis Mascarenhas/File Photo