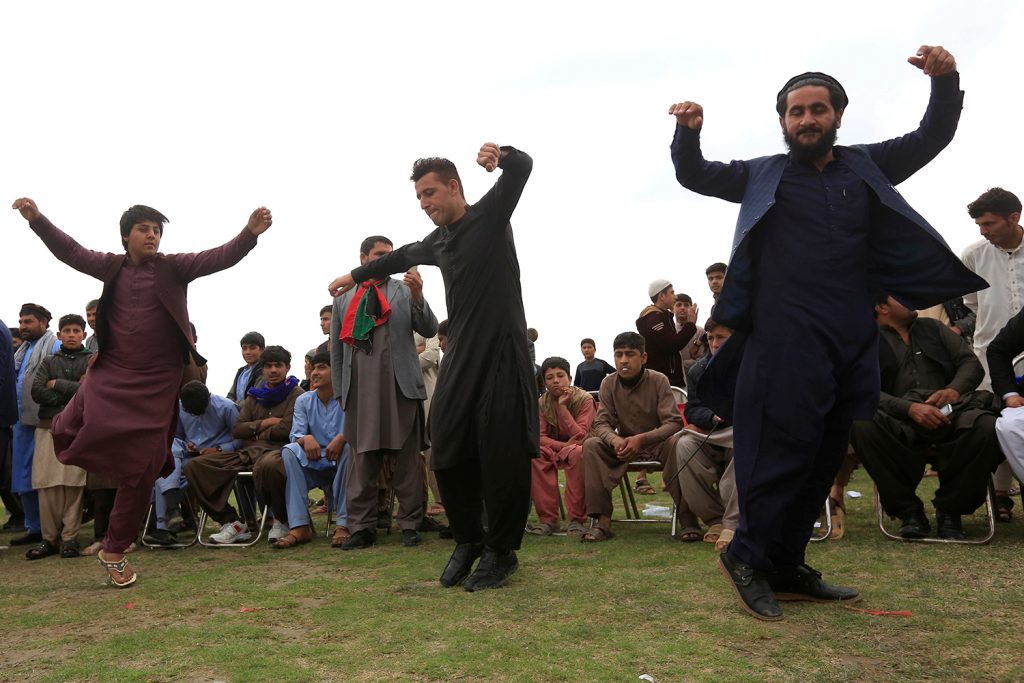 With the February 29 signature of the US-Taliban agreement, a new phase for Afghanistan may be opening. The Taliban will no doubt consider this the beginning of the restoration of the Islamic Emirate, whether they say so in public or not. US Secretary of State Mike Pompeo describes the agreement, the terms of which remain to be seen, as a “timeline for both a conditions-based and phased troop withdrawal, and for the commencement of intra-Afghan negotiations” on a political settlement to end the conflict. This agreement is a first step toward that goal, hopefully opening the door to negotiations on the future of Afghanistan.

It is certainly right to test the proposition whether a genuine peace negotiation is possible, and if a Taliban commitment to break with al-Qaeda and combat terrorism will be upheld. It is also important to be clear-eyed about what is necessary to achieve a long-term solution that most Afghans can accept, and that the international community, led by the United States, must help shape.

At this sensitive point, with the Taliban and the Afghan government possibly moving to the negotiating table, the parameters for a future negotiation are vaguer than we might wish. Secretary Pompeo has recently spoken of “the Afghan people coming up with Afghan solutions,” with the goal of a “long term solution that all the people of Afghanistan can live with.” That can serve for now; today’s definition of “success” includes, above all, after years of effort, the best opportunity available for the beginning of discussions among Afghans of Afghanistan’s future, and of peace after decades of conflict. Even if it proves passable, the road to peace will be long and difficult, as indeed the path to today’s opening of the door to negotiations has been. No one should underestimate the difficulty of reaching a peace agreement and thus the need for time, patience, and persistence.

Afghanistan is at a crossroads, with its future in the hands of the Afghan people. Peace requires agreements reached among Afghans and through negotiations between the Afghan government and the Taliban. Afghanistan’s electoral process has concluded with the confirmation of President Ashraf Ghani’s re-election. It is urgent that President Ghani and Afghanistan’s political class overcome their disputes and forge an inclusive agreement on the way ahead—including the creation of a negotiating team.

The nature of the Taliban’s commitment to its kinder and gentler vision laid out in the ghost-authored February 21 Taliban op-ed, published by The New York Times ill-advisedly under the name of Siraj Haqqani, is very much to be tested. Haqqani, as leader of the terrorist and criminal Haqqani Network resident in Pakistan, is a killer and maimer-in-chief—to turn the op-ed’s plaintive phrase—with the blood of thousands of innocent Afghan civilians, not to mention Americans, on his hands.  But putting the repugnant by-line aside, the Taliban message, though propaganda intended for the international community, is important. It outlines standards and principles to which the Taliban should be held accountable as negotiations proceed—standards and principles that are sharply at odds with the reality of the Taliban Islamic Emirate, and with what the Taliban are still telling Afghans themselves.

That Taliban world, representing a distinct minority of Afghans, is shrouded by the articulate English of the “Haqqani” message. How and whether to reconcile Taliban tenets and goals with the reality of today’s constitutional Islamic Republic of Afghanistan, with its yearning for a peaceful place in the world, its struggle for institutions, democracy, and elections, education, women’s and human rights, media freedom, and development will be the fundamental question going forward.

Interestingly, the Taliban message several times asserts the desire for international support for Afghanistan’s peaceful future. No words in the message are truer than “Afghanistan cannot afford to live in isolation.” The Taliban must be made to face the fact that international engagement and assistance—and the realities of Afghanistan’s progress over the past decades and its continued development—are intrinsically linked.

Assuming negotiations get underway, constancy in US and international policy will be critical to encouraging progress. The Taliban must understand that a political solution is the only way forward, and that the restoration of the Islamic Emirate is not in the cards. That is to say, that they have not “won” and that the United States is not on the way out, even absent a political solution. It must be clear that further withdrawals will indeed be based on conditions on the ground and progress in negotiations, not according to an arbitrary timeline, and that withdrawal can be halted or reversed if needed. As in the past, the Taliban will have little reason to negotiate in the absence of a US and coalition commitment to the long-term presence of forces if necessary, even if at reduced levels. That is an insurance policy the United States can afford, and the essential contribution to the ultimate success—a peaceful and stable Afghanistan which contributes to US and regional security—that both Republicans and Democrats should be willing to make.

Image: Afghan youth and peace activists gather as they celebrate the reduction in violence, in Jalalabad, Afghanistan February 28, 2020.REUTERS/Parwiz