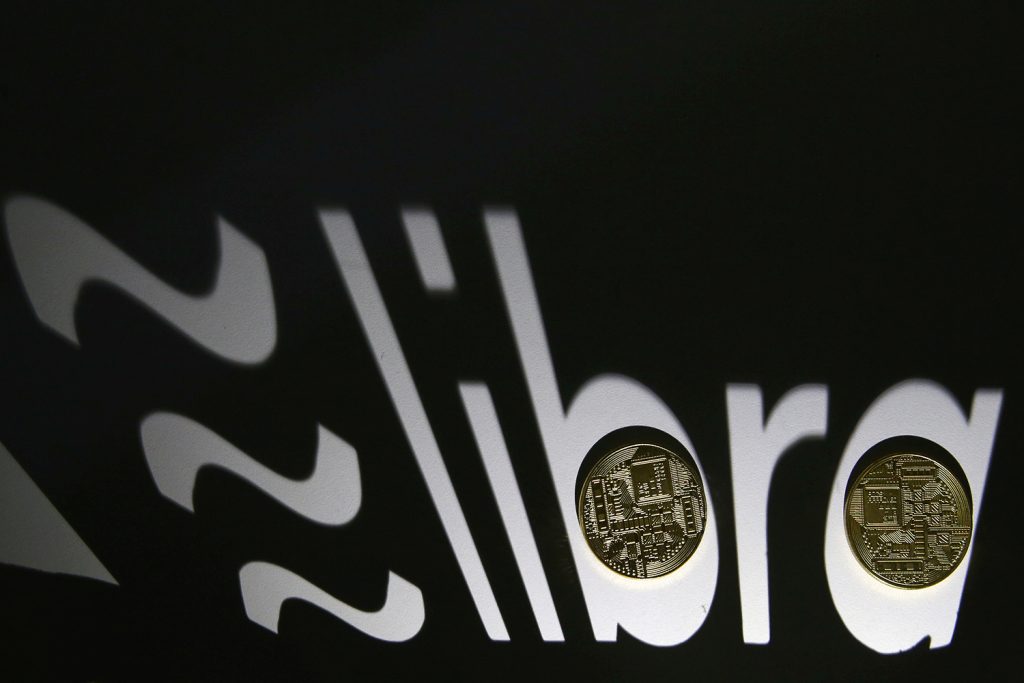 Paypal’s withdrawal from the Libra association marks the beginning of the end for Facebook’s digital currency initiative. In truth, the prospect of a digital means of payment is no innovation: much of the money supply is already electronic one way or another, from excess reserves held at the Fed to internet platforms like Paypal. Even in the banking system itself, the use of debit and credit cards speaks to an increasingly cashless future, with or without a specifically designated digital currency.

Though China and many other developing nations feature expansive mobile payments infrastructure, these systems take the place of card-based payments, which continue to play a large role in the West. Whether one digital payment is better than the other is contested, but there is nothing “new” about electronic currency.

From its inception, Libra marketed broad, cohesive banking services, without being subject to a broad, cohesive banking regulatory framework. Throughout the history of financial markets, the development of safe assets and instruments featuring at-par convertibility has stretched across centuries, from early Dutch attempts at fiat currency in the 17th century to the repo market of today. The cycles in the history of money are defined less by innovation in payments methods and more by innovations in debt markets. As such, central bank digital currencies are less innovative for their transfer functions, like Zelle or Venmo, and more for their impact on the banking system.

With Libra’s development, the debate over central bank digital currencies has been spurred by anxieties that regulators will be left behind by the rapid pace of private innovation. In the current monetary system, much as how individuals maintain their own deposit accounts at local banks, those banks, in turn, open reserve accounts at the Federal Reserve. A central bank digital currency would expand these deposit privileges to the broader population, with the potential to enhance the pass-through mechanism of monetary policy, but also with the risk of disintermediating commercial banks and reducing overall lending. Relative to such a proposal, Libra is a second-best solution that outsources this work to private actors in the absence of a monetary or regulatory authority.

In essence, if individuals began depositing funds at central banks, the reduced deposits given to private banks could spur greater competition among private banks in funding markets. Deposit rates could rise, potentially drawing in some customers, but the resulting higher cost of funding could also push some banks into riskier segments of funding markets, which, in a future crisis, could cause significant damage. At the same time, if central banks entered commercial lending to offset the impact of reduced deposits at commercial banks, one hypothetical result could be more funds directed into risk-free financial assets at the expense of the real economy.

Much like Libra, a central bank digital currency will not only have to address these concerns, but also enable monetary authorities to behave, to some extent, like commercial entities. Setting aside the macroeconomic downsides associated with Libra, on a fundamental level, the combination of Facebook’s social network and Libra’s insufficient Anti-Money Laundering and Counter-Financing of Terrorism (AML/CFT) structure could carry grave consequences. Not only would a central bank struggle with similar functions, but it would also be forced generally, in issuing a digital currency, to both compete with and regulate the private banking system. Though there is a critical need for global regulators to monitor and respond developments in digital payments, it is never as simple as merely creating a sovereign digital currency.

As such, the assumption that Libra’s existence proves the need for a central bank digital currency is a misnomer that assumes Libra’s practical adoption will follow. From a Forex standpoint, the Libra Reserve’s investment in safe assets denominated in multiple currencies, rather than just one, will extend greater FX risk on its customers than simply using one. From a financial inclusion standpoint, there is little evidence to suggest that Libra can address the needs of those without bank accounts, who choose to not participate for a variety of reasons well beyond a lack of access to electronic payments. With its structure working against the benefits of a central bank digital currency, Libra is less of a call to action and more a solution in search of a problem.

The fight to regulate Facebook’s Libra: fueling transatlantic tensions in the digital age

While London and Hong Kong will continue to play outsized roles in international business, their privileged status may be more precarious than it seems.

By Hung Tran and Jaime Caruana