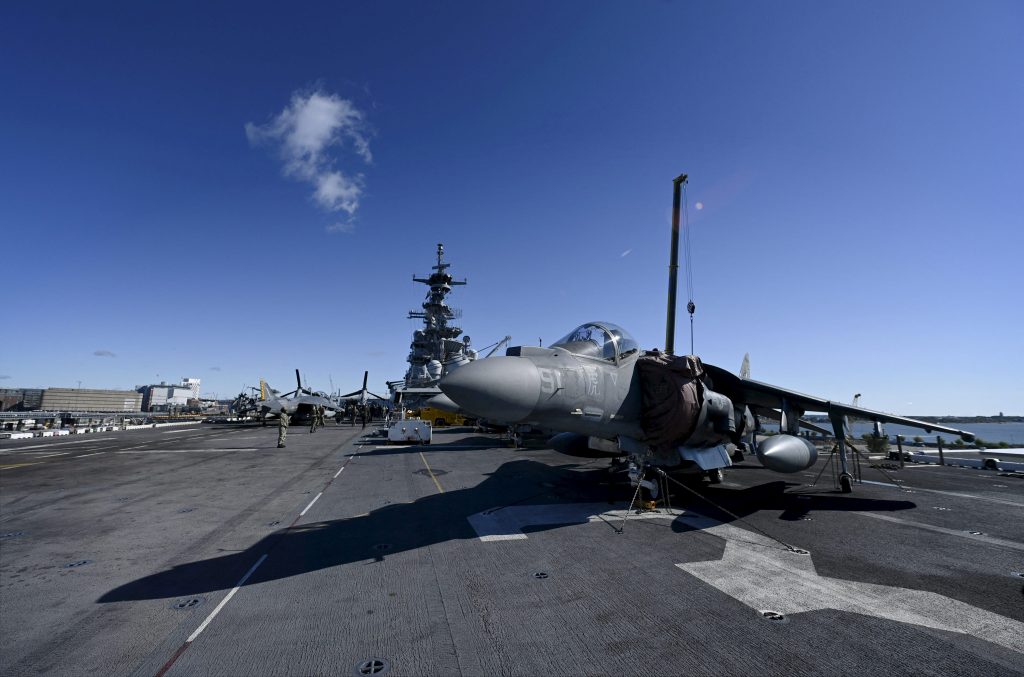 The wind has been in our sails so far, with national ratifications proceeding rapidly and smoothly in support of the Finnish and Swedish requests to join NATO.

That momentum was palpable in Helsinki last week as the US Senate voted 95-1 in favor of accession, easily exceeding the two-thirds necessary for ratification. The US vote “went bewilderingly fast,” Finnish President Sauli Niinistö was quoted as saying by Yle, the national broadcaster.

This extraordinary bipartisan endorsement will also strengthen bilateral relations between the United States and Finland. It creates a more structured framework for interaction with the Pentagon as well as with Congress, building on prior goodwill while eliminating the need to explain the nuances of Finnish defense policy to US senators and representatives.

Since the tandem applications were made in mid-May, twenty-three of thirty NATO members have already voted yes, led by Canada, Denmark, Iceland, and Norway on July 5. At the same time, it’s important to note that every country makes its own decision. We will keep watch for eddies and turbulence ahead, especially in Turkey and Hungary, given that all members must vote to ratify.

Much of the Finnish public—at least the pro-NATO majority that burgeoned this year as Russia assaulted Ukraine—has been positively surprised at the speed of the process to date and the enormous support from governments and parliaments. Of course, there have been nay votes and abstentions, mostly from the far right and far left of countries’ parliaments. But thus far, the outcome has never been in any real doubt in the countries that have ratified accession.

Notably, Russian interference attempts have been almost nonexistent in the past few months. The pace of ratifications has been a factor, narrowing the windows of opportunity for interference. But other factors are at work too: Russia’s attention is focused elsewhere, there’s a solid level of basic resilience in Finland and Sweden, and the US and European security assurances during this interim period provide additional deterrence.

Already, we’re seeing an uptick in the number of exercises in Finland that involve NATO countries and other shows of support such as port visits. At this point, these are more for signaling purposes than for interoperability. While there isn’t a whole lot required to make Finland NATO-ready on a technical level, these activities can help demonstrate the security assurances that Finland is already benefiting from, even without the Article V protection that applies for NATO members.

Once the ratification processes are concluded, hopefully smoothly and without delay, the next phase begins. As I wrote in March, Finland has been moving toward NATO for years, but now must complete the integration into NATO structures and processes, and, more broadly, figure out its position in the Alliance. Expect a pragmatic and constructive approach, with a focus on making sure that Finland continues to be a security provider instead of a security consumer.

Rasmus Hindrén is a nonresident senior fellow with the Transatlantic Security Initiative in the Atlantic Council’s Scowcroft Center for Strategy and Security and the head of international relations at the European Center of Excellence for Countering Hybrid Threats. 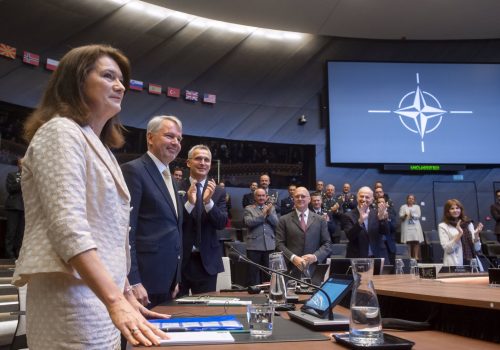 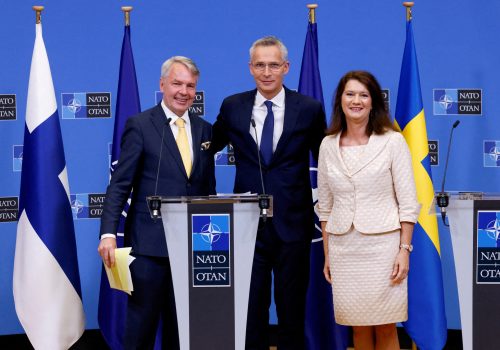 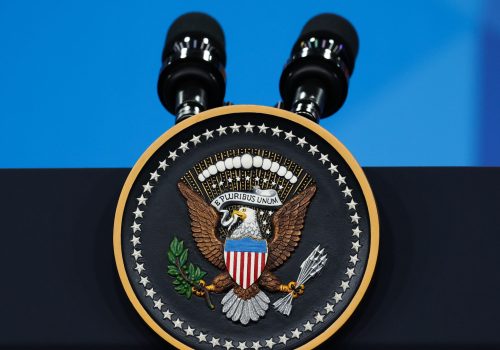 Time and again, US global leadership has faced serious trials. But it has always prevailed.

Image: Harrier jets on the deck of USS Kearsarge are seen as members of the media visit the Wasp-class amphibious assault ship USS Kearsarge of the United States Navy in the Hernesaari Harbour in Helsinki, Finland, on August 7, 2022. (Photo by Antti Aimo-Koivisto/Lehtikuva/via REUTERS)