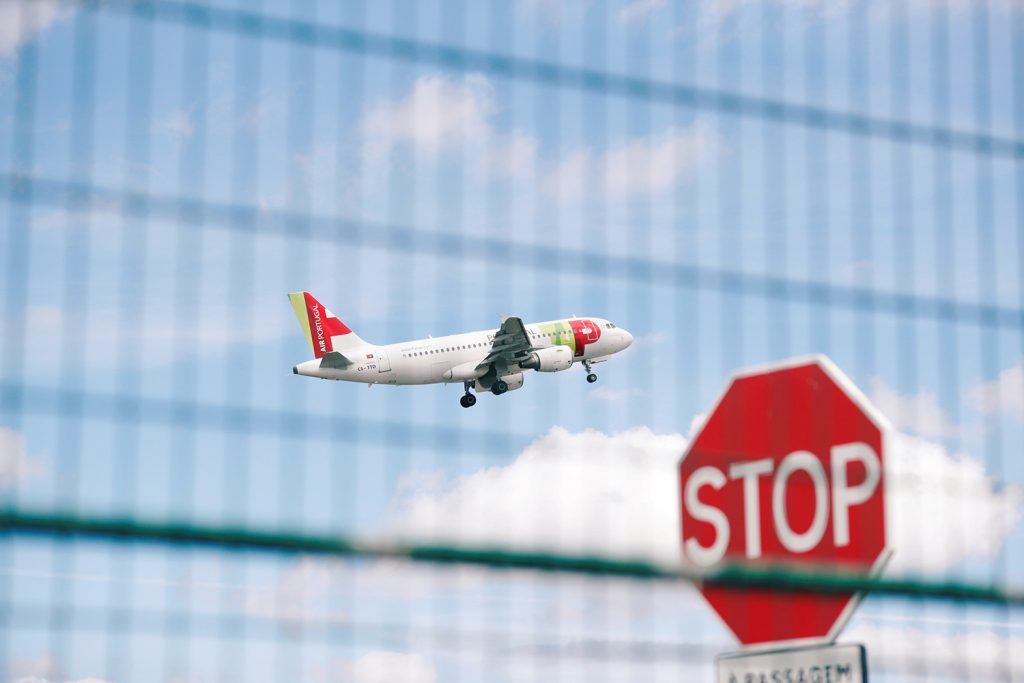 Here we look in more detail at the implications of the US president’s announcement:

What countries in Europe does this affect?

The temporary travel ban applies to foreign nationals who have been present in the twenty-six countries of the Schengen area “at any point during the fourteen days prior to their scheduled arrival to the United States,” according to a Department of Homeland Securities statement. The Schengen area includes twenty-two European Union countries (Austria, Belgium, Czech Republic, Denmark, Estonia, Finland, France, Germany, Greece, Hungary, Italy, Latvia, Lithuania, Luxembourg, Malta, Netherlands, Poland, Portugal, Slovakia, Slovenia, Spain, and Sweden) and four non-EU countries (Switzerland, Norway, Iceland, and Liechtenstein)

Why was the UK exempted?

Supposedly, the UK was exempted since it is not part of the Schengen Area, though it is unclear why the president would mention it specifically in his address.

Can other Europeans enter through London’s airports?

No, because the travel ban, according to the White House, applies to all non-US nationals who have been to one of the twenty-six Schengen countries in the previous fourteen days and are not green card holders or family members of US nationals. Certain health professionals, diplomats, and air or sea crew are also exempted.

What impact will this have on coronavirus?

“Non-Schengen [countries] and [the] UK are excepted: this is not about containment, this is about sending a political message,” writes Ben Haddad, director of the Atlantic Council’s Future Europe Initiative. “At a time where the EU is challenged to its core, the US is closing its borders and turning its back on allies.”

“[P]ublic health experts have questioned the effectiveness of the measure when the virus is already being transmitted person-to-person in the US,” The Guardian reported.

What’s the impact on the economy and markets?

Trading was suspended for the second time in a week on Wall Street after the Standard & Poor’s 500 dropped 7 percent minutes into today’s session, The Washington Post said.

European stock markets were on track for their worst ever daily loss, the Financial Times reported. Trump’s speech prompted a sharp gain for the Japanese yen, often seen as a haven in times of stress, the paper said.

“It is not the virus itself, but rather the fear and panic related to the virus and the associated altered economic behavior that could be a damaging tipping point, forcing the global economy onto a darker path,” the BBC cites Katrina Ell, a senior economist at Moody’s Analytics, as saying.

“The economic consequences of the social isolation/quarantine measures will generate ripple effects in the global economy which are not yet fully appreciated. It is hard to remember a time when a Group of Seven (G7) economy was effectively shuttered for an entire month. The impact of decreased economic activity will hit hardest in weak economies with large debt overhangs.

“While personal travel across the Atlantic and globally may be temporarily halted, failure to work cooperatively with our friends and allies globally will generate negative adverse impacts on long-standing government alliances. Travel bans may be necessary, but they should not be instituted without at least providing our allies with advance notice. We should be working together to combat a common threat.”

Were European allies within NATO consulted?

“The Corona virus is a global crisis, not limited to any continent and it requires cooperation rather than unilateral action,” CNBC quoted European Council and European Commission Presidents Charles Michel and Ursula von der Leyen as saying.

“The European Union disapproves of the fact that the US decision to impose a travel ban was taken unilaterally and without consultation,” the EU’s two top officials said, CNBC reported.

“According to European statements, there was no consultation before this measure was announced, which is an egregious violation of the trust expected among close partners and allies.

“The EU and especially its member states, have taken serious measures, including lock downs and cancellation of events, to combat the virus.

“There is no denying that the virus is spreading rapidly in the Schengen countries affected by this ban, but it is also spreading quickly in the UK, which is not subject to the ban. Moreover, the United States already has cases in more than forty states, so banning travel is unlikely to stop the spread.

“The Trump administration has done great damage to the community that underlies the transatlantic alliance, with no seriously credible justification.”

Israel exemplifies how to respond to the coronavirus

Israel’s stringent policies may help enlighten other nations in search of answers.