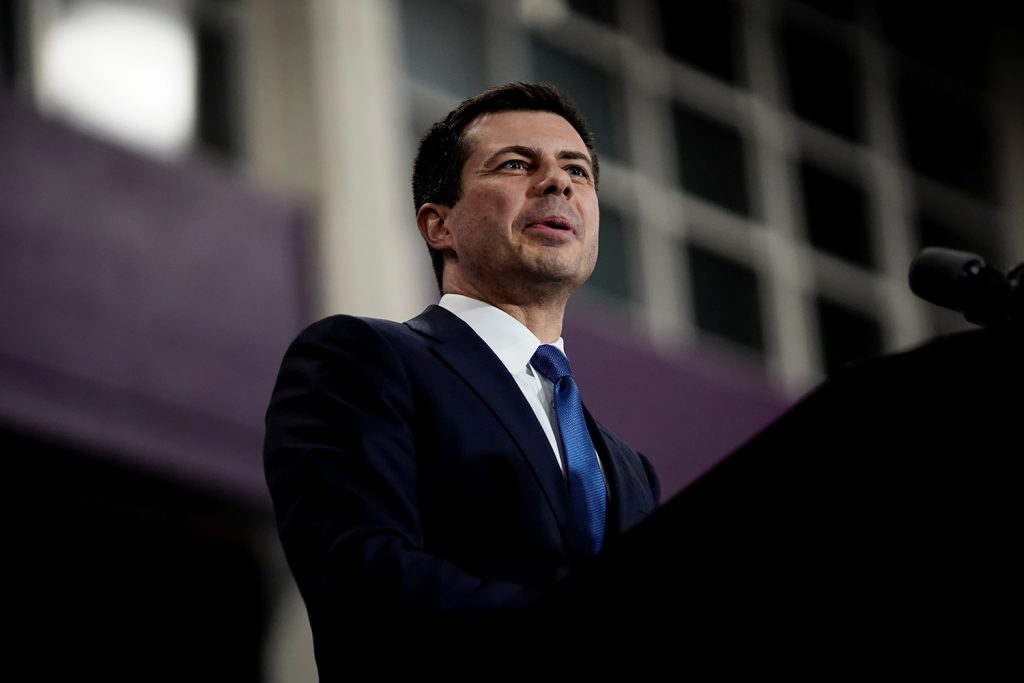 “America’s adversaries, certainly anybody who is eager to see America play less of a role in world leadership, would have been rubbing their hands in glee at the chaotic scene,” Buttigieg argued. But despite the current political polarization in the United States, “it remains the case that the world needs a certain kind of American leadership—not just any kind of American leadership, but America at its best,” he said.

Buttigieg, who spoke at a virtual Atlantic Council Front Page event moderated by CBS News Senior Foreign Affairs Correspondent Margaret Brennan, explained that the focus of a future Democratic administration, should Biden win in November, would be on restoring US credibility in the world and regaining the trust of US allies. “America cannot move forward in the way that we need to without cooperation with our partners and allies around the world,” Buttigieg maintained, especially with the pressing challenges of a rising China, climate change, and the ongoing coronavirus pandemic.

Here’s a quick look at what Buttigieg said about the future of America’s role in the world as the US presidential election approaches:

Restoring credibility, without going completely back to before

Countering the threat from China

Opportunity in COVID and climate?

Election poses historic test for what Reagan called the US ‘miracle’

One can hardly imagine a more important year for the American democratic process to run smoothly, with China leading an authoritarian swing as its economy emerges first from Covid-19′s economic and social hit.

James Clyburn: The question now is whether America can ‘repair our faults’

The pandemic has “demonstrated that there are some significant fault lines in the country,” US House Majority Whip James E. Clyburn told the Atlantic Council. “The question now becomes whether or not we’re going to be able to repair those faults.”