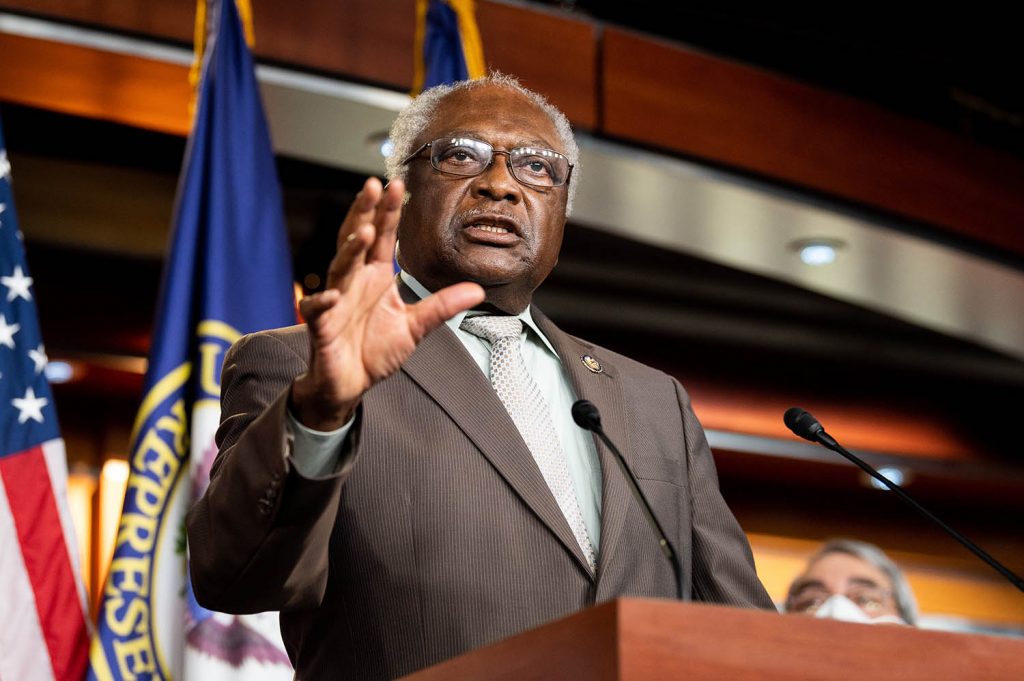 The COVID-19 pandemic has “demonstrated that there are some significant fault lines in the” United States, according to US House Majority Whip James E. Clyburn. Against the backdrop of the country’s struggles to overcome the coronavirus outbreak and national unrest over racism and inequality, “The question now becomes whether or not we are going to be able to repair those faults.”

America’s continued leadership in the world, the South Carolina congressman argued during an Atlantic Council Front Page event on September 22, depends on the answer—and the United States has the capacity to answer in the affirmative. “It is going to take having to come back from some things, but we’ve done that before,” said Clyburn. In fact, he noted, that’s the “magic” that Alexis de Tocqueville, the 19th-century French sociologist, attributed to the United States: that what made the country great was not that it is “more enlightened than any other nation, but rather because we’ve always been able to repair our faults.”

Here are some highlights of what Clyburn said about US influence abroad, the pandemic’s impact on congressional priorities, and the kind of leadership that makes it possible for the country to repair its faults.

The United States must lead by example

COVID could transform the work of Congress

Leadership is borne of “blessed experiences”

Image: U.S. Representative Jim Clyburn (D-SC) speaking at a press conference about H.R.7573, proposed legislation to remove all statues of individuals who voluntarily served the Confederate States of America from display in the United States Capitol. Photo by Michael Brochstein/Sipa USA, via Reuters