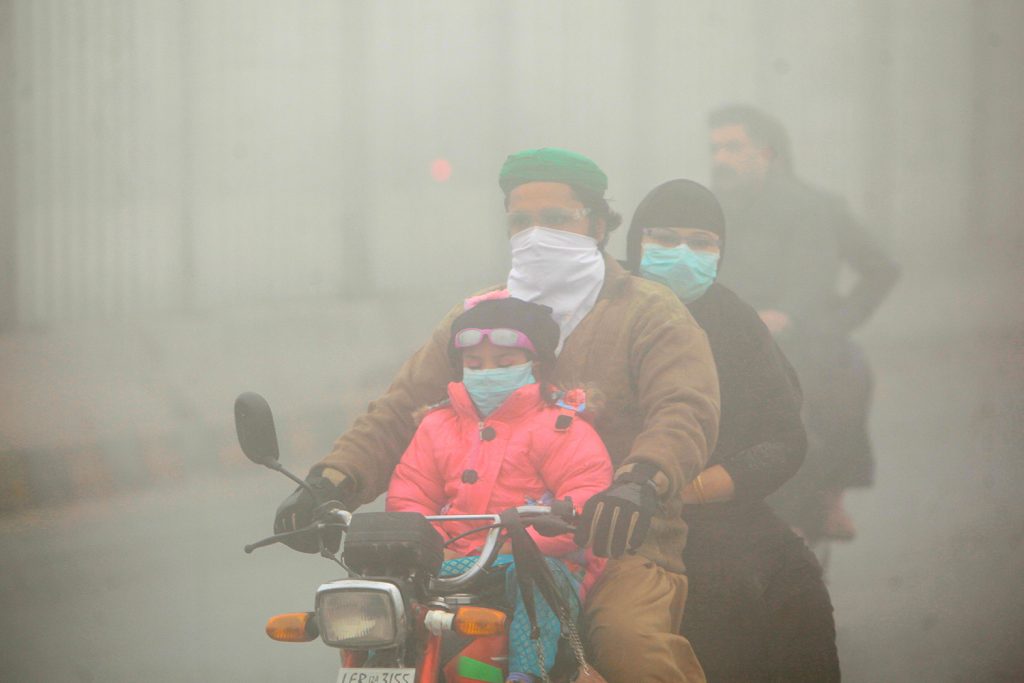 The COVID-19 pandemic has revealed an “interdependent” world with “huge issues of inequity,” said Sunita Narain, director general of the Centre for Science and Environment (CSE). Without addressing these realities, “we cannot deal with the virus, and it’s the same with climate change.”

Narain issued the warning at the Atlantic Council’s Global Energy Forum during a panel moderated by Robert Hayward, chief operating officer at Chem-Energy and a Veterans Advanced Energy fellow with the Council’s Global Energy Center. Narain was joined by Bonnie Norman, president of E3 International and Jacqueline Patterson, senior director of the Environmental and Climate Justice Program at the National Association for the Advancement of Colored People (NAACP), to talk about ensuring justice in the energy transition.

“Health, clean energy, equity, and economic recovery all go together. To create the better future we’re all striving for, to ignore one is to weaken the others. So we must move forward… intentionally including everyone, especially the most vulnerable,” said Norman.

Patterson added that in her work, ensuring justice in energy isn’t only about efficacy; it’s also a matter of establishing “a world that transitions us away from an extractive economy to one that actually uplifts the civil and human rights of all, in harmony with earth rights.”

Below are highlights from a discussion that touched on everything from the interplay between energy and marginalized groups to how exactly the government and private sector can design a just energy transition and sector.

Energy impacts everyone—but some more than others

As the aviation industry recovers from one crisis, it is looking to the next: climate change

The COVID-19 pandemic has generated “the most severe crisis for aviation ever,” said Marc Hamy, vice president of corporate affairs, sustainability, and environment at Airbus. But there’s another crisis on the horizon for the aviation industry: “increasing pressure coming from climate change. So we absolutely need to recover from this crisis in aviation, and at the same time we’ll have to manage the most important transition in the history of our sector: decarbonized aviation.” Hamy added.

Image: People use face masks to protect themselves from morning smog as they ride on bike along a road. REUTERS/Mohsin Raza