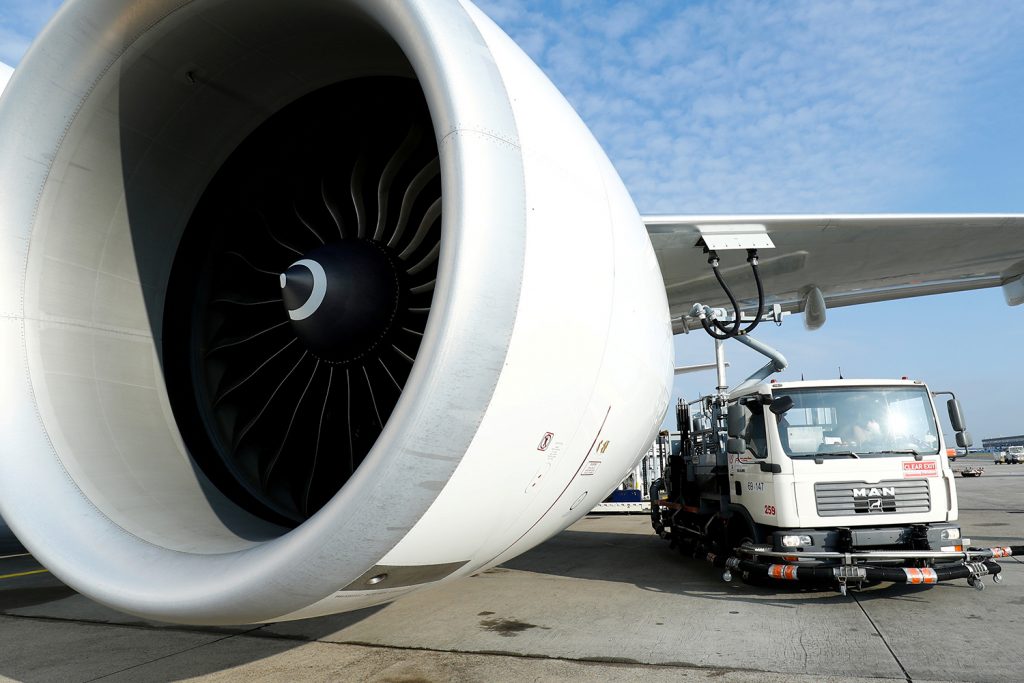 The COVID-19 pandemic has generated “the most severe crisis for aviation ever,” said Marc Hamy, vice president of corporate affairs, sustainability, and environment at Airbus. But there’s another crisis on the horizon for the aviation industry: “increasing pressure coming from climate change. So we absolutely need to recover from this crisis in aviation, and at the same time we’ll have to manage the most important transition in the history of our sector: decarbonized aviation.” Hamy added.

Scott Kirby, CEO of United Airlines, noted that “we never contemplated anything like this [pandemic], even in our worst-case planning scenarios.” The pandemic has made sustainability “more important than ever,” he argued, because after the global spread of COVID-19 “there is no way that anyone can tell you with a straight face that we are not part of a global community and everything that happens everywhere in the world is connected to everywhere else.”

“The signals are out there that as we come out of this, we’re going to have to be more conscious of sustainability,” agreed Jennifer Holmgren, CEO of LanzaTech. Jeremy Baines, president of sustainable aviation fuel-producer Neste US, reflected that “once we get out of this [pandemic], I want to start flying again… but there’s also an awareness that we want to do it more sustainably than in the past.”

Here are the key takeaways from their discussion on decarbonizing aviation.

It’s not just airlines; the government can help too

COP26: The key trends to watch ahead of the world’s next climate conference

COP26 in Glasgow, Scotland—delayed until November 2021—is more likely to produce significant results now that US President Joe Biden occupies the White House, said a group of experts meeting virtually the day after Biden’s inauguration.