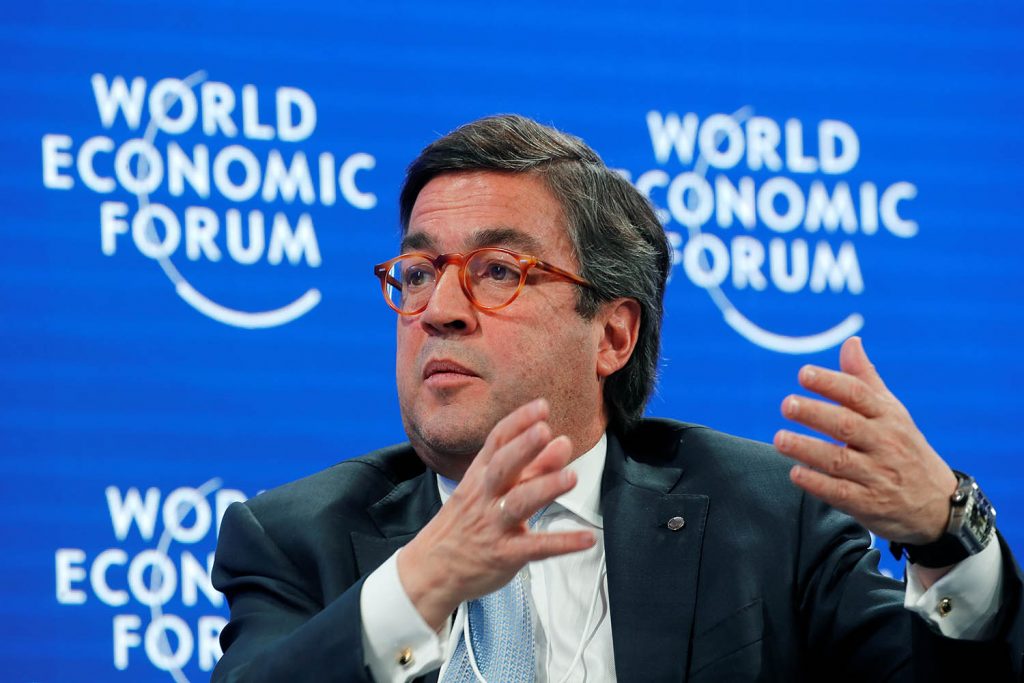 With just two weeks left to go in his nearly fifteen-year tenure as president of the Inter-American Development Bank (IDB), Luis Alberto Moreno warned that Latin America may be feeling the effects of the COVID-19 pandemic for years to come. Actions taken throughout the region to control not only the pandemic, but also “the spread of poverty [and] the spread of unemployment,” have “increased debt to households, to governments, and to businesses,” Moreno explained, while the restrictions of movement and commerce imposed to curb the spread of the virus will make it more difficult for Latin American economies to cope with this debt once the initial phase of the crisis is over.

While the pandemic continues to bring intense macroeconomic and social stress to the region, it has also spurred adaptation and presented new economic opportunities for the entire Western Hemisphere, Moreno argued. If governments and business leaders can work together, he stressed, a new slogan for the region can be “not just ‘Make it in America,’ but ‘Make it in the Americas.’”

For Moreno, that post-COVID future will be defined by how the region responds to the emerging debt crisis and how it adapts to the new opportunities of supply-chain diversification and digitalization. Here’s a deeper look at how Moreno envisions the post-COVID landscape:

Another “lost decade” for Latin America?

Opportunities in the crisis