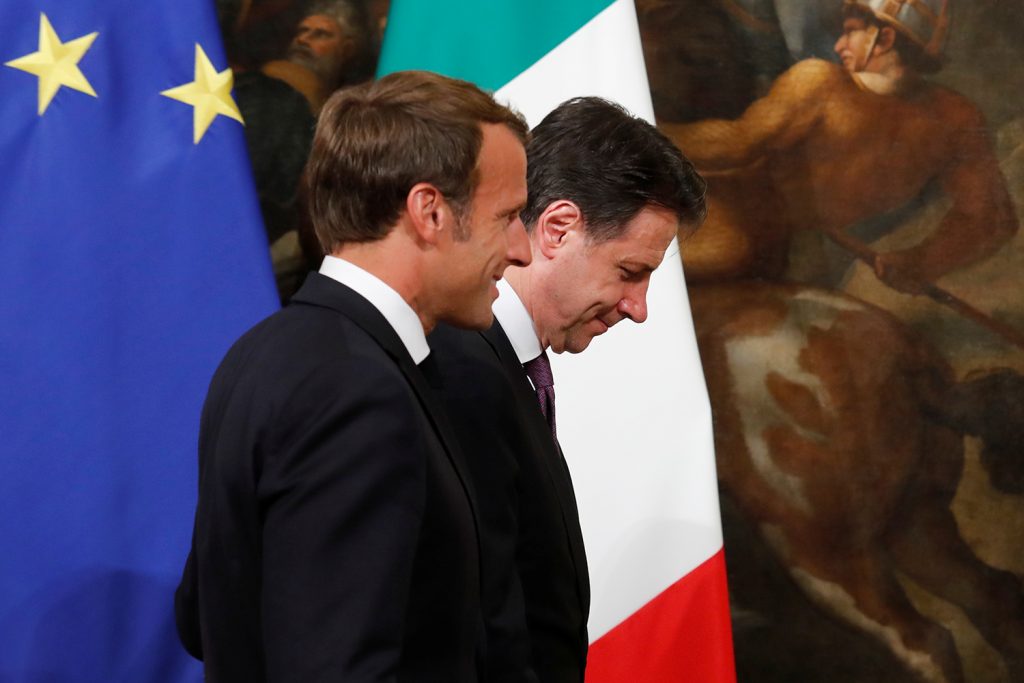 On any given day, there are good reasons to pursue joint debt issuance in the form of Eurobonds. Such an instrument would eliminate correlated risk perceptions of euro area sovereigns in capital markets, for one, so that yield pressure on one member does not lead to contagion effects. A euro-denominated safe asset would also bolster an expanded international role for the euro and create an ability for the European Union to conduct a foreign policy less constrained by the global importance of the US dollar.

I will leave to the side arguments about the negative political ramifications of the creation of a “two-speed Europe” though I agree with many of those, as well.

There are at least two other strong arguments against partial Eurobonds. First, partial Eurobonds do not match the urgency of the moment. A new entity that could place these bonds in debt capital markets will need to be created. For the European Central Bank to legally be able to buy the bonds and for investor appetite to be generated, the instrument would need to get rated by one or more of the major rating agencies. An initial debt offering in the fall would be an optimistic timeframe.

The second argument is the financial market disruption it will cause, which the participating countries will be unable to handle. The precise structure of any proposed instrument is unclear, but no matter what it is, it will be an instrument that is riskier than a bond issued by the European Stability Mechanism, which is also supported by Germany, Luxembourg, and the Netherlands.

Pooling the risk profiles and debt of countries with weaker economic prospects and credit fundamentals does not magically create a safe instrument.

For it to achieve one of its purported goals—the transfer of France’s lower cost of borrowing to Italy—it would have to be a joint and several obligation of the countries involved. As in: if Italy fails to pay, France and Spain will pay proportionally. The market will realize that this is untenable at the first bond’s issuance and price the instrument accordingly—it will have borrowing costs close to Italy’s. Of the three countries in this example, only Spain has historically shown an interest in complying with the EU’s debt and deficit rules (it complies more than half of the time with both). Italy has a decent track record of complying with the 3 percent deficit rule (thirteen out of twenty-one years since the launch of the euro) but has not had its debt below 100 percent of gross domestic product in that time. France complies with the rules only occasionally and when opportune: its track record compares best to Greece’s, with deficits under 3 percent for eight of the years since 1999 and debt below 60 percent for only two.

The net result will be a betting instrument for investors who want to price and speculate on the probability of the demise of the euro. It is difficult to imagine that such an instrument would advance the agenda of European economic integration.

There are more differences than similarities in comparing both crises, and others may still emerge as time goes. History doesn’t repeat itself; it stutters. And, of course, what will matter afterwards is to really draw the appropriate lessons to revisit our development models and better prevent and/or limit future crises.