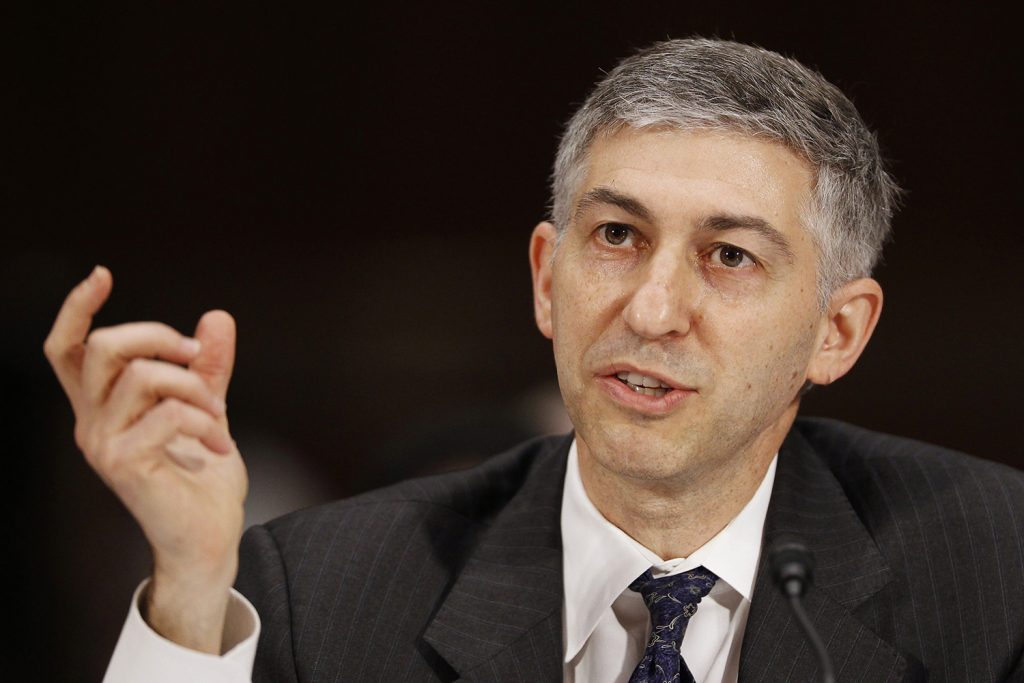 In early May, it was announced that Facebook’s Libra project would gain a vital new asset in their efforts to redesign a viable and widely accepted digital currency—Stuart Levey. The former undersecretary of the United States Treasury spent much of his career focused on implications of money laundering and financial intelligence as it relates to terrorism. During his time at Treasury, Levey gained a vast amount of experience in developing regulations and strategies to counter threats to the international financial system. These varied experiences in the financial realm serve to verify his credibility as a critical addition to Libra that will propel its operations and acceptance for widespread use in the global economy.

Though the future of Libra seemed bleak in late 2019, this move has set a critical precedent for all potential digital currencies that will be released in the following years. Seizing the opportunity to onboard the capable, experienced, and globally respected Stuart Levey marks another significant moment for Libra. Though the project may have previously lacked working relationships, and strategic guidance in dealing with central banks, Levey will undoubtedly provide high levels of expertise that underscore a much greater potential future for the digital currency.

In hiring Levey, Facebook has exhibited a doubling down on their desire to create a digital currency that will be recognized and used by governments around the world. Following their rejection by various central banks last year as a result of their ambitious goal of building a private currency that would not be centrally regulated, the supervisors of the Libra project have made substantial changes to their strategy for a rollout in the near future. Observers have seen a concerted effort being made on this front in the institution of more stringent regulatory measures, cooperation with central banks, and increased safeguards for money laundering. Beyond this, the Libra Association has attempted to decouple itself from Facebook, in an effort to display a more unbiased, hands-off approach to its implementation. By pushing the timeline for a new currency that would be more accessible to all members of the public, decrease latency for stimulus payments, and keep pace with rapid innovations of the 21st century, Libra’s additional, fresh focus on regulation and cooperation with central governing bodies will hold the key to unlocking any future practical use. With Levey offering a bridge between governmental financial policy and Libra, the project seems to finally have gained a critical tool for success.

Though some countries have begun to research and rollout their own digital currencies in 2020, Libra has largely led the charge to this transition and forced central banks to follow. With the introduction of their new proposal to include central banks and central bank currencies into operations by integrating the use of so called “stablecoins” backed by a “basket” of currencies, Libra has centered itself at the heart of this debate. The primary issues that Libra faced when it was first introduced last year were a lack of support from central governments over the absence of significant regulatory measures and a stated concern regarding economic freefall if their importance were to be diminished in world commerce.

Now, with a novel vision that compromises with central banks and an accomplished new leader at the helm, Libra has taken steps toward a far more practical strategy for implementation. While gaining relevance and credibility in the global economy still requires a significant amount of discussion and compromise with international entities, Stuart Levey presents experience and a fresh perspective that will certainly increase Libra’s chances of survival. Though Libra still introduces a risk of disintermediating commercial banks and reducing overall lending in its potential implementation, it seems to be effectively negotiating a significant inflection point—increasing its reliability as a cooperative, coordinated approach to a safer form of digital currency. Regardless of its final outcome, the different ways that regulatory bodies interact with Facebook’s Libra will certainly inform the future of digital currencies. Wielding extensive knowledge about central bank processes and established relationships in the global financial community, Levey will hold multiple noteworthy advantages in negotiating this imminent digital financial system.

Michael B. Greenwald is director at Tiedemann Advisors. He is a fellow at Harvard Kennedy School’s Belfer Center for Science and International Affairs. He is also a senior adviser to Atlantic Council President and Chief Executive Officer Frederick Kempe. From 2015-2017, Greenwald served as the US Treasury attaché to Qatar and Kuwait.

The fight to regulate Facebook’s Libra: fueling transatlantic tensions in the digital age

Breaking the buck: What Libra’s demise means for central banks

There is little evidence to suggest that Libra can address the needs of those without bank accounts. With its structure working against the benefits of a central bank digital currency, Libra is less of a call to action and more a solution in search of a problem.