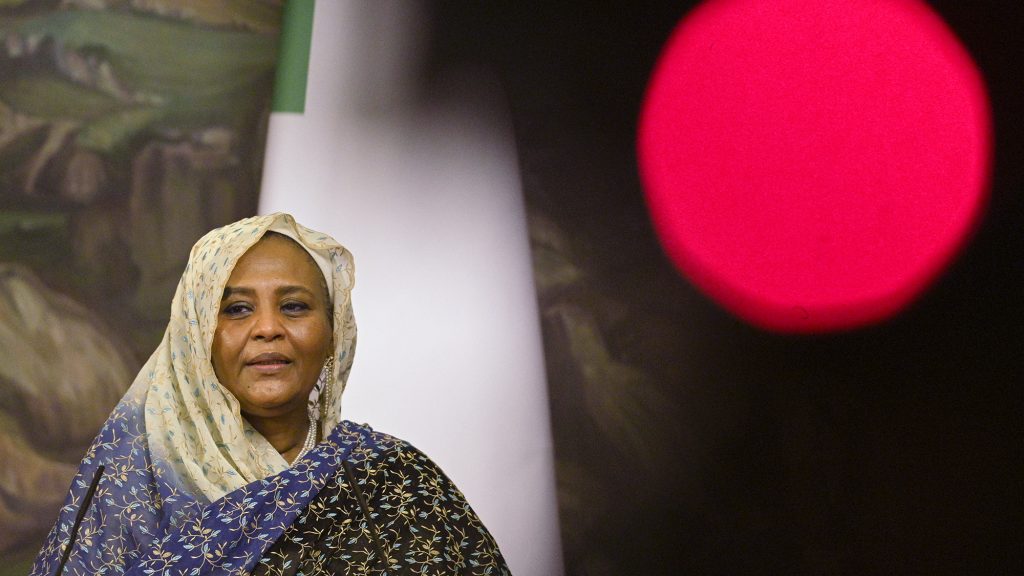 The Sudanese military’s reinstallation of Prime Minister Abdalla Hamdok “seems to have shaken the picture,” and for some people, the situation may be “a little more hazy” than it was since the October coup, said former Minister of Foreign Affairs Mariam al-Mahdi. Despite that uncertainty, al-Madhi warned that the political agreement signed Sunday by Hamdok and Sudan’s top general “was more supportive to the coup” than the pro-democracy movement.

Al-Mahdi dissected the evolving political crisis in her country at an event hosted by the Atlantic Council’s Africa Center on Monday. She said she heard the news of the agreement on television before meeting with Hamdok and other members of his cabinet Monday to express her surprise and disagreement. In the end, all except five of the ministers who attended the meeting submitted their resignations, al-Madhi told the Atlantic Council.

In doing so, they reminded Hamdok that “the democratic transition is inevitable,” Mahdi recounted.

Kholood Khair, managing partner of Khartoum-based think tank Insight Strategy Partners, and Mohanad Hashim, former director of content for Sudan’s national radio and TV broadcaster, also joined in to share their perspectives on how Sudan’s protest movement is reacting to the recent developments, as well as to offer advice on how the United States and western allies can better support the pro-democracy movement.

Below are more highlights from the event, which was moderated by Africa Center nonresident senior fellow Cameron Hudson, including an update on pro-democracy protests and al-Mahdi’s message to international supporters.

The road to democracy 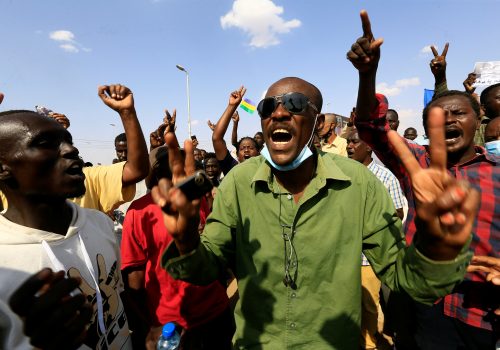 Sudan’s coup wasn’t a failure of US diplomacy. It was the dawn of a new era in Africa.

In a context where Washington’s voice is diluted amid competing powers vying for influence in Africa, Sudan has emerged as the ultimate battleground. 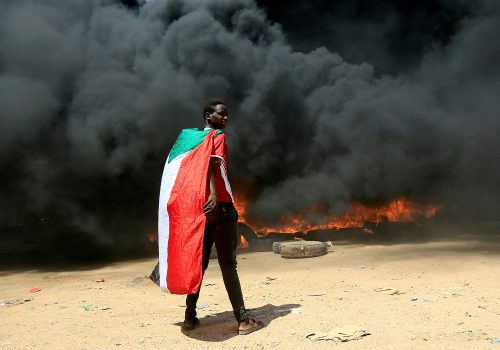 FAST THINKING: What’s behind the coup in Sudan?

What’s next for Sudan and the global partners in its state-building project? Our experts weigh in. 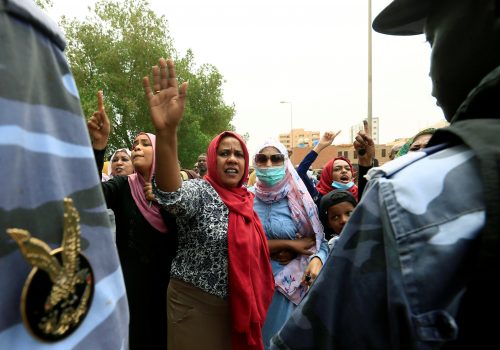 Sudan’s failed coup shows why military reform is a must

Sudan’s civilian leaders are facing off with the country's powerful military.