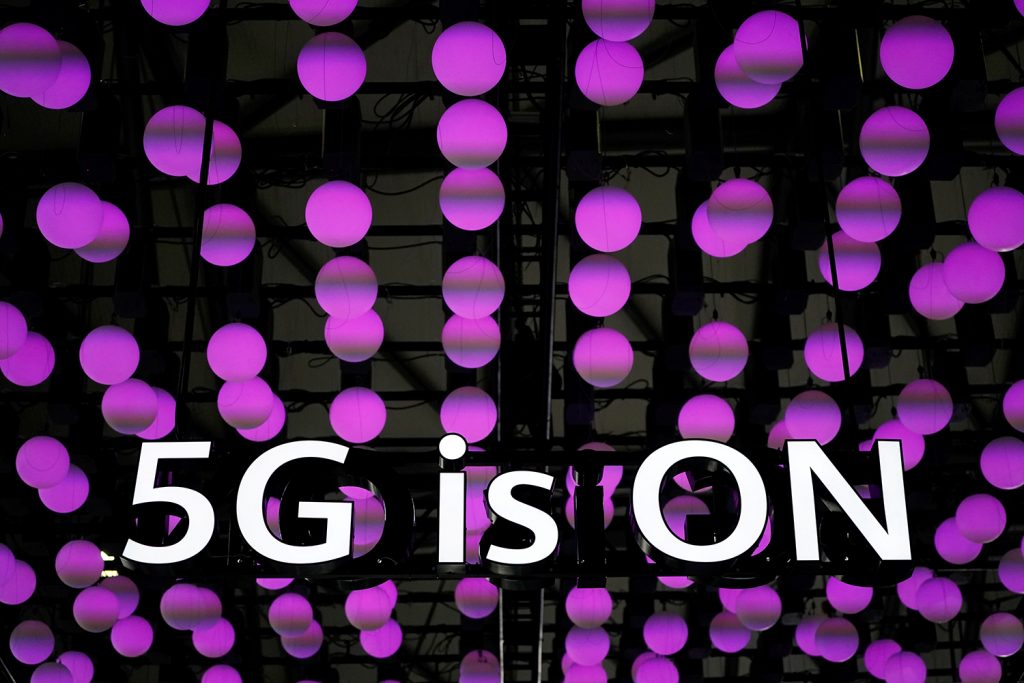 The transition to the fifth generation of cellular technology—commonly referred to as 5G—has been building for several years but has really penetrated public consciousness over the last twelve months.

When the Atlantic Council released its initial recommendations on 5G and national security early last year, it was one of only a few publicly available commentaries on the issue. When we released our “Framework for an Open, Trusted, and Resilient 5G Global Telecommunications Network” last month, it was one of many in a growing body of excellent analyses.

The West has fallen behind in the competition for leadership of the 5G transition, a reality that has huge economic implications and also risks the West facing the reality of a global telecommunications backbone that not only has serious security flaws, but is also shaped by political values incompatible with our own.

Within this context, the White House last week quietly released a National Strategy to Secure 5G. The strategy will be followed by a more detailed implementation document soon. While both documents meet the requirements of recent legislation compelling the administration to advance US efforts, they also follow a consistent theme of this administration and reinforce previous executive orders on the topic.

Like many policy documents, it is more a vision statement than an actionable strategy, but it does a good job of laying out the stakes and risks of technological competition over 5G with China. In essence, it proposes competing through four avenues: facilitating the domestic roll-out of 5G, assessing the security risks and core principles for infrastructure, managing those economic and security risks, and promoting responsible global development and deployment of 5G infrastructure.

It is the last of these pillars that is most interesting. While much of the discourse to date has been about the security risks to Western nations of implementing Chinese technology and whether Huawei and other providers should be banned, the National Strategy to Secure 5G is one of the few official documents to recognize and state the importance of the wider global competition.

For China, being a leader in the global rollout of 5G is critical to two of its key national strategic plans: “Made in China 2025,”—which aims to move its manufacturing sector up value chain and become self-sufficient in key technologies such as semi-conductors—and the Belt and Road Initiative, an international trade and infrastructure program that has become an all-encompassing foreign policy strategy.

Led by its tech champion Huawei, China has gained a first mover advantage in 5G because it understood the importance of the generational cellular transition and began investing early. This recognition has led to significant subsidies by the Chinese-state to its tech companies, both in enabling production of hardware and in financing the roll-out of networks in third party countries.

These subsidies, along with other advantages of a controlled economy, has helped Huawei to perfect the legacy hardware based approach—which suits cheap, mass manufacturing, and closed end-to-end integrated systems.

Despite pioneering many of the technologies and business models that Huawei now utilizes, the West can no longer compete with this legacy hardware-based approach. But new virtualized and software-based approaches that encourage multiple vendors within a single network not only makes the supply chain more agile, resilient, innovative, and transparent, they also play to Western companies’ advantages. As James Dobbin and Ali Wyne wrote a little over a year ago, the United States won’t “out-China, China” and can only compete by being its most dynamic self. This is even more true in the competition for 5G.

There is much about the new White House strategy that is aspirational. Even getting the domestic roll-out of 5G will be challenging, as much of the urban planning required for the necessary infrastructure development will require coordination with each local government, meaning a massive number of stakeholders—not to mention the challenges of private sector investment and development of compelling business models to justify that investment.

The West is not currently well postured to directly compete with Huawei’s state-backed advantages. But the roll out of 5G globally will take years, and much of the key technologies are still immature and developing. Huawei is not a clear leader in all aspects of 5G, and the West leads in more ways than are often recognized or understood. There are certainly key areas of the tech competition in which Western countries must lead in order to ensure our security in the future, and can lead with sufficient foresight and commitment.

This national 5G strategy has the tone and focus right. Its ultimate success will depend on the details in the implementation plan, as well as the political commitment of this administration and the wider public to stay in the long game while responding to an unprecedented global health crisis from coronavirus.

But if the Trump administration’s actions match the vision laid out in this strategy, there is no reason the United States and its like-minded partners can’t lead the development of an open, reliable, and resilient global 5G network that the world needs.

John T. Watts is a senior fellow in the Scowcroft Center for Strategy and Security.

A framework for an open, trusted, and resilient 5G global telecommunications network

The rollout of 5G will take place over the next decade, and its future is still being written. But, the United States and its allies are behind; they must act now or face irrelevancy. This study lays out a vision for a global 5G network that satisfies the values of the United States and like-minded partners and is in the best interests of the global population.