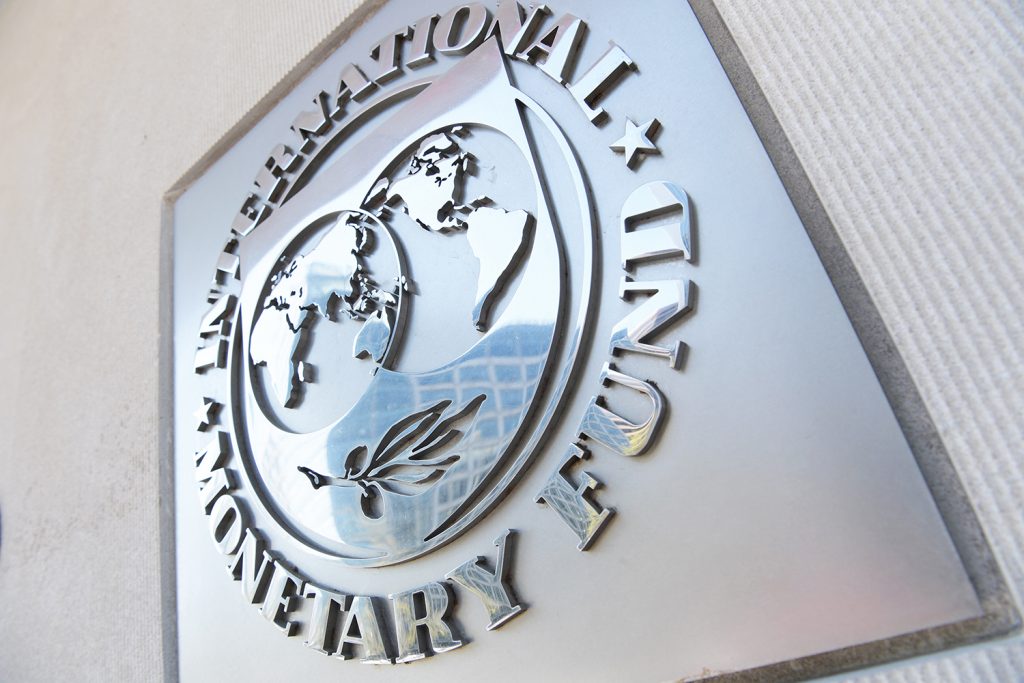 The Spring 2020 virtual meetings of the International Monetary Fund (IMF) and World Bank (WB) take place against the backdrop of a severe global economic contraction triggered by the COVID-19 pandemic. Global gross domestic product (GDP) has been estimated to decline by more than 2 percent this year—the first time since the Great Depression in the 1930s. Major economies have reacted fairly quickly with massive monetary and fiscal stimulation programs—amounting to $8 trillion. While bigger than the $5 trillion mobilized during the 2008-09 financial crisis, these plans vary greatly among countries which announced them individually, with much less coordination than displayed a decade ago. In any event, these measures will provide support to these countries as they weather the crisis.

By contrast, many middle- and low-income countries are in dire straits—suffering the full impact of the pandemic and global economic crises. Furthermore, many emerging market and developing countries have seen a net portfolio capital outflow of $100 billion in the past two months; and those exporting oil have been hurt by the collapse in prices. They have meagre domestic resources to respond in a scale commensurate with the needs—which the United Nation Conference on Trade and Development (UNTAD) has estimated to be about $2.5 trillion. It is those countries that the IMF/WB have been designed to assist. The finance ministers and central bank governors in their meetings this week (the Group of Twenty (G20) on April 15; the International Monetary and Finance Committee (IMFC) on April 16) need to make decisions to significantly increase the lending capacity of the IMF to meet the urgent needs of these countries.

So far, some progress has been made, but much more still needs to be done urgently.

The IMF Executive Board has doubled the Fund’s Rapid Financing Instrument (to $80 billion, or up to 100 percent of members’ quotas in one year and 150 percent cumulatively with light conditionality) and Rapid Credit Line (to $20 billion, at concessional rates to low-income countries up to 80 percent of quotas and 133.3% cumulatively). So far more than ninety countries have requested IMF assistance. Consequently, the IMF Board may need to raise the financing capacity of these two main emergency lending facilities again to meet urgent needs. In addition, IMF/WB members should respond positively to the IMF managing director’s appeal for donations to the Fund’s Catastrophe Containment and Relief Trust, lifting its capacity from $200 million to $1 billion, to provide IMF’s debt service relief to the poorest countries for up to two years.

The IMF Board has also agreed on a new round of bilateral borrowing to secure the Fund’s lending capacity at $1 trillion. In addition, the United States in its CARES Act has approved a doubling of the New Arrangements to Borrow (NAB) to $500 billion. Creditor countries which have yet to approve this increase should do so expeditiously, so that the augmented NAB can be in place sooner than the scheduled effective date of January 1, 2021. During the pandemic crisis, time is of the essence!

The IMFC should also approve a new distribution of Special Drawing Rights (SDRs)—of $500 billion as being proposed; which is twice the amount distributed in the 2008 financial crisis. SDR distribution requires an 85 percent voting majority by IMF members—normally this would be a cumbersome and lengthy process; however during the pandemic crisis, it could conceivably be expedited. In particular, such distribution as proposed will not need US Congressional approval as the amount allocated to the United States is less than its quota. The problem is that since the distribution is based on members’ quotas, the developed and creditor-emerging-market countries will end up getting the lion’s share of new SDRs, leaving little to the smaller middle- and low-income countries. Moreover, proposed schemes to pool or re-distribute SDRs to needy members have not gone anywhere. Nevertheless, a substantial SDR distribution would still be useful for many countries and send out a powerful signal of the international community getting together to help its weak members.

The IMFC should also approve a proposed short-term liquidity line targeting countries which cannot access the US Federal Reserve currency swap or repo facilities, but have strong macroeconomic fundamentals and are experiencing short-term liquidity constraints. The details for this proposal have not been spelled out, but presumably it would involve a Fed currency swap line with the IMF which in turn arrange swap lines with members in need—taking on their sovereign credit risks instead of the Fed. The Fed swap line with the IMF would require US Congressional approval—but given the crisis, this hopefully could be negotiated. The problem with the proposal is that it limits eligibility to countries with strong macroeconomic fundamentals—this is good for them, but leaves out many other countries with poor policy track records or debt sustainability concerns. Making the liquidity line available to all members regardless of their fundamentals would be a big step forward in strengthening the global financial safety net. It also exposes the IMF to potential credit losses—which may be a step too far for the institution at this juncture.

Last but not least, the IMFC should endorse the IMF/WB calls on official bilateral creditors to offer a debt standstill to the seventy-six low-income countries eligible for the International Development Association (IDA) assistance. Furthermore, as the Institute of International Finance (IIF) has suggested a broader international and private sector creditor forbearance of payment default to “the poorest and most vulnerable countries,” the IMF should take the initiative to coordinate among the international financial institutions, creditor countries members of the Paris Club, as well as non-members, in particular China, and the IIF to reach agreement on a framework offering debt standstill to qualified countries that request such relief. This would directly help those countries in repurposing debt payments to fight the pandemic crisis. It also sets a positive precedent in terms of international public-private cooperation to respond to debt crises of low-income countries during severe exogenous shocks.

To sum up, the IFMC should move decisively to approve a new allocation of SDRs and to launch a short-term liquidity facility. These measures will strengthen the IMF capacity to assist needy members during the pandemic and economic crises and send a needed message of international solidarity, so far conspicuous by its absence. In a broader context, progress on both a SDR allocation and a liquidity line would also help strengthen the global financial safety net—by making the supply and use of SDR more responsive to the needs of the global economy and starting to address the fundamental weakness of a dollar-based international financial system operating without the comfort of a lender of last resort.

Hung Tran is a nonresident senior fellow at the Atlantic Council, and former executive managing director at the Institute of International Finance. The author is grateful for informative virtual discussions with former IMF colleagues.

Image: IMF/WB Spring Meeting 2020 will be on virtual meeting. IMF Headquarter today on April 06, 2020 during the quarantine in Washington DC, USA. (Photo by Lenin Nolly/Sipa USA)