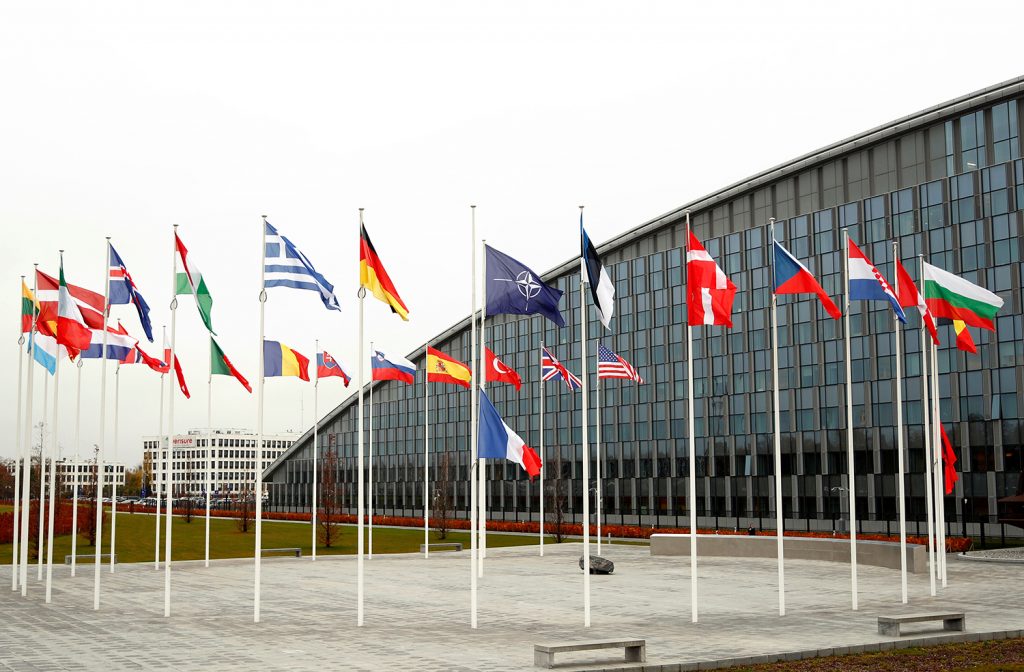 Transatlantic democratic allies must begin working together to develop new technologies like cloud computing and artificial intelligence, to strengthen their collective defense, support democracy, and protect their societies.

Speakers from the National Security Commission on Artificial Intelligence (NSCAI), European Commission (EC), and NATO called for transatlantic allies to extend their cooperation to research and development of artificial intelligence at an event hosted by the Atlantic Council on October 28. The event marked one of the first public live discussions between Europe and the United States on transatlantic coalitions on artificial intelligence. “It is time for us to build another partnership: a partnership around artificial intelligence,” Eric Schmidt, chair of NSCAI and former CEO of Google, argued. Secretary Robert O. Work, vice chair of NSCAI and former deputy secretary of defense, agreed, adding “NATO is absolutely central to this [technological] competition.”

Ambassador Mircea Geoană, Deputy Secretary General of NATO, threw his support behind a common NATO approach to artificial intelligence, proclaiming that the Alliance’s democratic values and adaptability are crucial for allies to win the technological race in artificial intelligence as “in the end, this is something that would make us prevail.” Geoană, Work, and Schmidt were joined by Ambassador Kim Jørgensen, head of cabinet for European Commission Executive Vice-President Margrethe Vestager, who argued that the COVID-19 pandemic and other global challenges show that crises “don’t stop at the borders,” but require “a common approach,” that utilizes these new technologies and deep cooperation.

Here’s a quick look at what the speakers said about how a transatlantic alliance for artificial intelligence will impact the geopolitical landscape and protect democracy worldwide:

The global race to establish standards and norms

Off to the races: China and the West

This panel discussion was convened by the Atlantic Council’s GeoTech Center and Future Europe Initiative.

Rapid developments in technology impact social, political, and economic issues both locally and globally. As the US presidential election nears, it is critical for Americans to consider the ways technology can both provide solutions and create challenges in the future.

How data trusts can democratize the AI economy and accelerate innovation

This article explores how private and public sector leaders should develop strategies for leveraging data trusts in order to produce new economic value, accelerate innovation, level the playing field of the emerging AI economy, and enable inclusive, win-win economic outcomes for all.

NATO is the only institution capable of organizing transatlantic and transpacific stakeholders to address China’s political, military, and information threats.