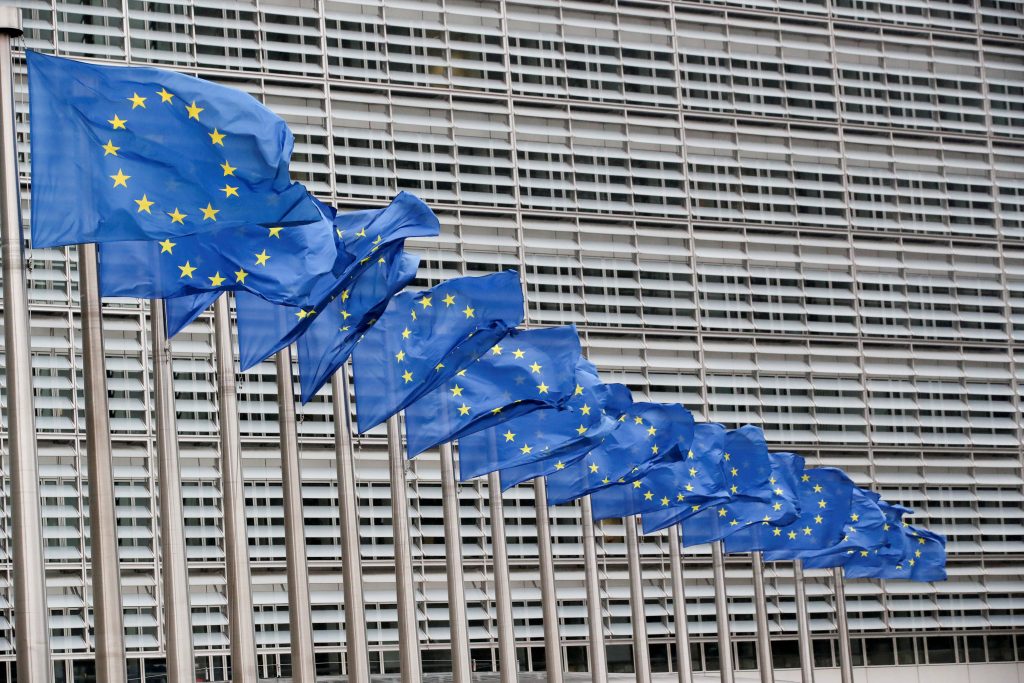 As the first formal meeting of the US-EU Trade and Technology Council (TTC) gets underway on September 29, the key question should be: What will it take for the TTC to succeed? How can the TTC avoid the fate of so many official transatlantic councils and forums—from the Transatlantic Economic Council to the much-maligned Transatlantic Trade and Investment Partnership—that faded into irrelevance?

The reasons for those failures vary, from lack of interest by leaders to truly complex regulatory issues, such as pharmaceutical testing or the definition of subsidies. In most cases, these dialogues ended not with a bang, but with a whimper—no dramatic walkouts or explosive one-sided statements, but rather a simple failure to reconvene.

If the TTC is to avoid suffering the same form of negligent homicide, it must lay the groundwork for future success at Pittsburgh. The leaders will leave this first TTC either wondering why they bothered to attend, or enthusiastic about the work to be done and looking forward to their next encounter.

Announced at June’s US-EU summit, the TTC was a symbol of the restored commitment of the United States and the EU to their partnership. But it was also intended to demonstrate the interconnectedness of the two largest market economies in the world, as well as to serve as a forum for building greater cooperation across the Atlantic on regulatory and market issues.

Making the TTC a success story will not be easy. US President Joe Biden arrived in office determined to repair the transatlantic partnership, with a specific emphasis on building better relations with the European Union, but there have been few successes to date. The administration has not lifted Trump-era tariffs on steel and aluminum, nor have the United States and the EU resolved a dispute over data transfers. Moreover, the US failure to consult allies on its withdrawal from Afghanistan has left many European policymakers concerned that Biden’s “foreign policy for the middle class” is really just a rehash of former President Donald Trump’s “America First.”

As a result, Europe remains skeptical of the United States as a benevolent and predictable ally, and key European leaders talk openly about the need for strategic autonomy. In the final week before Pittsburgh, the AUKUS announcement caused a serious rift with France, leading European Internal Market Commissioner Thierry Breton to hint at doubts as to whether the TTC should go forward, as he believes US-EU relations might need a “pause and reset.”

Despite these challenges, the TTC presents the best opportunity to show that the United States and European Union can take concrete steps toward real cooperation on tech and trade and demonstrate that their relationship is based on meaningful partnership. Here are seven steps the TTC must take to achieve success:

The TTC is intended to address complex issues that affect economies and regulatory regimes on both sides of the Atlantic. Building cooperation on such issues will not be easy, even between allies and friends. This first meeting will inevitably face criticism for being more talk than action. But in Pittsburgh, the TTC has the chance to prove its critics wrong.

EU Commissioner Thierry Breton: Trust in the US ‘has been eroded’