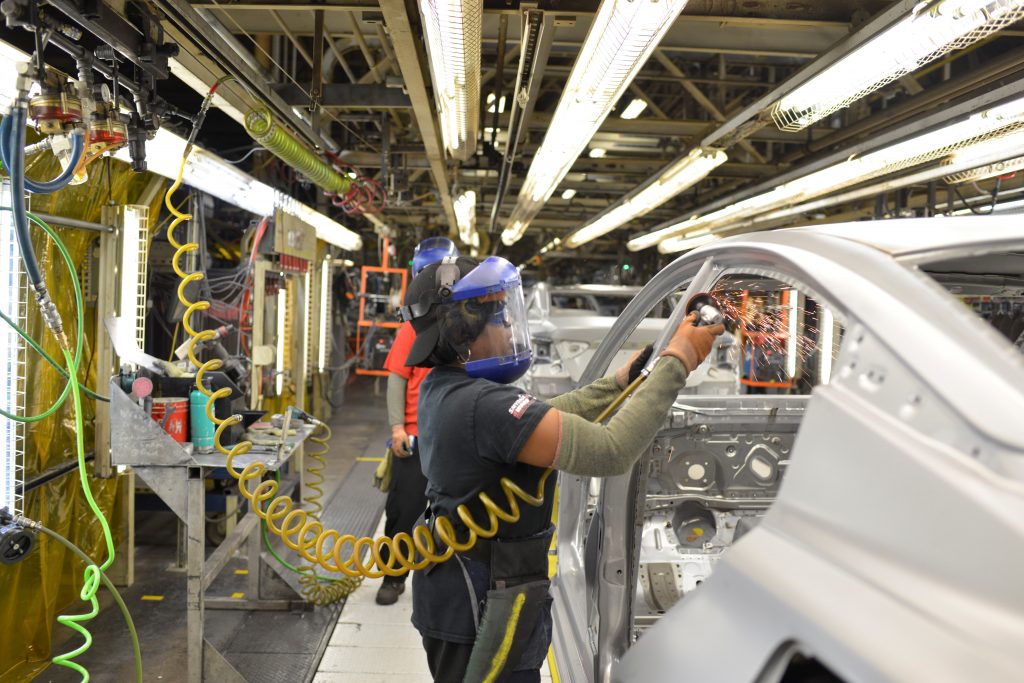 It’s an idea that dates back to the nation’s early decades—one largely abandoned after World War II but made urgent again by the COVID-19 pandemic and its attendant economic upheavals: The United States is launching an industrial policy.

Brian Deese, the director of the National Economic Council, laid out the new vision from Joe Biden’s White House at an Atlantic Council Front Page event Wednesday hosted by the GeoEconomics Center. The strategy rests on what he referred to as “five core pillars: Supply-chain resilience, targeted public investment, public procurement, climate resilience, and equity.”

The policy pulls together existing plans such as the United States Innovation and Competition Act in Congress and a hotly debated Biden administration infrastructure proposal within a broader framework and a long-range plan over the next decade. Deese said the proposals would involve spending about 1 percent of gross domestic product per year, “the minimum necessary to actually make a capital investment that could propel our economy forward.”

In a speech and conversation with Rana Foroohar, global business columnist and associate editor for the Financial Times, Deese framed the policy as crucial for domestic aims as well as US competition with China, which has utilized a heavy government hand to become an industrial power. “Strategic public investments to shelter and grow champion industries is a reality of the twenty-first-century economy,” Deese said. “We cannot ignore or wish this away.”

National Economic Council Director Brian Deese spoke about how the Biden administration can strengthen US economic recovery by working with the private sector and global allies.

Here are some key takeaways from the event:

Spreading the cash around

The Biden White House plan for a new US industrial policy

In a speech at the Atlantic Council, Director of the National Economic Council Brian Deese unveiled the Biden administration’s new strategy for creating American industrial strength. Here are his full prepared remarks.

Supply chains and semiconductors: The need for US diplomacy

Any effort to revitalize the US’s to domestic semiconductor manufacturing capacity would be incomplete without diplomacy. US allies such as Taiwan and South Korea remain global leaders in semiconductor manufacturing. If the U.S. wants to rejoin them, the Biden administration should deepen investment ties with Taiwan and South Korea and find ways to bring them closer to the Quadrilateral Security Dialogue.

Image: Line workers smooth out the metal along the door frames on the flex line at Nissan Motor Co's automobile manufacturing plant in Smyrna, Tennessee, on August 23, 2018. Photo by William DeShazer/Reuters.