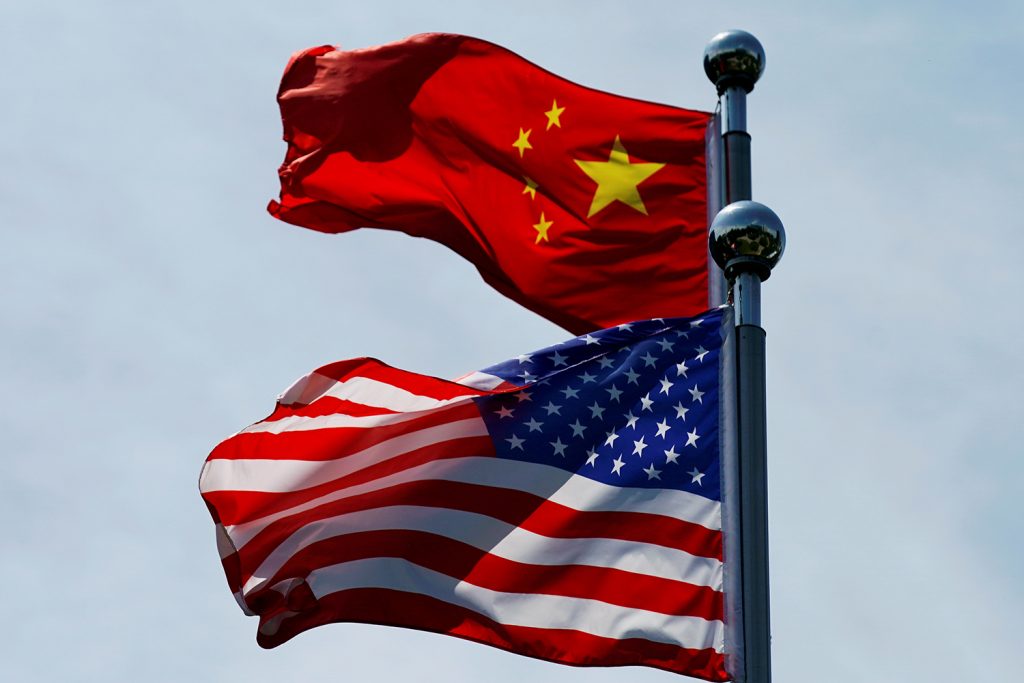 Using both fair and unfair tactics, Chinese companies are eating US firms’ lunch in emerging markets around the world. Unless Washington starts advocating for US companies, their ability to compete—and millions of US jobs—will suffer. As incoming President-elect Joe Biden’s administration charts its economic priorities to rebuild a battered US economy, now is the time to modernize and revitalize US commercial diplomacy.

China is aggressively helping its companies win deals in emerging markets. It flatters and impresses VIP delegations, offers sovereign debt, dangles development assistance, and conditions its far-reaching infrastructure projects on the use of Chinese firms. Worse, China cajoles, bribes, and in some cases furtively colludes with foreign officials willing to steal business opportunities awarded to US firms.

I have seen this firsthand in advising US firms working in emerging markets. In one instance, Beijing secretly offered to indemnify an African government for expenses and damages in exchange for pushing a US company out of a project in favor of a Chinese state-owned enterprise. As a result, US firms are often indirectly taking on Beijing to win or keep a deal.

Though Washington advocates for US companies, the system is broken. For starters, the United States plays small ball. As the top White House staffer on Africa in former US President Barack Obama’s administration, I had to fight a bureaucratic deathmatch to get two additional Commercial Service officers from the Commerce Department deployed to Africa. Meanwhile, China’s presence in the region outnumbers ours forty to one, which means that Beijing has more information about and oftentimes influence on how tenders and transactions are shaped.

Additionally, the United States shortsightedly treats economic agencies like political footballs. For example, the US Export-Import Bank (EXIM) was hamstrung for years in political limbo, awaiting re-authorization from Congress. In 2018, EXIM provided a measly $3 billion in export financing compared to nearly $130 billion provided by its Chinese counterpart. US President Donald J. Trump had proposed eliminating the Overseas Private Investment Corporation (OPIC) before doing an about-face in 2018, when he signed bipartisan legislation creating the US Development Finance Corporation.

This is dangerous. Perhaps when US economic power was unrivaled, Washington could afford to view commercial diplomacy as unseemly. But today, 80 percent of the world’s purchasing power lies outside the United States. Prior to COVID-19 upending the economy, 41 million American jobs depended on international trade, including the majority of US manufacturing jobs. In short, the future of US economic growth—and tens of millions of jobs—depends on US companies being able to compete abroad.

To expect US companies to match China’s resources and withstand its tactics without the full support of the US government is a farce. Putting small- and medium-sized US businesses up against the Chinese state is not a fair fight, particularly in emerging markets that are generally characterized by higher political risk, weaker institutions, and relatively higher rates of corruption. In such volatile terrain, US companies face untenable risk when Beijing and other powers maneuver behind the scenes to favor their respective business interests.

Washington needs a new approach—one that gives US companies a fair shot without adopting China’s style of state control or offering handouts to domestic companies. Consistent political support and resources for commercial diplomacy would be a vital start. Yet nothing will work without changing the institutional culture of US economic agencies and embassies. This includes incentivizing and rewarding diplomats for fighting for US companies. Promotions should require supporting US commercial goals, successes should be highlighted, and merit prizes with cash bonuses increased. None of this implies disregarding reputational risk when helping companies. Rather, it means vetting US companies that ask for help (as is the case now) and, once vetted, consistently and vigorously going to the mat for them (as is not always the case now).

High-quality, honest US companies face enough uncertainty in emerging markets; their government’s support should be something they can count on. Some top-notch ambassadors tenaciously support deserving US firms, but good businesses should not toggle between feast or famine solely because a particular embassy does or does not prioritize commercial advocacy. And this does not only fall at the embassy doorstep; high-ranking officials in Washington also need to make this a priority in their meetings, travel, and calls.

It’s past time to recognize that championing US firms is vital to US economic competitiveness and national security. Otherwise, China and other countries will have a huge and unfair head start in emerging markets, edging out US companies at the expense of American jobs.

Grant T. Harris is CEO of Connect Frontier LLC and advises companies on strategy and political risk in emerging markets. He teaches on doing business in emerging markets at Kellogg School of Management, Northwestern, and Haas School of Business, UC Berkeley. He was senior director for Africa at the White House from 2011 to 2015. Follow him on Twitter.

Fighting for influence in Africa: Report launch events held with the Policy Center for the New South

On Monday, December 14, and Wednesday, December 16, the Africa Center and the Policy Center for the New South (PCNS) hosted joint public events to launch twin reports on the evolving roles of the traditional and emerging external powers in Africa, with the events focusing regionally on the Red Sea and the Sahel.

China’s fourteenth five-year plan has set its aims high: achieving a majority middle-class country, through income redistribution, reducing economic inequality, and property reform and ownership. But China’s drive to reform its economy “means that China needs to also then have a different relationship with the rest of the world,” according to World Bank President David Malpass.