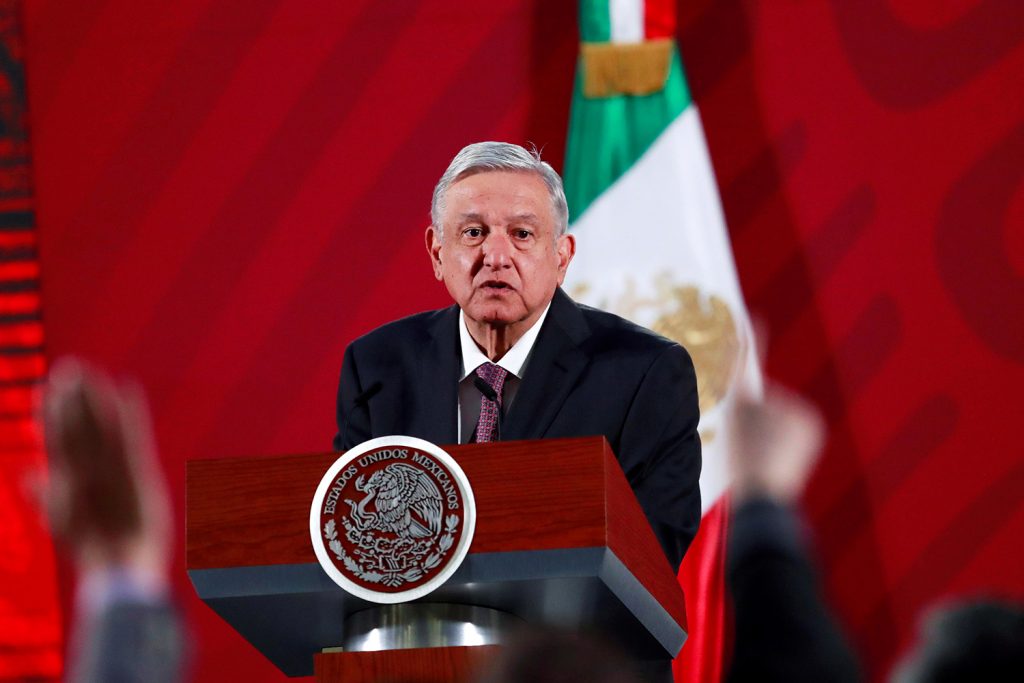 Mexican President Andres Manuel Lopez Obrador, better known as AMLO, arrived in Washington, DC on July 7 to meet with US President Donald J. Trump. To date, the two leaders have enjoyed a surprisingly cordial but tested relationship. The expectations for AMLO’s first international trip are inevitably high, especially given the timing amid the worst multi-dimensional crisis in recent history but also coming just a week after the US-Mexico-Canada Agreement (USMCA) entered into force. For the United States, the meeting and the ensuing side-by-side pictures will send strong signals to the region and the world that US-Mexico ties are in a good place. Some key topics for the meeting will include trade, regional prosperity and security, and public health cooperation.

Cheers to USMCA: Last year, Mexico was the United States’ number one trading partner with a total estimated value of $1.6 billion per day after a sevenfold increase of bilateral trade between the two countries between 1993 and 2019. Accepting an invitation to meet with President Trump and celebrate the USMCA, despite the political risks and Prime Minister Trudeau’s decision not to attend, can be a positive step for US-Mexico ties, if the historic occasion is seized by both parties.

A common front against economic headwinds: The International Monetary Fund’s recently-released World Economic Outlook outlines a dark scenario for Latin America, comparable to a “lost decade” for the region. The expectation is a contraction by more than five percent for Latin America, and over ten percent in Mexico—the highest estimated contraction of any country. But with the USMCA’s new rules of the game now official, ongoing supply chain disruptions from the coronavirus pandemic, and the dragging trade conflict with China, Mexico and the United States can and must find new ways to work at all levels of the relationship to attract investment, advance North American competitiveness, create jobs, and promote economic development and prosperity in neighboring Central America.

A North American response to COVID: Finally, the coronavirus has shocked the public health systems on both sides of the border. Drawing on lessons of the shared 2009 H1N1 epidemic, which included transparent reporting of cases and generous data sharing between both countries, as well as a joint plan with different future scenarios and the appropriate measures for each scenario, both sides should use the meeting to renew an ambitious commitment to a resilient, shock-proof North America. US-Mexican public health cooperation is due for a rethink that goes beyond the 2012 Operational protocol. Increased infectious disease surveillance, information sharing and even—to the greatest extent possible—shared research and development on medicines and vaccines, will be a key component for the US-Mexico agenda of the future—which begins today. The stakes are high—for the bilateral relationship and for the region—but so is the potential for a new chapter, that could have begun in July with the USMCA’s entry into force.

In the post-coronavirus (COVID-19) world, US-Mexico security cooperation will continue to be critical for North America’s stability and prosperity. The current health and economic crises might impact Mexico’s security by causing social instability, straining law enforcement resources in marginal regions, and worsening the migration crisis.