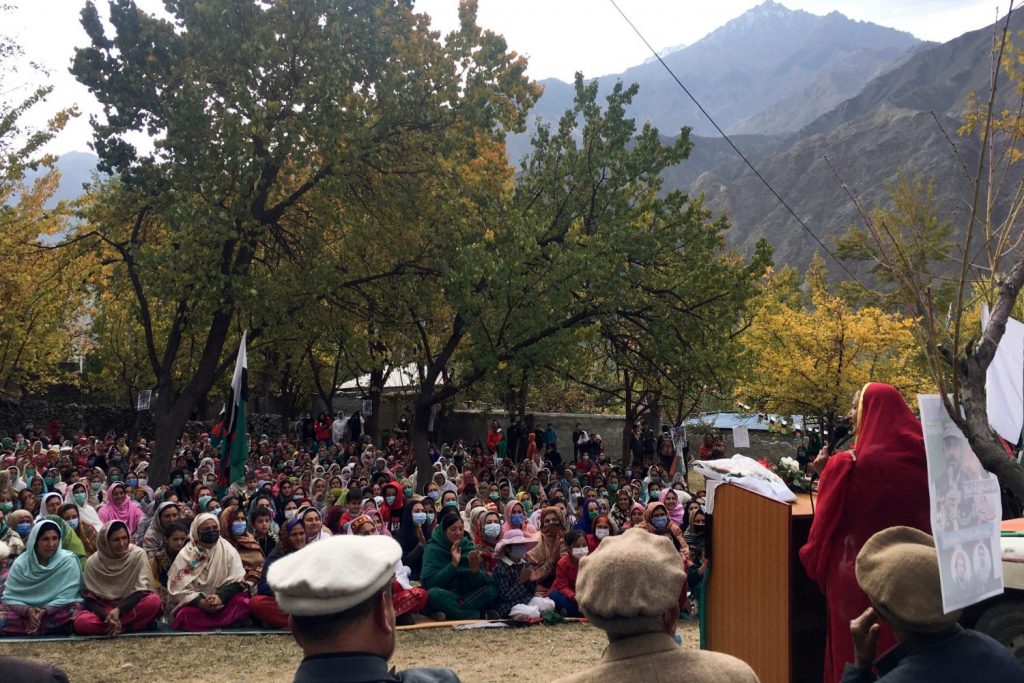 Though it houses the world’s fifth largest population, Pakistan has little semblance of local government with only four provinces to represent over 200 million people. A history of top-down approaches by non-representative military regimes has undermined and jeopardized the value of current municipal systems in favor of political centralization at the federal and provincial levels. This rendered the far flung remote villages of South Punjab inadequately governed by the provincial government offices headquartered in Lahore, and the people living in the Thar desert in Sindh by the provincial government officers headquartered in Karachi. The country experienced a glimmer of hope following the passage of the Local Government Acts by democratically elected provincial governments— Baluchistan in 2010, Sindh and Khyber Pakhtunkhwa (KP) in 2013, and Punjab in 2019. However, prospects for reform soon diminished.

Beginning in 2019, local governments saw their demise across Pakistan and passed amendments reforming the aforementioned Local Government Acts. This culminated in the last-standing local government in Sindh, dissolved on August 30, 2020 upon the completion of its four-year tenure. Since, Pakistan has been without local governments as the incumbent party has yet to announce new election dates in any province, preferring to instead rule districts through handpicked bureaucrats. Unless there is sufficient demand for continuation of local governance in the country, this trend is likely to continue.

Please join the Atlantic Council’s South Asia Center and South Asia Democracy Watch on Monday, June 14 at 10:00 AM EST / 7:00 PM PKT for a conversation on the importance of local government institutions to improve governance in Pakistan.

South Asia Democracy Watch (SDW) is a nonprofit organization with a mission to monitor democratic systems and processes in South Asian Countries.

Pakistani leaders promise to lead South Asia into an era of prosperity, however, leadership must realize that extreme heat resilience and sustainable economic growth are inextricably linked. Pakistan cannot achieve its goals of regional connectivity and economic wellness unless it revises its economic strategy to fully tackle its extreme heat crisis.