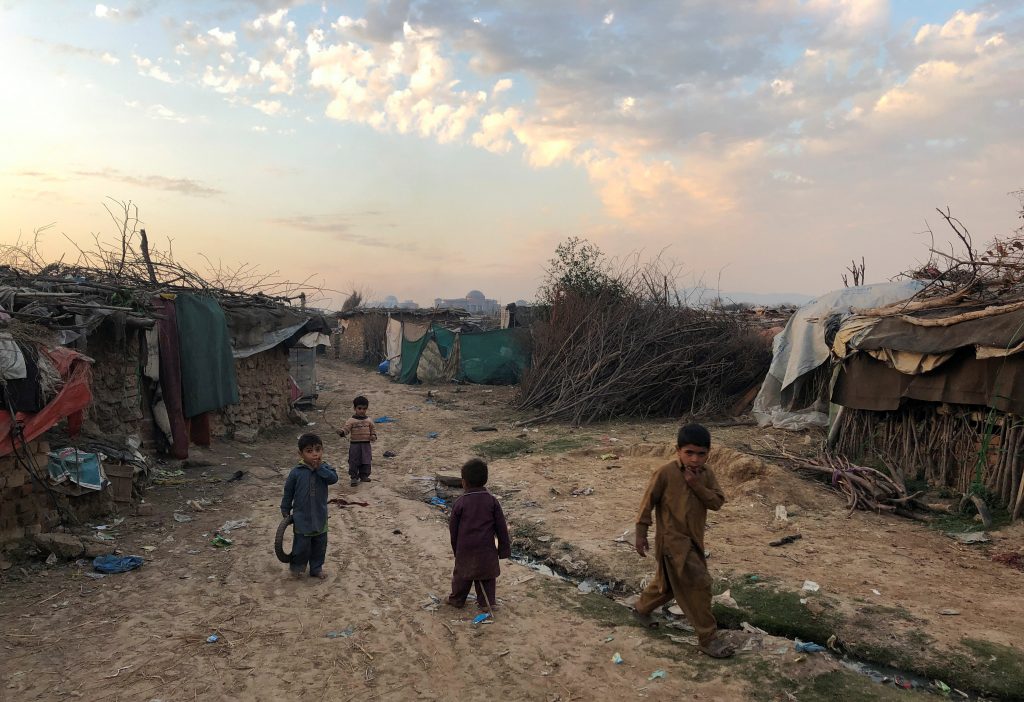 I was very young when the Soviet Union invaded Afghanistan forty years ago. It was the first time that I heard the sounds of helicopters overhead and gunshots in the streets, sounds that were completely alien to me and the city I had grown up in. Since then, not a day has passed where I haven’t seen or heard about violence and death. Along with the physical destruction caused by fighting and violence, our hopes and dreams for the future were almost destroyed.

The country I was raised in stands in total contrast to the peaceful and tolerant Afghanistan of my mother’s youth. Although my reality was starkly different, I grew up listening to stories about a peaceful Afghanistan that I have never seen, but in which I have never stopped believing.

While my mother lived in a country filled with hope and potential, I grew up in a war to which I have lost many loved ones, including several young cousins and my youngest brother. While a young child in the 1980s, I learned that people could be prosecuted or killed for speaking out or teaching others to speak out and being critical of the government or resistance groups like the Mujahedeen.  I witnessed killings, atrocities, and torture. I survived the bombings and rocket fire that so often destroyed our neighbours’ homes. By the end of 1990s, I was forced to flee my home and had been displaced several times, living as a refugee in more than one country.

Through it all, I always ended up returning, never letting go of the vision my mother gave me of what was possible in Afghanistan. I have now lost count of the number of times I tried to return to my country only to be forced once again to flee. Always facing the difficult choice of leaving behind loved ones to protect myself and my family, I have lived much of my life in limbo and uncertainty.

Life as a refugee is extremely difficult. Fear has been my constant companion for as long as I can remember. Even now, I fear that a bomb might kill my whole family in their sleep. I fear that I could be kidnapped and killed by armed men. Being repeatedly displaced, I feared for my daughters’ futures, worried about them growing up without a proper education or access to opportunities. Worse of all, I feared that they might never know what it is like to feel safe.

Unfortunately, my experiences are not unique. Millions of Afghans share this grim reality. Today, Afghans make up the largest protracted refugee population in Asia and the second largest refugee population in the world. The fear we experience, combined with the daily pressures of making sure everyone has enough to eat and regularly learning to navigate a new reality, takes a toll. The stress wears you down until you almost forget that you once dreamed of peace.

The war has proven especially destructive to Afghan women. We continue to be subjected to unprecedented levels of violence, discrimination, and exclusion. Not only have women been targeted and killed, many of us have lost children, loved ones, homes, and livelihoods. Under Taliban rule, all the progress that had been made towards gender equality was undone. Women like my mother, who had once been free, were left vulnerable and invisible, stripped of even their most basic rights.

It is no surprise that following the Taliban’s ouster, Afghan women worked tirelessly to reverse the damage that this violence has caused. We have persevered despite enormous challenges because, for us, peace is not just the absence of war and violence. Peace is about opportunities. It is about access to education, healthcare, employment, political participation, and being able to play our part in rebuilding the just and prosperous society we have always dreamed of.

More than anybody else, Afghan women know from lived experience that only a truly just and inclusive peace will enable society to thrive once more, allowing us regain all that we have lost and missed over the past forty years. We have been advocating for justice and inclusion not only because we deserve a seat at the negotiating table, but also because we have the skills and knowledge to make our dreams a reality. After years at the fore-front of fighting for equality, accountability and justice, it is indisputable that women make excellent peace envoys. On a fundamental level, we understand the value of peace and the impossibility of achieving it if our rights, freedoms, and opportunities are not preserved.

It is now 2020 and, as a mother myself, I know that I may not have the opportunity to live the way my mother once lived. Her Afghanistan was peaceful, beautiful, and free, and we still have a long road to travel before we are there once more. But today, when there is talk about peace, I feel that our dreams are within reach for my children and grandchildren. They don’t have to grow and live in war and fear.

In my dream, I see them living in an Afghanistan where there are no gun shots, no bombings, no killings, and no violence. I see them in a country where people are not murdered because of their ethnicity, religion, or political affiliation. I see them in an Afghanistan that is once again beautiful with pomegranate fields of the South, vine-yards in the North, orange farms in the East, and pistachio fields in the West.

There are days when it becomes particularly difficult to hold on to the dream that another Afghanistan is possible. This past Saturday, the latest in a string of targeted killings saw two employees of Afghanistan’s human rights commission – Fatima ‘Natasha’ Khalil and Ahmad Jawid Folad – killed by a car bomb in Kabul, followed by dozens of deaths over the next few days. It is near-impossible to process the overwhelming sense of grief and hopelessness on days such as these, but as I learn about Fatima and remember my friend Jawid amid countless others who have died in pursuit of a better tomorrow, the more I am convinced that that we must work harder than ever to realize the dream of a peaceful Afghanistan.

Horia Mosadiq is an Afghan human rights activist, political analyst and journalist. She has faced personal threats for her work as an activist and journalist. Horia is currently working with the Afghan Women’s Network in Afghanistan mobilising women across the country to respond to the peace negotiations and was previously with Amnesty International for almost ten years. @Hmosadiq

This piece is part of a series by Time4RealPeace, an initiative established in February 2019 to counteract the exclusion of Afghan women, civil society and minorities from peace negotiations including talks between the US government and the Taliban and intra-Afghan talks. The core of the groups mission, which is made of a coalition of activist and rights groups from Afghanistan and the diaspora, is to capacity-build, provide a platform and amplify the voice of Afghans in a process that is likely to change the trajectory of their country, and ultimately their lives. @Time4RealPeace