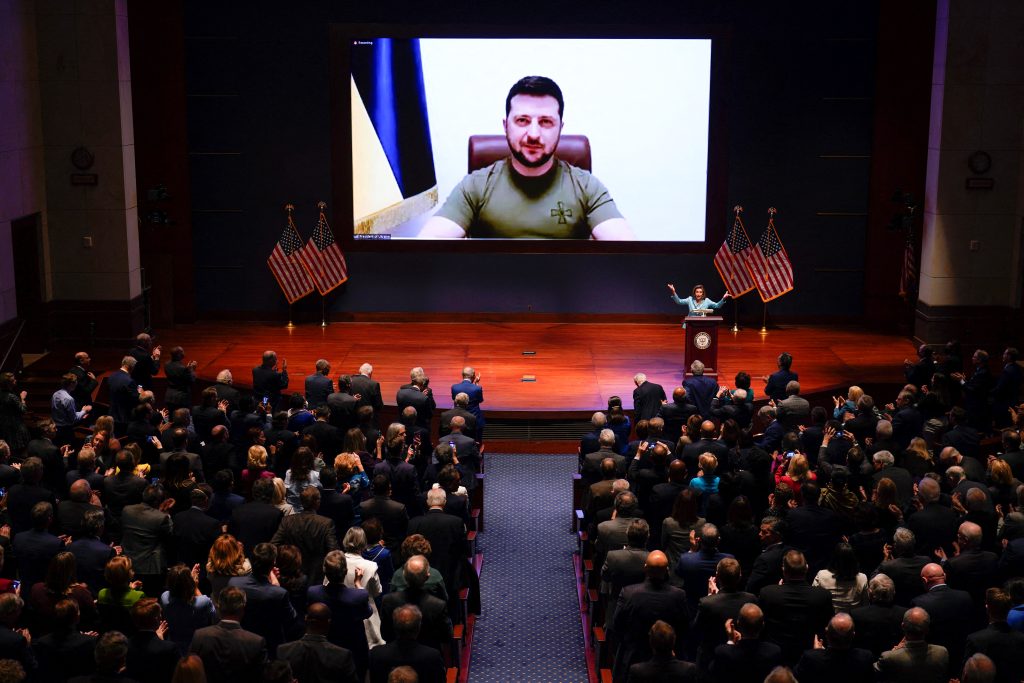 Russian Invasion Stalls. Russia’s ongoing military invasion of Ukraine stalled as Ukrainian forces, backed by Western military equipment, offered up fierce resistance and prevented Russian troops from taking control of any major cities. Facing mounting casualties, Russia’s military began to redeploy away from Kiev and toward the south and east in an apparent shift in strategy aimed at expanding control of Ukrainian territory in the Donbas and along the Black Sea.

Biden in Europe. President Joe Biden joined NATO allies for an emergency summit in Brussels that resulted in a statement pledging further support for Ukraine, including to defend against threats of WMD, and calling on all nations, specifically China, to avoid supporting Russia’s war effort in any way. Biden also participated in accompanying G7 and EU summits, where allies committed to work closely together to pressure Russia to stop its military aggression. Later in Poland, Biden delivered a major speech that one outlet described as a “generational call to arms for democratic countries to unite against autocracy.”

“[W]e [have] emerged anew in the great battle for freedom. A battle between democracy and autocracy. Between liberty and repression. Between a rules-based order and one governed by brute force… This battle will not be won in days or months either. We need to steel ourselves of a long fight ahead… And finally, and most urgently, we maintain absolute unity – we must – among the world’s democracies.”