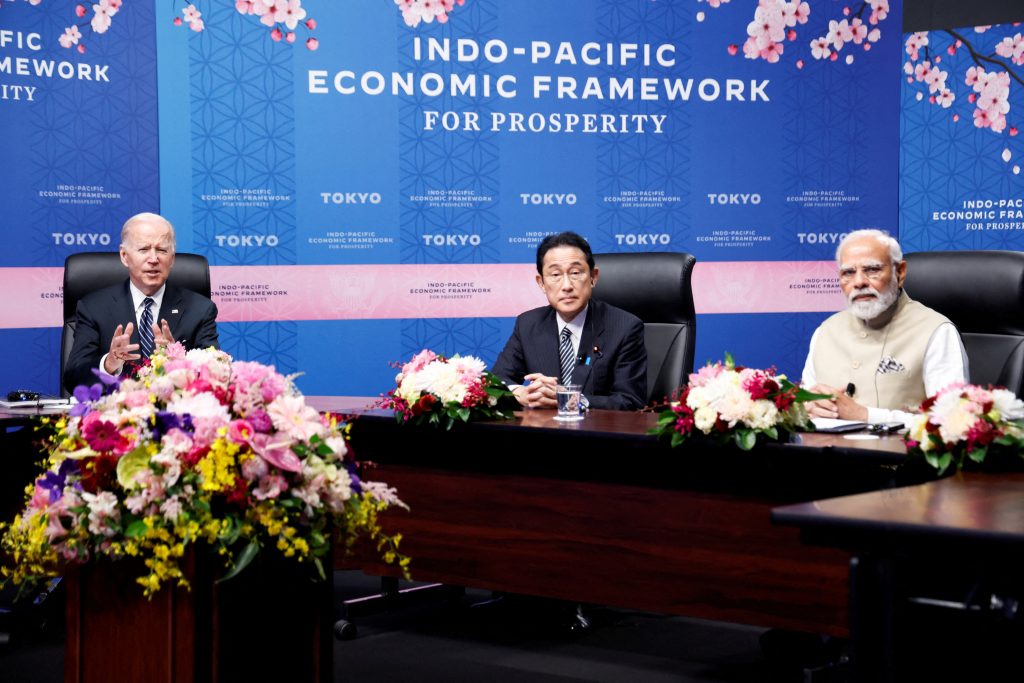 Russia’s Grinding Assault. Russian forces continued to make gradual but halting advances in Ukraine’s eastern Donbas region, putting pressure on Ukrainian forces to retreat from their last pocket of resistance in Luhansk. With the war of attrition grinding on, Germany joined the US in pledging to send Ukraine high-tech anti-aircraft systems, while the EU agreed to block the import of most Russian oil by the end of 2022 and the G7 vowed to reinforce Russia’s economic and political isolation.

China in the Solomon Islands. With China’s foreign minister Wang Li kicking off a tour of the Pacific, Beijing announced that the Solomon Islands had agreed to expand bilateral cooperation, including on China’s Belt and Road Initiative. The move comes after the two nations signed a groundbreaking security agreement that could allow China to send security forces to the nation and enable Chinese navy ships to make port calls. But a subsequent pact proposed by Beijing to advance multilateral security and development cooperation with ten Pacific Island nations was put on hold after several leaders raised concerns.

“Together with all our friends and allies, we strongly oppose revanchist, imperial and expansive ideologies – today, tomorrow and in the future. By helping Ukraine defend its democracy and freedom, we are also defending our democracy and our freedom.”