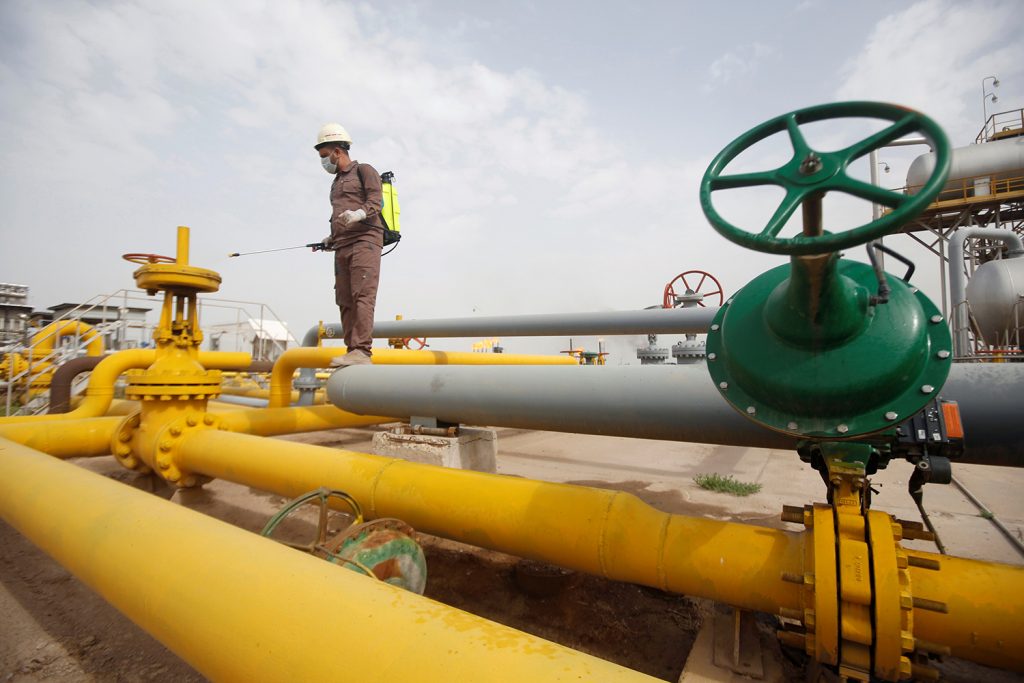 The COVID-19 pandemic has had a severe impact on energy demand, as populations across the world face lockdowns, curfews, limited travel, and changing consumer behavior. Falling demand has struck the energy sector hard, causing unprecedented volatility in energy markets. The volatility was reflected most remarkably in oil prices, which had already been under pressure following a series of unsuccessful Organization of the Petroleum Exporting Countries Plus (OPEC+) negotiations on new production cuts, before finally arriving at a deal on April 13. Nevertheless, in a historic and stunning event, the US benchmark oil price, West Texas Intermediate, fell into negative, in what Morningstar described as a “perfect storm”—weak demand and over-supply exhausted storage capacity, creating a liability.

According to Morningstar, the uncertainty caused by the pandemic, along with falling prices, will affect investments and ongoing projects in the sector, which can have long term impacts. US shale, which has been one of the defining success stories in the oil and gas world in recent years, is suffering from low prices but will survive, said Morningstar, who expects a new wave of consolidation in the industry. Commenting on major regional energy projects such as the Southern Gas Corridor, Morningstar said that any major expansions and investments are unlikely at present under the current conditions.

Dr. Orban argued that the long-term prospects for natural gas remain positive. She said that gas demand has been relatively less affected during the pandemic compared to oil and coal. Noting that one of the main reasons for low gas prices is the proliferation of liquified natural gas (LNG)—driven, in large part, by increasing exports from the United States over the past few years—Orban explained that, at current prices, gas is very competitive and should continue to win market share in electricity generation from coal.

Like all countries around the world, Turkey has been greatly affected by the coronavirus pandemic. Deputy Minister Bayraktar noted that Turkish power and gas demand decreased significantly in the first quarter, including up to 14 percent for both, respectively, in April. Bayraktar said that the Ministry’s top priorities in navigating the pandemic are ensuring the financial sustainability of the energy and mining sectors and, in recognition that every crisis is an opportunity, pushing for further market reform and restructuring. As a predominately energy consuming country, Turkey normally benefits from a drop in energy prices, as energy imports constitute the single largest line item on Turkey’s import bill. However, Bayraktar pointed out that Turkey has concerns about the uncertainty and volatility seen in energy markets, which make planning difficult for policymakers and the business world.

One of the topics the panel discussed in detail was the impact of COVID-19 on the future of liquefied natural gas (LNG). LNG, as Bayraktar pointed out, has become an increasingly important component of Turkey’s energy mix. In 2018, LNG made up to 22 percent of Turkey’s natural gas imports, while it is projected to make up at least one-third of all imports this year. Meanwhile, Bayraktar noted that 40 percent of Turkey’s LNG cargoes in 2020 have come from the United States so far. The move towards LNG is driven by the commodity’s flexibility and reliability, according to Orban, which has enabled it to even outcompete pipeline gas in certain countries. On the other hand, the crisis is affecting investment in LNG under the uncertain economic conditions, which could affect the LNG market. Orban argued that this could cause a supply shortage by the mid-2020s.

The panel also discussed COVID-19’s effect on renewables and the clean energy transition in detail. Despite the pandemic, Orban said that renewable energy production increased in the first quarter this year, compared to declines of 9 percent for oil, 8 percent for coal and 5 percent for natural gas. According to Morningstar, renewables are poised to continue their long-term growth trajectory, although, they could be affected by historically low gas prices in the short-term. Bayraktar argued that, as economies across the world begin to reopen, it can’t be expected for countries to prioritize emission reductions. On the other hand, Bayraktar argued, the crisis, once again, reminds us of our shared fate, which can help raise awareness and redouble focus to tackle global warming in the future. Bayraktar reiterated the importance Turkey places on renewables, both as part of the clean energy transition to combat climate change and air pollution and also for their implication to Turkey’s energy independence.

Grady Wilson is a program assistant with the Atlantic Council IN TURKEY program.

“Our Humanity Brings Us Together”: A Syrian woman entrepreneur in Gaziantep launches an intercommunal campaign to support families economically touched by COVID-19

Lobna Helli formed a ten-person team consisting mostly of women and started a movement called “Our humanity brings us together.” They facilitate connections between Syrian and Turkish families who either want to offer financial support or need financial help. With the funds they collect, they buy grocery cards worth one hundred Turkish lira and distribute them to those in need. They have reached more than one hundred families, so far.