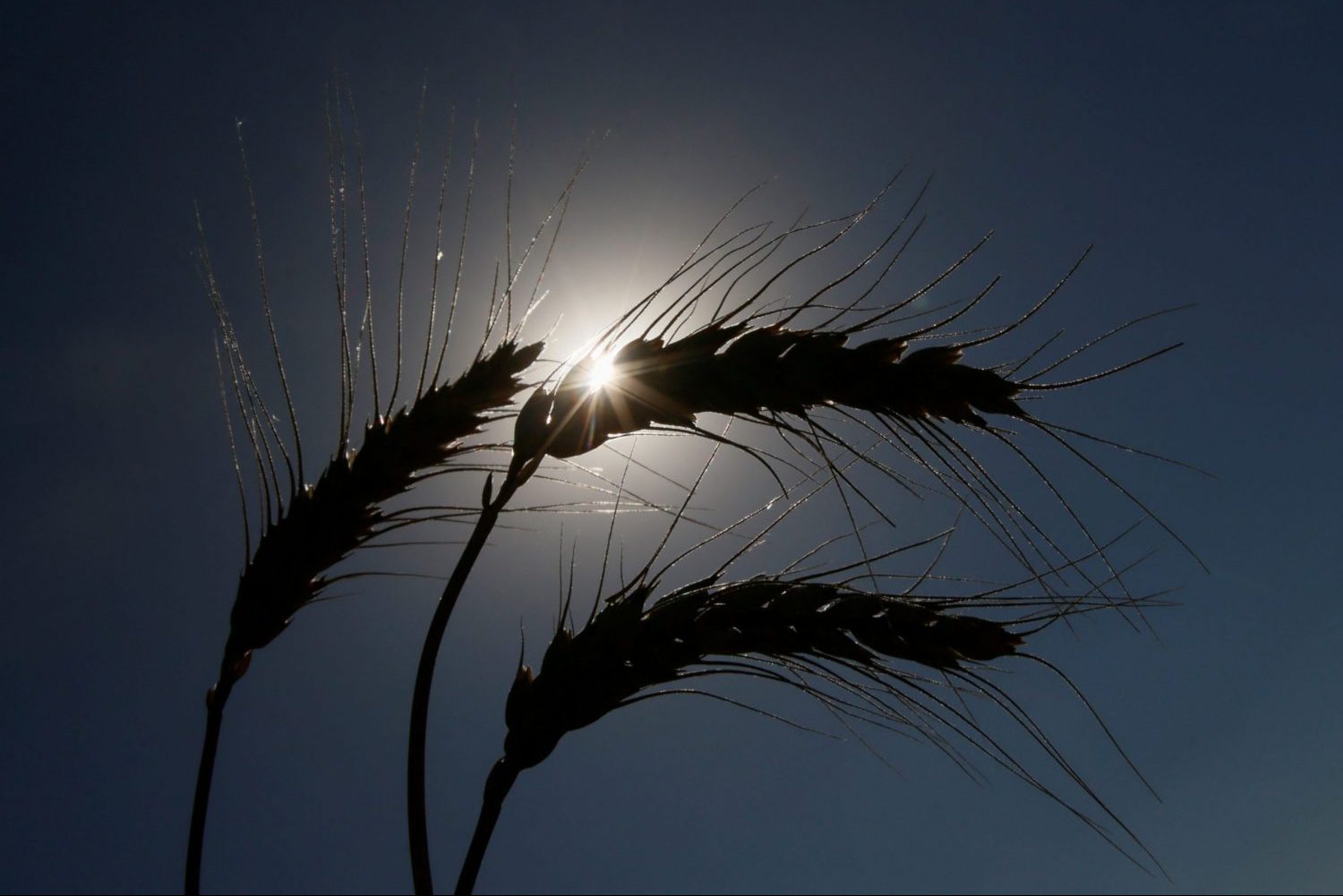 Winter in Ukraine is not what it used to be. That has been the conclusion among many Ukrainians after the December-January 2020 period produced remarkably mild weather and virtually no snowfall at all. As governments continue to discuss the implementation of the Paris Climate Agreement amid efforts to keep global temperatures from rising further, the signs of climate change in Ukraine are already becoming increasingly obvious to the naked eye.

The statistics would appear to support the anecdotal evidence of Ukraine’s underwhelming current winter weather. According to figures released in early January by Ukraine’s Central Geophysical Observatory, 2019 was the warmest year on record in the Ukrainian capital Kyiv. The yearly average temperature was as much as 2.9 degrees Celsius higher than historic averages, while every single month was warmer than normal. In total, 36 temperature records were broken in 2019. Perhaps most strikingly, the temperature in December exceeded 15 degrees Celsius for the first time. This rise in temperatures means that the Kyiv climate is now close to that of Odesa in the nineteenth century.

Warmer winters are only one aspect of the changes taking place in the Ukrainian climate. Other features that are becoming more frequent in today’s Ukraine include extreme weather events, heatwaves, and the mounting issue of water scarcity. This has the potential to disrupt lives and cause significant damage to the Ukrainian economy, particularly given the strategic importance of Ukraine’s booming agricultural sector.

Water supply is probably the most crucial aspect of climate change in Ukraine. Freshwater reserves are in decline and expected to grow even scarcer in the coming years as droughts become more frequent. In 2019, the country saw 25% less precipitation than average, while the incidence of droughts has nearly doubled in the last 20 years. At the same time, the absence of a seasonal snow cover in much of Ukraine poses threats to winter crops.

Occasional heavy rainfall, which Ukrainians are seeing more and more often, will not provide for sufficient accumulation of moisture in the soil, either. If current trends continue, up to 70% of Ukrainian agricultural lands may soon require additional irrigation, which is over one-third more than today’s total requirement. In addition, certain areas in southern Ukraine are at risk of desertification. During the hot summer months, some agricultural regions in the south and west of Ukraine are already obliged to import additional freshwater supplies.

In addition to the alarming implications for Ukrainian farmers, changes to the climate and water supply issues can also play significant disruptive roles in the country’s energy sector. Heatwaves and rises in water temperature can lead to technical challenges at thermal, nuclear and hydroelectric power plants, potentially forcing shutdowns. In recent years, this has already been the case in a number of European countries including France, Germany, and Ukraine’s neighbor Moldova. Extreme weather events can also inflict significant damage on energy infrastructure. A severe windstorm in July 2019 damaged power lines in Ukraine and left around 600 towns and settlements temporarily without electricity.

The issues of water scarcity and energy security are already becoming evident in today’s Ukraine. Longer-term impacts from climate change such as rising sea levels may also pose significant challenges for the country. One recent study predicted that by the end of the twenty-first century, more than one million hectares of southern Ukraine may be lost to floods. This figure included two hundred thousand hectares of agricultural lands as well as the partial flooding of major cities such as Odesa and Mariupol. The full list of at-risk areas featured hundreds of environmentally hazardous sites, 53 seaports, 5500km of roads, and almost 100 nature reserves. However, there is a ray of hope. These predictions assume a worst-case scenario where the implementation of the Paris Climate Agreement fails and humanity continues increasing its CO2 emissions at current rates.

How should Ukrainians react to the country’s changing climate?

There is clearly a need to adapt to existing and likely future changes in Ukraine’s climate. This requires a better understanding of the issues involved at both the national and local levels. In order to be prepared for the impact of climate change, Ukrainian society must recognize the scale of the challenges these processes are expected to create.

Being well-prepared does not mean accepting the inevitability of climate change. As a large country with a well-developed industrial base, Ukraine can also make its own contributions to reducing global greenhouse gas emissions. Keeping temperatures from rising is not a battle any one country can win alone. Nevertheless, Ukraine should view setting clear carbon-neutrality targets and emphasizing stronger climate measures as an opportunity rather than a nuisance. As well as helping to reduce the country’s contribution to manmade climate change, these processes can also boost innovation by encouraging cleaner technologies, renewable sources of energy, and greater energy efficiency in both industry and everyday life. This could lead to many advantages for Ukrainian society, ranging from improved air and water quality to lower household energy bills.

Efforts to address climate change are already underway. In mid-January 2020, the Ukrainian Ministry of Energy and Environmental Protection presented the “Ukraine Green Deal” concept, which outlines a vision for the country’s transition towards green energy. The proposed target date for the reduction of Ukrainian CO2 emissions to net-zero is 2070. This may not seem particularly ambitious, but it is critical to start the conversation now before the climate emergency grows more severe. The current generation of Ukrainians must begin taking the issue of climate change seriously now if they want their children and grandchildren to experience traditional white Ukrainian winters in the decades to come.