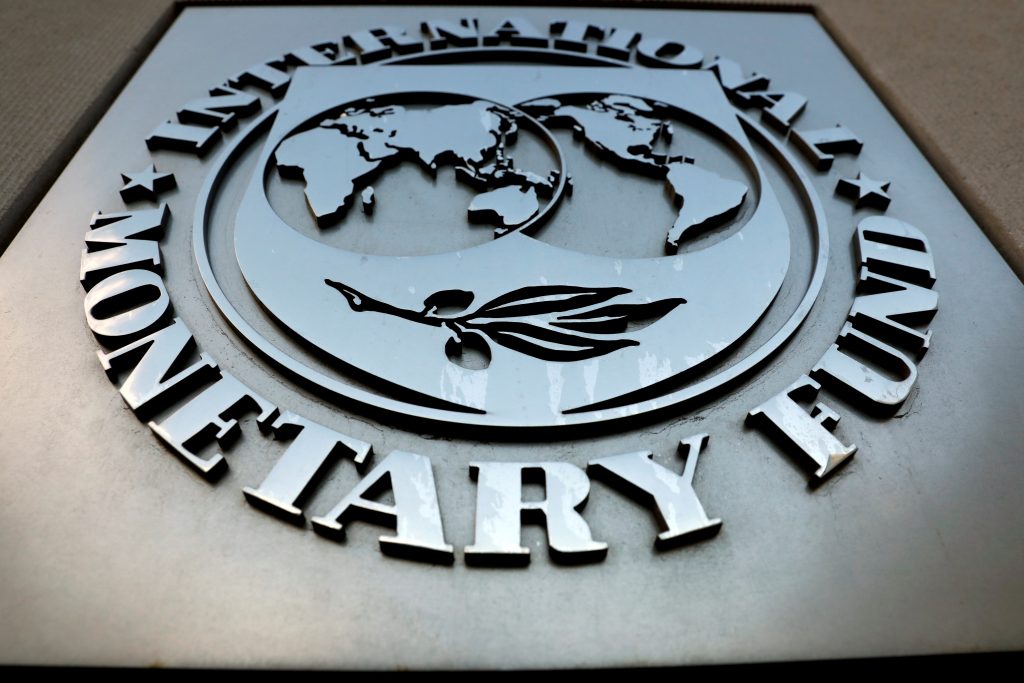 For months, senior Ukrainian officials have been claiming that the Ukrainian government has done everything the International Monetary Fund (IMF) could possibly demand. Investment banks and brokerages that hawk Ukrainian bonds have cheerfully promoted these statements. They have speculated that Ukraine would receive its next IMF tranche during the first quarter of 2021, or at the very latest, in the following months. Unfortunately, this happy talk was always detached from reality. I made that point back in November 2020.

The IMF has just completed an unusually long virtual mission to Ukraine. It began in December 21-23, and then extended from January 11 until February 12. In contrast, a normal IMF review mission takes 10-12 days. This long mission is not a good sign. Even more ominously, the mission ended without any recommendation about when to issue a next tranche.

It is now time to look beyond the official language and diplomatic courtesies in order to understand what is really going on.

Sensibly, the IMF is always polite. It does not want to antagonize any member government. On the contrary, it wants to be helpful. The IMF rarely makes statements that might make a partner unduly uncomfortable. IMF officials do not even point out obvious lies.

Thanks to this approach, governments can safely mislead domestic audiences about the state of relations with the IMF. The problem, however, is that the IMF also hears. It knows what is right and wrong, and it has no compulsion to offer credits to the dishonest.

Ukraine’s original post-Soviet sin is that the government wants to control the country’s prosecutors, courts, and security services, so that it can, in turn, control the private sector. The temptations are obvious. As soon as you achieve high office, you can begin discussing with business leaders how you can help them, not to mention the nation. There is no need to issue any threats. You can just declare your readiness to help.

This remains the fundamental problem with the Ukrainian government. Old-style Soviet telephone law prevails, even if the calls have now moved from landlines to Telegram or Signal channels. A few top officials tell the small circle of wealthy businessmen who dominate the Ukrainian economy that they had better cooperate. Everyone understands that this cooperation involves offering large sums of money. The rest is a matter of mere details.

Seventy-three percent of the Ukrainians voted for Volodymyr Zelenskyy in April 2019. Why? Because they wanted to see an end to this charade. They had watched Zelenskyy star as an anti-corruption president in the “Servant of the People” TV series. As a result, they thought he genuinely understood the system and was prepared to fight it.

Alas, many are now coming to regard him as more like a servant of oligarch interests. This is reflected in Zelenskyy’s steadily declining approval rating. A major reason for Zelenskyy’s plummeting popularity is the sense of rising lawlessness as reflected in an increased number of so-called corporate raids, or theft of enterprises. Meanwhile, anti-corruption activists are being attacked and law enforcement fails to act.

What should Zelenskyy do? He urgently needs to refocus on the anti-corruption messages that enabled him to win landslide election victories in the presidential and parliamentary votes of 2019.

The Ukrainian public has always demanded action against corruption and craves rising standards of living. This should shape the president’s policies. Happily, these goals are also the key objectives of the IMF, the United States, the European Union, and the G7 group of nations. With so many influential forces pushing in the same direction, it is hard to see why the Ukrainian president cannot also embrace these priorities.

The most critical issue on the political agenda is currently the status of Ukraine’s only functioning anti-corruption body, the National Anti-Corruption Bureau (NABU). Undermining the bureau or ousting NABU’s outstanding leader, Artem Sytnyk, would be a grave error.

The disappointment of the recent IMF mission has underlined the choices facing Ukraine’s leadership. The country once again finds itself at a major crossroads and must decide which direction it intends to take.

Will Zelenskyy make the fateful decision to impose genuine rule of law? For the past three decades, a corrupt judicial system has blocked the development of the Ukrainian economy while enabling the oligarch class to dominate the country. The United States under the leadership of President Biden, the IMF, the European Union, and other international partners are all ready to support the Ukrainian president in the struggle for judicial reform. Everyone understands the nature of the problem. The question is whether Zelenskyy will do something about it.

Anders Åslund is a senior fellow at the Atlantic Council in Washington. He tweets as @anders_aslund.

Image: A recent IMF mission to Ukraine ended without reaching any decision on a new tranche. IMF concerns over Ukraine's anti-corruption efforts will increase the pressure on President Zelenskyy. (REUTERS/Yuri Gripas)