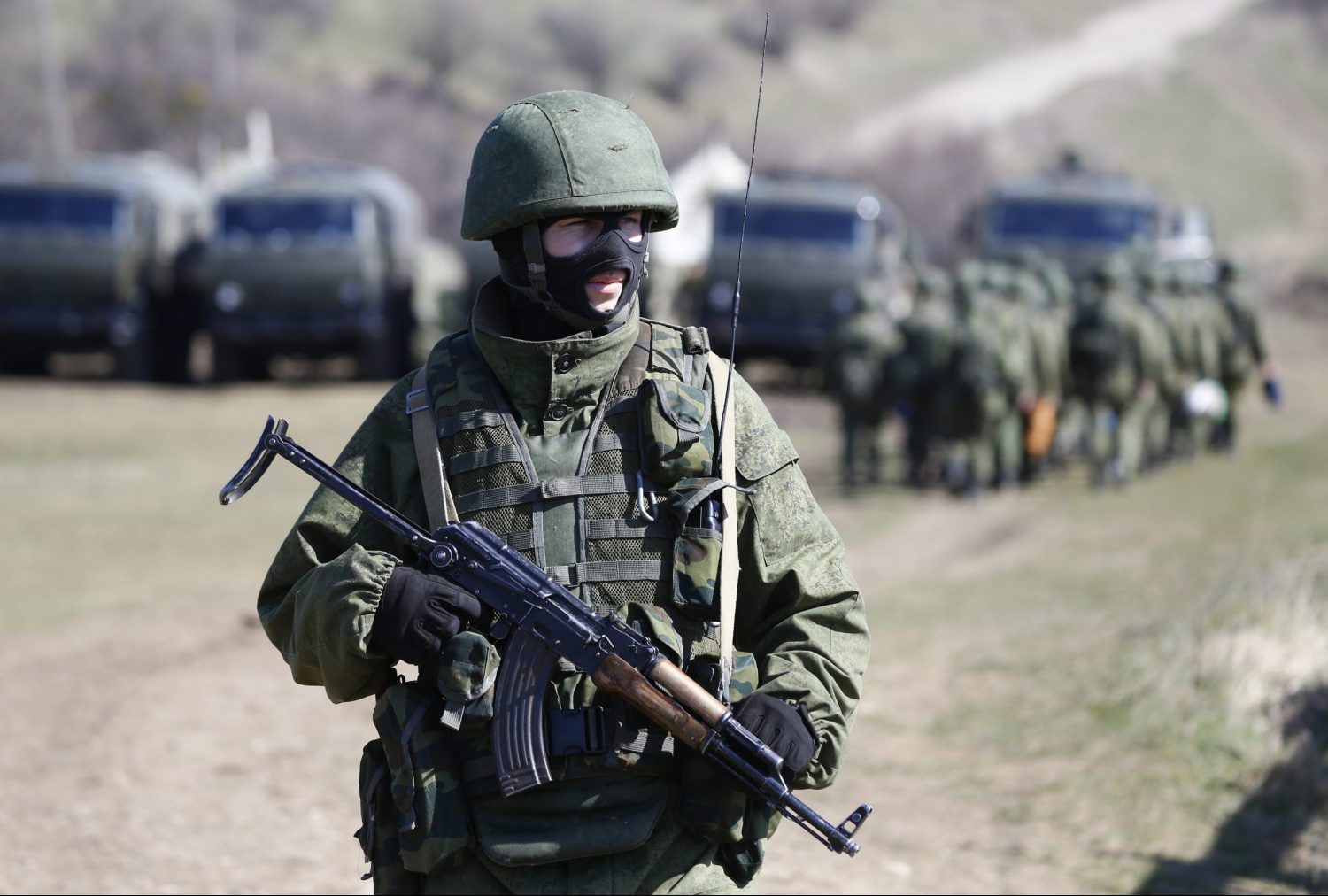 Apple recently altered the labeling on its weather and map apps to show Crimea as part of the Russian Federation for users inside Russia. An outcry duly ensued. Days later, the tech giant announced it would take “a deeper look” at its policies concerning disputed areas. Whatever that means.

Frankly, Apple should never have capitulated in the first place. There is no grey area here: Crimea is Ukrainian, not Russian. The seizure of Crimea took place in spring 2014 and was contrary to international law and existing treaties. The so-called “little green men” behind the takeover were actually Russian military personnel, and it was under their watchful eye that a sham plebiscite was staged in order to justify the annexation.

The United Nations, United States, and European Union all condemned this act of international aggression. Serious sanctions have been imposed on Russia ever since. Last month, the International Court of Justice in The Hague ruled that it has jurisdiction to hear Ukraine’s allegations against Russia regarding Moscow’s occupation of Crimea and the Kremlin’s role in eastern Ukraine.

Apple was not the first global tech giant to cave in to Russian demands. In March 2019, Google revised its maps in a similar fashion. Changes were only visible to those viewing from inside the Russian Federation. Outside Russia, Crimea remained Ukrainian. Touted as a compromise, this was actually a cop-out. Publishing such “Potemkin” maps is unacceptable. They are inaccurate and designed to spread disinformation and propaganda. Such moves are part of Russian attempts to “normalize” its lawlessness.

Apple says it came under sustained pressure from Russia on the basis that, according to Russian law, it is a criminal act to refer to Crimea as anything other than Russian territory. The tech company’s explanation of its recent actions fell short of satisfactory when it stated, “We review international law as well as relevant US and other domestic laws before making a determination in labeling on our maps and make changes if required by law.”

Obviously not. Russia flouted international law by seizing Crimea. Russia stole billions, if not trillions, from Ukraine by taking Crimea. Apple’s decision was not about upholding laws but about avoiding threatened legal action. Furthermore, Apple and Google had a choice. Map labeling is about curating and providing accurate information, not about choosing sides. When dealing with a region subject to contesting claims, the labeling could indicate this status. That would have been a more acceptable compromise, but Apple and Google chose otherwise.

Russian dissident and ex-world chess champion Garry Kasparov pulled no punches when he condemned the company in a tweet: “Apple changing its maps inside Russia to make Crimea part of Russia is a huge scandal. Regionalization of facts is unacceptable appeasement. Software is soft power. American tech companies should stand up for the values of innovation that made their success possible, not bow down to dictators for a little extra cash they don’t even need.”

What has bowing to Russian demands actually achieved? It has allowed these vast companies to maintain their foothold in a relatively small market the size of the Texas economy. At the same time, their actions tarnish them and represent a slippery slope globally. Consider that, since 2014, Russia has illegally occupied Ukraine’s nearby Donbas region. Over 13,000 have died, with a further 1.6 million people displaced. Will Apple and Google alter their maps once more if Moscow passes another law declaring it a criminal act to refer to Donbas as part of Ukraine? What will Apple do if China, a genuinely gigantic market, insists its maps label independent and sovereign Taiwan as a province of the People’s Republic of China?

China has already begun throwing its considerable weight around with tech multinationals. In the past few years, it has virtually shut out Twitter, Google, and Facebook from the Chinese domestic market for not acceding to censorship requirements and other questionable requests. Apple still operates in China, and in October 2019 removed an app used by protesters in Hong Kong to identify police movements. This appeasement was justified by Apple Chief Executive Tim Cook as a “decision [that] best protects our users.” Can maps labeling Taiwan or disputed South China Sea islands as part of China be far away?

In 2017, Apple’s Cook spoke frankly about the pitfalls of operating in countries without the rule of law. His comments were instructive: “Each country in the world decides their laws and their regulations, and so your choice is: Do you participate? Or do you stand on the sideline and yell at how things should be? You get in the arena, because nothing ever changes from the sideline.” Of course, once you have agreed to enter the arena on the ringmaster’s terms, it means that nothing will ever actually change. As an Apple and Google shareholder, I find this approach deeply disappointing. It is sad to see Silicon Valley’s hegemons, bigger and richer than most nation-states, stooping to threats from thugs and putting profit ahead of principle.

An escalation at the Azov Sea will threaten social stability in southeastern Ukraine.

They speak Russian in Crimea, but that doesn’t make it part of Russia

Away from the frontlines of the conflict, the myth of Ukraine’s pro-Kremlin Russian-speakers never really needed debunking.

Image: A Russian soldier pictured during the 2014 military takeover of Ukraine's Crimean peninsula. In recent weeks, a major Russian military build-up in occupied Crimea and close to the border with eastern Ukraine has sparked fears of a possible imminent escalation in the seven-year conflict between the two countries. (REUTERS/Shamil Zhumatov)