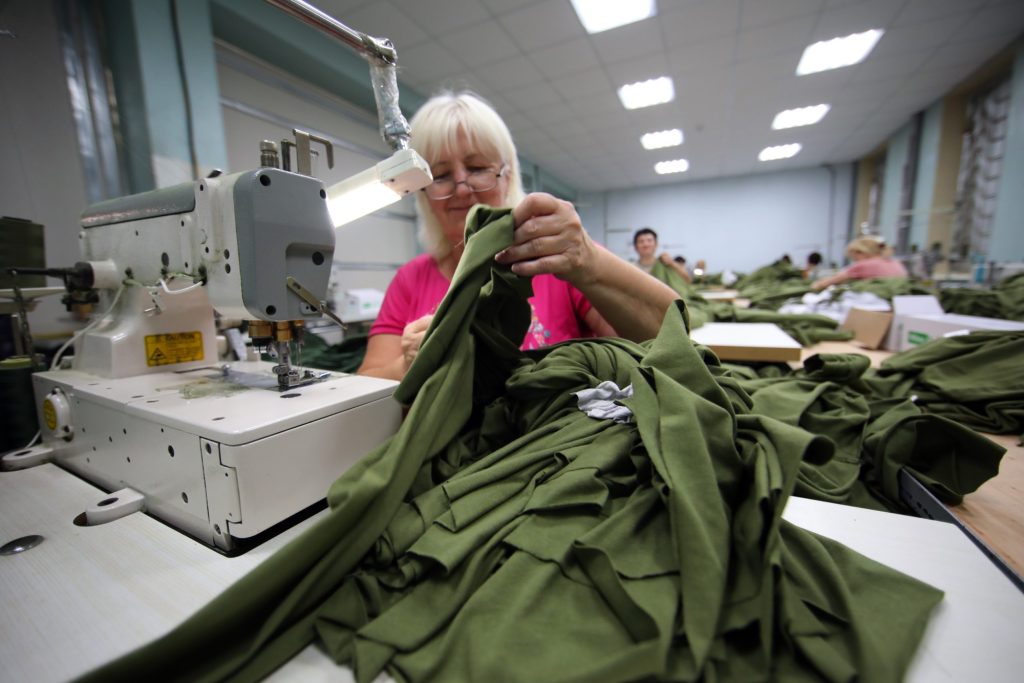 Ever since Russian military aggression against Ukraine began in spring 2014, Ukraine’s vibrant civil society sector has been at the forefront of the country’s efforts to fight back. The support provided by civil society has ranged from basics such as jars of jam and supplies of clean underwear for troops to more sophisticated contributions such as night vision goggles and drone equipment.

Over the past eight years of hostilities with Russia, Ukrainian civil society has gained invaluable experience and become highly skilled at satisfying the often complex and urgent needs of the country’s armed forces. This has led to the development of semi-formal networks that often operate in close coordination with different military units.

While key military aid such as artillery and missile systems can only be delivered at the interstate level, it would also make sense to develop cooperation between Ukrainian civil society and the country’s international partners. Civil society has demonstrated since 2014 that it is extremely effective at accomplishing the kinds of small but essential tasks that can keep an army functioning in the field while overcoming the challenges that routinely emerge during time of war.

The skills Ukraine’s civil society activists can offer are particularly applicable to today’s often extreme environment. While the international community seeks to keep Ukraine militarily well-supplied with sophisticated weapons, the experience of the country’s civil society sector can help make sure that surges in military capacity take place smoothly and core needs are met.

It is important to understand that Ukrainian civil society has evolved into an unrivalled platform that offers direct access to fighting units and other aspects of the country’s military. This includes the ability to compile accurate information about the most immediate and pressing needs of frontline forces.

Activists are also highly adept at acting on this information. Given the right resources, they can often reduce lead times to days or even hours. In addition to the obvious practical advantages of such efficiency, rapid response times also provide frontline troops with a massive morale boost and strengthen the bonds between the military and the country’s civilian volunteers. In this time of grave national danger, such ties are priceless.

As somebody who has witnessed the evolving frontline role of Ukrainian civil society over the past eight years, I am confident that greater cooperation with Ukraine’s international partners would pay dividends. Ukraine would be able to fully utilize the informal but extensive networks that are already in place while also making the most of the experience built up over years of diverse wartime activity. Indeed, combining enhanced Western resources with the unique aptitudes of Ukrainian civil society could have a significant impact on the future course of the entire conflict.

There is long history of successful international engagement with civil society in Central and Eastern Europe. During the post-Soviet era, Ukraine’s own civil society has often led the way in terms of international cooperation and has consistently been at the forefront of the country’s gradual transition from authoritarianism toward a more recognizably democratic society.

In today’s wartime environment, the contributions being made by Ukrainian civil society are immediately apparent. In addition to the important role they play in support of the military, volunteer groups also often lead the way when it comes to providing humanitarian support to Ukrainians who find themselves displaced or traumatized by the conflict. This is another area where much closer cooperation at the governmental and international levels is not only possible but desirable.

Ukraine’s civil society sector is a key force for positive change with a proven record of achieving results. It is an asset that should be far more actively supported by the country’s international partners. This support could take the form of financial grants, aid partnerships, training initiatives, distribution cooperation and much more.

With no immediate end in sight to the war, the international community must plan for an open-ended commitment to supporting Ukraine. This will necessarily involve ongoing arms supplies and financial backing. Looking ahead, Western support will go a lot further if Ukraine’s partners take advantage of the remarkable civil society infrastructure that is already in place.

Jonas Oehman is head of the NGO Blue/Yellow in Lithuania which has been supporting the Ukrainian Armed Forces since 2014.

This week’s UK decision to impose sanctions on the head of the Russian Orthodox Church highlights international alarm over Patriarch Kirill’s enthusiastic support for Vladimir Putin’s war of imperial aggression in Ukraine.

Russian gas attack: Europe must not give in to Putin’s energy blackmail

The CEO of Ukrainian energy giant Naftogaz has told European leaders to prepare for a complete Russian gas cut off and warned that any concessions to the Kremlin will only serve to encourage further energy blackmail.

Image: Volunteers of the "Ukraine is All of Us" charity foundation in Kremenchuk sew underwear for the Ukrainian military as more than 10 local enterprises join efforts to support the Ukrainian Armed Forces. (Vyacheslav Madiyevskyy via Reuters Connect)