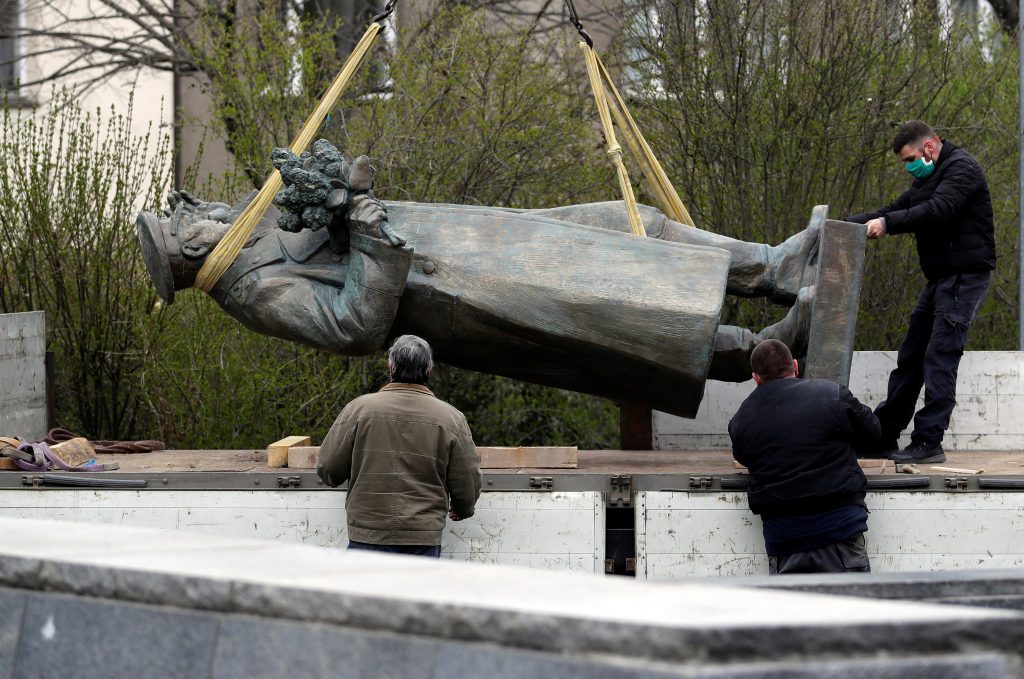 Under Vladimir Putin, Russia's annual Victory Day holiday has morphed from a solemn WWII memorial honoring Soviet losses into a grandiose nationalistic celebration of Russia's return to the world stage.