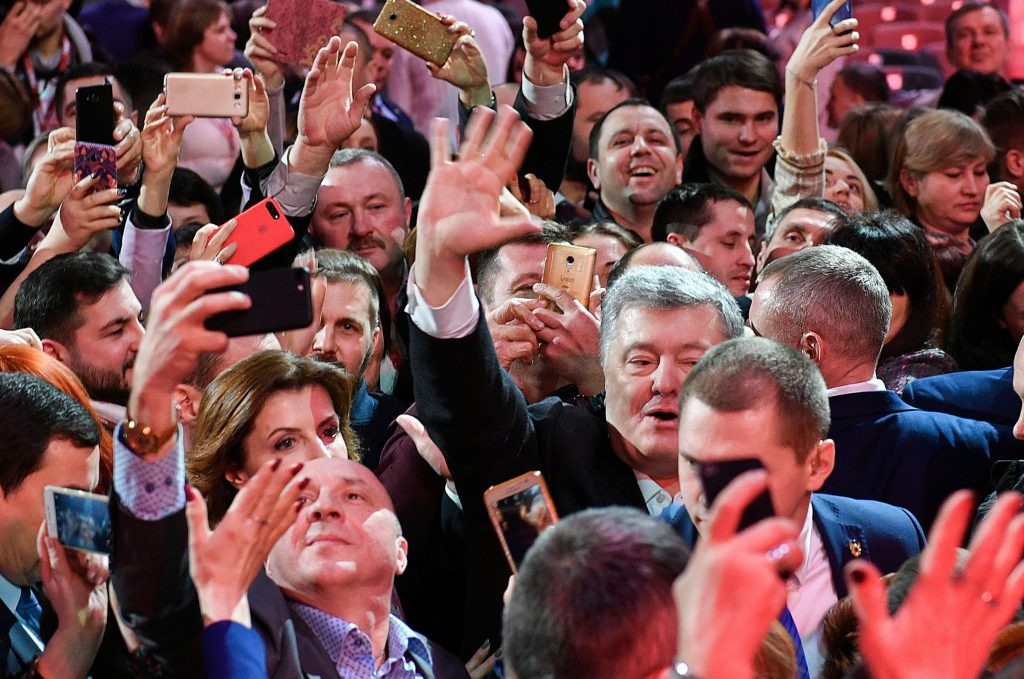 By Om Arvind and David A. Wemer