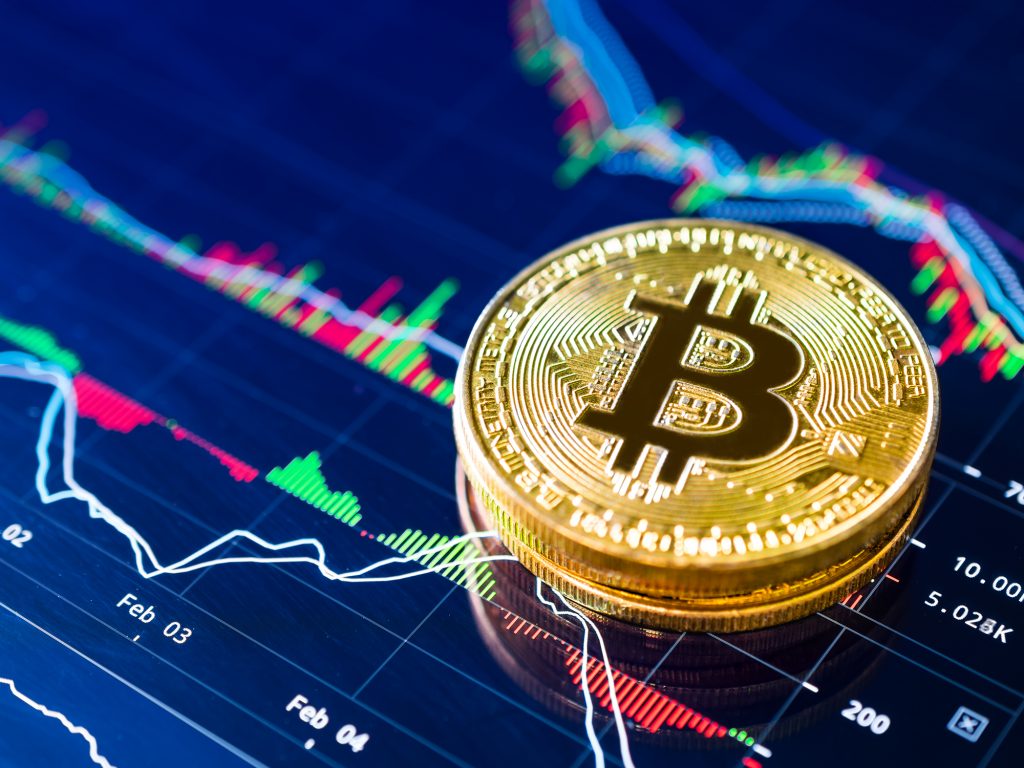 Cryptocurrency investments have skyrocketed during the pandemic, with total market capitalization crossing the $2 trillion mark in recent weeks. This trend has been even more pronounced in Pakistan, which has been ranked third in terms of adoption, according to the 2021 Global Crypto Adoption Index published by Chainalysis. Some estimates suggest that more people are now invested in crypto assets than in the Pakistan Stock Exchange.

Policymakers are also taking notice, with the country’s central bank governor recently stating that his institution was looking into a central bank digital currency and its potential for “bringing transactions happening off the books into a regulatory framework.”

The Atlantic Council’s South Asia Center, as part of the Pakistan Initiative, convened a virtual public panel discussion on December 13 to talk about these developments in Pakistan.

The initial use case of this technology, according to Salahuddin Khawaja, was the transformative opportunity provided by digital currency, which meant that all of a sudden economies would not need services like Visa or Mastercard to send money, both domestically or internationally. It was this potential that led Salahuddin to start investing in crypto assets like Bitcoin and Ethereum in 2014.

A key point made by Omer Suleman during the discussion was that it is important for Pakistanis to recognize that Pakistan being ranked third in terms of adoption does not mean that it is ranked based on dollars. While there is significant potential for these innovations for Pakistan, it is important to recognize that there is still a long way to go.

It is also important to understand that unlike private companies like Apple, which are built in private and whose share prices reflect internal innovations after progress is made internally, blockchain innovations are built transparently in the public domain by communities. This means that prices are front running the actual value delivered by the innovation, and most people do not fully understand what the innovation is all about when they are making a decision to buy a crypto asset.

Ali Farid Khwaja shared that his experience suggests that people from all walks of life are buying crypto assets in Pakistan, with the total number of investors hovering around 15-20 million people. This includes citizens in Tier 2 and Tier 3 cities, a major shift in investment behavior as many of these citizens have not ever invested in the country’s stock market. A key driving force behind this adoption is a recognition across Pakistan that crypto assets present a unique, and perhaps only, way to get rich in an economy facing high rates of inflation and a depreciating currency.

Salahuddin also said that various stratas of people in Pakistan are interested in analyzing the situation from a technological view of people, the more people you get into the network the network effect takes shape and the use case comes next that can subsequently be monetized.

The panelists were unanimous in the view that this was a major economic opportunity for Pakistan and that innovations could transform major economic sectors, including how money is sent to individuals within and outside the country. They also agreed that there is a major opportunity to train tech-savvy citizens such that they can start developing solutions for the emerging Web 3 ecosystem while based in Pakistan. This can create an inflow of capital into the economy, which is a major need for the country.

A major area of challenge is related to policy and there is a need for policymakers to engage with industry experts to develop forward-looking, innovation-friendly policies for this sector. From a technical standpoint, platforms such as Binance are not allowed to offer services and are illegal in Pakistan because they are not regulated by the Security and Exchange Commission of Pakistan (SECP). However, regulators have allowed these activities to occur, but this lack of enforcement creates long-term risks for the sector. Transferring money abroad for purchasing crypto assets, under existing rules, would be considered as money laundering since the transactions are used through a third party for activities and services that are illegal in Pakistan. Given the fact that the country is still ranking high in crypto adoption, Pakistan’s regulatory body does not seem to be taking any serious actions to stop these transactions – a change of enforcement attitudes would have serious implications on the ecosystem.

This is why there is a need for increased advocacy and engagement on the policy side. The panelists recommended that key government stakeholders should educate themselves about these technologies and what it means for Pakistan. Omer recommended that Pakistan can learn from Singapore’s regulatory regime. Salahuddin observed that smart regulations are important to legitimize the space, however, given the speed of crypto, it will not be easy for Pakistan’s regulatory body to catch up on these innovations. Ali had a different point of view and suggested that while he favored smart regulations, he is less optimistic about the ability of policymakers to fully understand and grasp this opportunity.

Towards the conclusion, the panelists agreed that more energy should be invested in advocacy and educating policymakers in Pakistan about this space. There is an opportunity to create an ecosystem that is able to fully embrace this opportunity and build wealth in the country.

On Monday, November 22, 2021 the International Monetary Fund (IMF) and Pakistan reached a staff-level agreement to complete the sixth review under the $6 billion Extended Fund Facility, funding that has been stalled since April due to issues over the required reforms. Considering Pakistan’s historical struggles with currency devaluation, high inflation, dwindling foreign reserves, and more, completion of the review would make available 750 million in IMF special drawing rights, equivalent to $1 billion that would come as welcome relief. Below, South Asia Center experts share their analysis.