How do you respond to air piracy by Europe’s last dictator? After Belarusian authorities forced a Ryanair passenger jet flying through their airspace to land so they could imprison dissident blogger Roman Protasevich, world leaders are scrambling to put the screws on the country’s president, Alyaksandr Lukashenka. Europe has imposed economic sanctions and restrictions on Belarusian planes, while US President Joe Biden has indicated that he will follow suit. Why did Lukashenka take such an aggressive step? What made Europe act with unusual swiftness and boldness? Will Vladimir Putin feel the heat? Our experts break it all down.

The view in Belarus 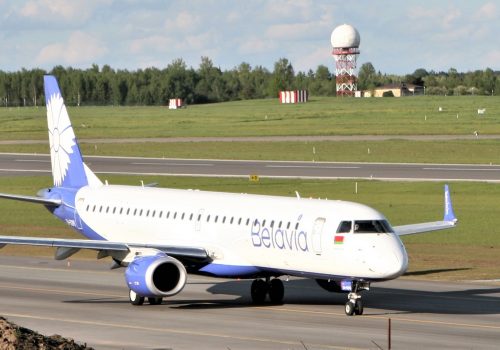 Ukraine will ban air traffic with Belarus starting May 26 as the fallout continues from Sunday’s dramatic forced landing of an EU airliner and passenger abduction in Minsk. 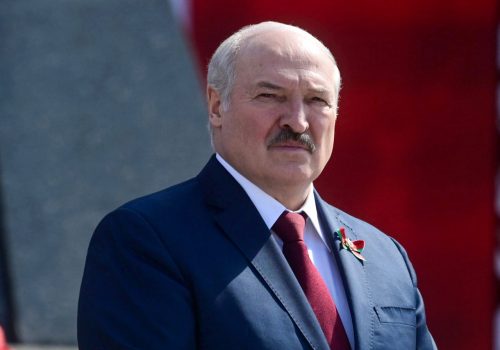 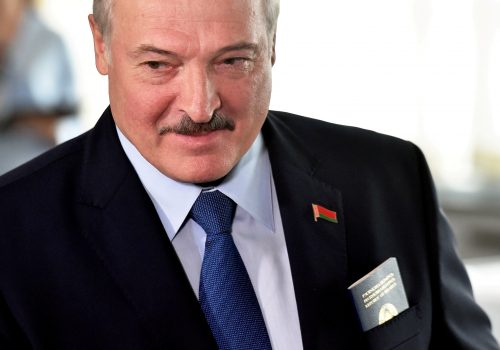 Belarus air piracy: How the world should respond

Outrage at aggression should lead to action. The West has options for a civil-aviation response as well as new targeted sanctions.

Image: A Ryanair aircraft, which was carrying Belarusian opposition blogger and activist Roman Protasevich and diverted to Belarus, where authorities detained him, lands at Vilnius Airport in Vilnius, Lithuania on May 23, 2021. Photo via REUTERS/Andrius Sytas.