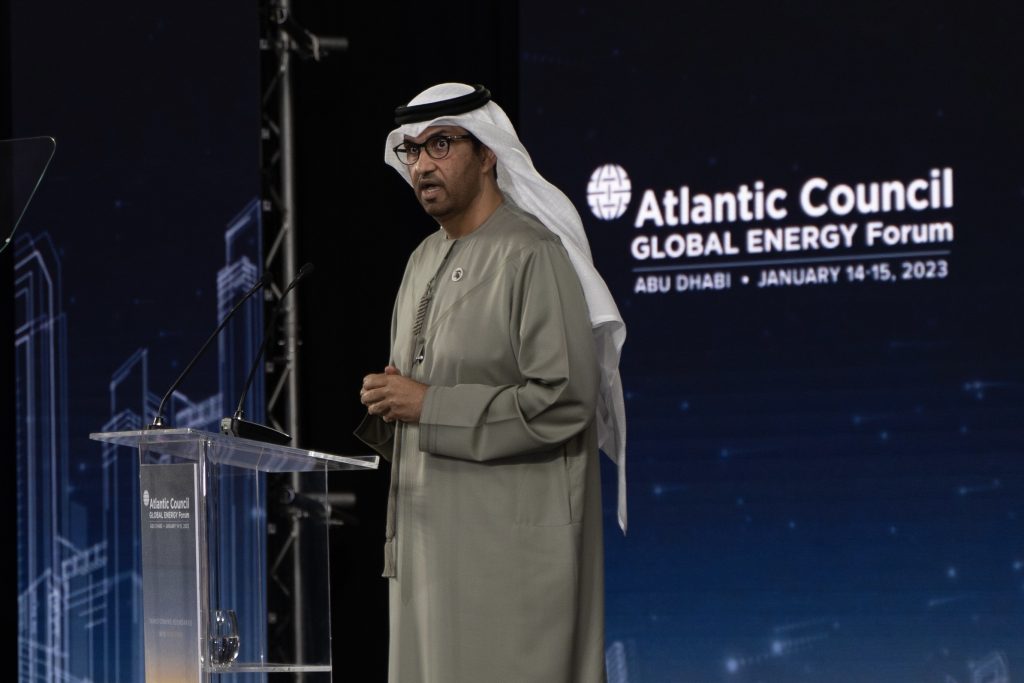 This article was updated on January 16 to reflect the fact that the Abu Dhabi National Oil Company, where Sultan Al Jaber serves as CEO, is a sponsor of the Atlantic Council’s Global Energy Forum.

With a pivotal United Nations climate change summit set to take place in the United Arab Emirates at the end of this year, “the world is playing catch-up” to implement emissions-reduction goals, said UAE Minister of Industry and Advanced Technology and COP28 President-Delegate Sultan Al Jaber. But, he added, there’s ample opportunity to accelerate new technologies and refashion old ones to reach net-zero emissions, a milestone that would represent “the greatest economic and human promise since the first Industrial Revolution.”

In his first remarks since being named the incoming president of the twenty-eighth UN Climate Change Conference of the Parties (COP28), Al Jaber spoke on Saturday morning at the Atlantic Council’s Global Energy Forum in Abu Dhabi, a two-day gathering of policymakers, government officials, and business leaders that sets the energy agenda for the coming year.

Al Jaber acknowledged that the world is “way off track” in hitting the goals of the 2015 Paris climate accords, intended to limit global warming to 1.5 degrees Celsius.

But in his first opportunity to set out the vision for the landmark conference—which he said will be a COP of “solidarity” and “action” as it engages in the first “global stocktake” progress report—Al Jaber offered a roadmap to the “transformational progress” he envisions.

Al Jaber called for tripling renewable energy generation by 2030, more than doubling low-carbon hydrogen production, and supercharging investment in agriculture technology and smart water use. “And we need to do all this in an accelerated time frame against a fast-approaching deadline,” he said.

The 2023 Forum will have a special focus on the challenge of managing energy security priorities and decarbonization efforts in tandem, including the continuing impact of the crisis in Ukraine on the energy transition. This two-day conference starts at 9:00 AM in Abu Dhabi and virtually at 12:00 AM ET (midnight).

Though the UAE is one of the world’s top oil producers and a member of the OPEC cartel, it has also made a fifty-billion-dollar investment in renewables and clean technology. Al Jaber, who also serves as group CEO of the Abu Dhabi National Oil Company, which is a sponsor of the Global Energy Forum, pointedly noted that 70 percent of the country’s economy is outside the oil and gas sector.

But the world still has an enormous thirst for hydrocarbons, a fact proven once again over the past year with the disruptions caused by Russia’s war in Ukraine. So, Al Jaber said, climate mitigation must include the fossil-fuel industry working to reduce carbon and methane emissions.

This kind of work requires the “breaking of silos” said Frederick Kempe, the CEO of the Atlantic Council, as he opened the Global Energy Forum. “I’m confident that Dr. Sultan is more than capable of rising to the opportunity of a new energy pragmatism which brings the climate and energy communities together in the name of shared action,” Kempe added.

After leaders at COP27 in Egypt agreed to the first-ever loss and damage fund to support countries of the Global South that are the most affected by climate change, Al Jaber said financing for this fund must double to forty billion dollars a year by 2025—with each taxpayer dollar matched by two or three from private capital. That will require, he said, “inclusive reform of the multilateral development banks and international financial institutions.”

Al Jaber will be at the forefront of climate diplomacy as the Persian Gulf state of ten million people assumes its place under a global spotlight this year, with the future of the planet on the line.

“The UAE approaches this task with humility, a clear sense of responsibility, and a great sense of urgency,” he said. 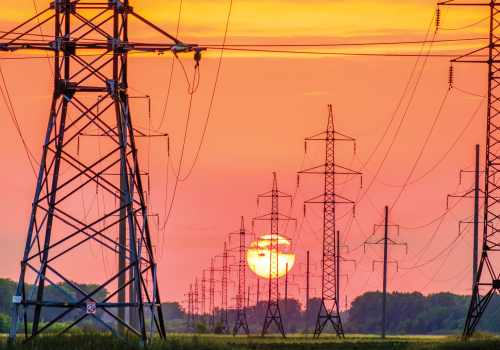 The third edition of the Global Energy Agenda provides context for the year that has passed. It features a survey of thought leaders in the energy sector, as well as a series of essays by the leading figures in energy, to set the energy agenda for 2023. 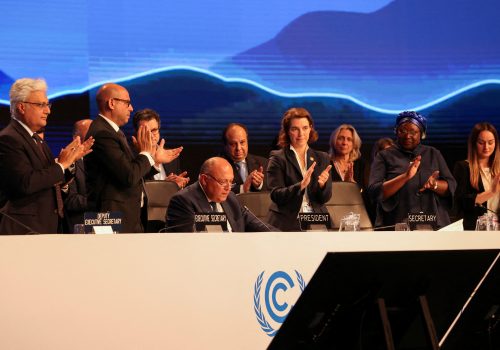 The big success and bigger failure of COP27

What other surprises cropped up at the conference? Our experts, who were on the ground in Sharm el Sheikh, are here to weigh in. 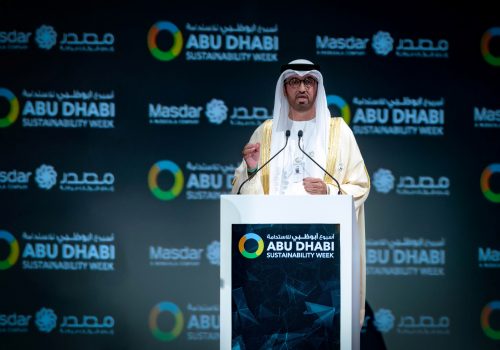 Al Jaber, the United Arab Emirates’ minister of industry and advanced technology, reflected on the connection between climate partnerships and economic results.