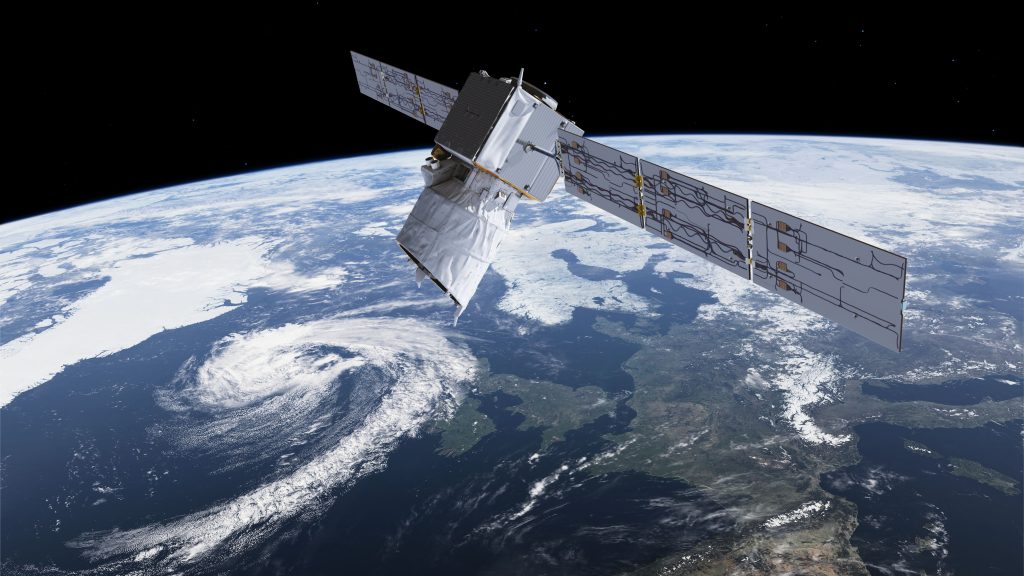 Shaping the future of technology and data together to advance people, planet, prosperity, and peace.

Much of the GeoTech Center’s work in the first half of 2021 focused on readying and launching the bipartisan Report of the Commission on the Geopolitical Impacts of New Technologies and Data, which received strong endorsements from Sen. Mark Warner (D-VA), Sen. Rob Portman (R-OH), Rep. Suzan DelBene (D-WA), and Rep. Michael McCaul (R-TX). The GeoTech commission report has been hand delivered both to President Joe Biden and Speaker of the House Nancy Pelosi (D-CA).

“The coming decade—the ‘GeoTech Decade’—must address the sophisticated but potentially fragile systems that now connect people and nations, and incorporate resiliency as a necessary foundational pillar of modern life.”

The center continued the year with a robust set of action-oriented reports, including: Standardizing the Future: How Can the United States Navigate the Geopolitics of International Technology Standards, a synthesis of policy and tech perspectives about China’s increasing role and activities in standards bodies that received positive feedback and led to a briefing with the Department of Commerce, and Unpacking the Geopolitics of Technology–How Second and Third Order Implications of Technology Are Changing the World, focused on the geopolitical implications of the international tech race, particularly in light of US-China competition and how societies deal with negative externalities derived from automation and digital media environments.

In partnership with the council’s Cyber Security Initiative, the center also hosted the inaugural address of the new US National Cyber Director Chris Inglis. The year culminated with an inaugural Technology Foresight Conference at the Finnish Embassy. The rich discussion about the future of technology and its impact on geopolitics included a fireside chat with Deputy National Security Advisor for Cyber and Emerging Technology Anne Neuberger, a panel discussion featuring Senior Director for International Economics and Competitiveness Peter Harrell, and a virtual address from the President of Finland Sauli Niinistö.

In 2022, the GeoTech Center will double down on its role as an essential bridge between technologists and both national and international policymakers, while continuing to focus on pragmatic approaches to the geopolitics of technological change. The center intends to tighten its focus on a cluster of key emerging technologies—artificial intelligence, biotech, ransomware, data, space governance, satellites, and quantum computing, in particular.

Furthermore, the center will continue to explore how technology represents an integral part of the solution to humanity’s most urgent and pressing challenges and the imperative of balancing the need for innovation with responsible development. It will also continue to advocate for “technology for good” to reflect diverse global values, such as inclusion and equity, and trust between stakeholders.

Key programming that advances this work includes “AI Connect,” a $1.3 million cooperative agreement with the US Department of State to promote responsible and trustworthy AI policies around the world. The grant is one of the largest ever awarded by the State Department and received by the Atlantic Council. The GeoTech Center will also continue the GeoTech Commission, a pioneering demonstration project with Dun & Bradstreet that explores the impacts of disruptive events on commercial ecosystems. Finally, the center will host a second technology conference in collaboration with the Embassy of Finland in the United States.

In 2021, the Millennium Leadership Program hired and onboarded an entirely new team with a new center director.

Image: The GeoTech Center intends to tighten its focus on a cluster of key emerging technologies, including artificial intelligence, biotech, and satellites. ESA COPYRIGHT NOTICE