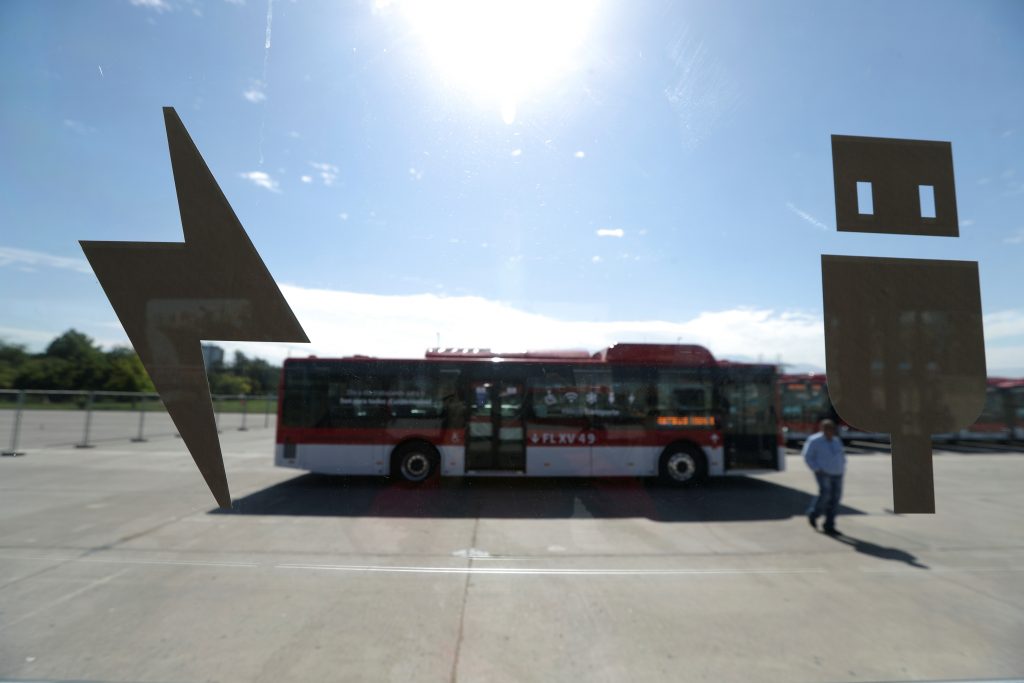 Driven largely by technological advancements and policies aimed at decarbonization, the prospect that oil demand will peak in the not-too-distant future has become a topic of debate in energy circles over the past several years. So-called “peak demand” would have significant geopolitical and geoeconomic consequences for oil-producing and importing nations alike. Oil resources have afforded leverage to producing nations, even though many of these countries do not have diversified economies and are highly dependent on oil revenues for the majority of their budgets.

The new Global Energy Center report, “Shifting gears: Geopolitics of the energy transition,” by Robert J. Johnston, examines major geopolitical questions and impacts related to the prospect of a peak in oil demand that include the likely redistribution of oil market share between major producers; the potential for failed states or material internal political instability in major oil-producing countries; and the geopolitical impact of peak demand on major oil-consuming nations. The report explores two scenarios to assess the varying speeds at which such a transition might take place: the International Energy Agency’s 2019 Sustainable Development Scenario, and the even more transformational Production Gap Report Scenario from the United Nations Environmental Program. In assessing these scenarios, “Shifting Gears” provides an Oil Market Transition Resilience Index to establish a benchmark by which to evaluate the geopolitical resilience of countries in a peak demand scenario, while also exploring the potential benefits for oil-importing countries.

Read more about our oil in transition work

Decarbonization and peak oil demand: The role of policy in the transportation sector

What is the role of government policy in the transportation sector amidst international efforts to reduce carbon emissions and peak oil demand concerns, specifically in regard to the numerous policies and technological developments that have already been adopted or could be developed to aid the decarbonization of the transportation sector, as well as the reforms necessary to their widespread adoption?