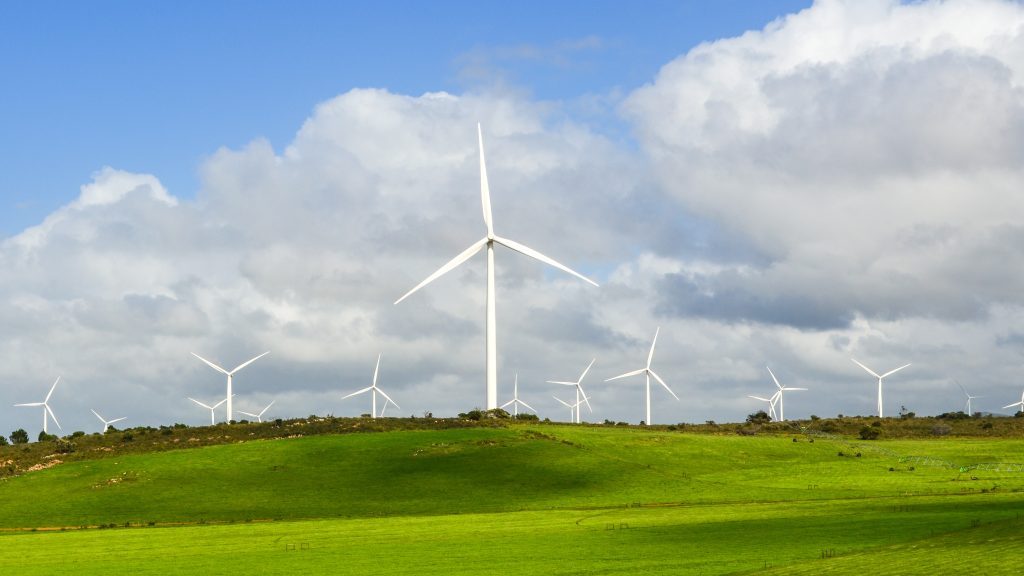 The Just Energy Transition Partnership (JETP) with South Africa represents a novel attempt to support the energy transition in emerging economies. The $8.5-billion multinational venture aims to accelerate the phaseout of coal-fired power generation by incentivizing the flow of clean energy investments while addressing related social concerns, such as job displacement. But while the JETP entails a significant financial contribution to South Africa’s climate aims, its real benefit lies in the transformational energy sector reforms the government must enact to amplify its funding.

Enter the JETP. The JETP is an agreement between the governments of South Africa, the United States, United Kingdom, France, Germany, and the European Union to accelerate the decommissioning of South Africa’s coal-fired power plants. In October 2021, in anticipation of the funding commitment, the South African government revised its Nationally Determined Contribution (NDC) to encompass more ambitious climate goals, including lowering its 2030 target emissions range by 32 percent. These revisions paved the way for the official JETP deal during COP26 in November 2021.

At face value, the JETP may appear insufficient to transition South Africa’s energy sector away from coal. Despite the partnership’s $8.5-billion offering, Eskom has estimated that it will require $27 billion to kickstart the shift away from coal-fired generation in coming years. Another analysis from Stellenbosch University predicted that South Africa will need at least $250 billion over the next three decades to expand clean energy infrastructure in line with United Nations Sustainable Development Goals. As such, to understand the significance of the JETP, one must not look at its size, but rather its substance.

As part of the JETP agreement, the South African government and the International Partners Group (IPG) have agreed to develop an investment plan to identify key decarbonization projects. These projects would be funded by an international financing package, likely composed of both concessional and non-concessional loans. But while this investment plan will dictate the allocation of JETP funds, its hidden value lies in the corresponding reforms South Africa must implement to maximize the package’s impact. These reforms, some of which are stated in South Africa six-month update on the JETP, have the potential to elevate the partnership from a one-time injection of infrastructure funding to a sustainable pipeline for private sector investment.

One example of an already successful reform is the liberalization of South Africa’s electricity generation market. In August 2021, President Cyril Ramaphosa announced that the threshold under which companies can produce their own electricity without a license would be increased from 1 megawatt (MW) to 100 MW. This change, which drastically reduced the obstacles to private clean energy investment, has spurred the development of approximately 4.5 gigawatts (GW) of projects since its adoption, including two 100-MW solar PV projects.

Another reform is a proposal to establish a South African independent system operator. As detailed in parliamentary legislation revealed in February, this plan aims to create a competitive market for electricity generation by transitioning from a single-buyer electricity market to a multi-market structure. While the legislative text has yet to be finalized, if successful, this plan would break up Eskom’s vertical monopoly on the electricity market, thereby ensuring the fair treatment of electricity generators and increasing investor confidence in South Africa’s clean energy sector.

Notably, these JETP reforms would be buttressed by supplementary policies, such as the introduction of a regulated green finance taxonomy, which would provide guidance to investors regarding environmentally sustainable assets and investments. Another policy, the strengthening of a progressive carbon tax, would put added pressure on energy producers to switch to lower-emitting generation sources. Altogether, the intended result would be the creation of a nationwide sustainable finance ecosystem that acts as a force multiplier for JETP funds while attracting investment from private and philanthropic financiers. In this way, the JETP amplifies public sector spending.

Interestingly, while the JETP investment plan will identify key decarbonization projects, it will likely entail differing roles for public and private sector funding. As evidenced by the liberalization of South Africa’s electricity licensing, there is sizable private sector interest in developing certain segments of South Africa’s energy sector, such as renewable power generation. However, there is little private sector interest in other projects that are less profitable, such as transmission and distribution. JETP funds will thus likely be used to finance projects that support South Africa’s overall energy transition but would not otherwise receive private funding.

Furthermore, the JETP financing package also presents an opportunity for multilateral development banks (MDBs) and development finance institutions (DFIs) to experiment with novel financial mechanisms. Reacting to pressure to take action against climate change, global policymakers, such as US Treasury Secretary Janet Yellen, have urged MDBs and DFIs to take greater risk in their clean energy investments in emerging economies. Through financial mechanisms such as layered debt structures, these organizations can de-risk clean energy investments and, hopefully, attract developers for necessary transition projects. Nonetheless, MDBs and DFIs are not responsible for changing domestic policies, and these investments are insignificant without corresponding energy sector regulatory reforms.

Of course, the JETP is not without criticism. Despite being a core element of the JETP, the just transition elements of the agreement remain to be described in any significant detail. While the South African government has stated its intent to gain buy-in from all affected parties, it may prove exceedingly difficult to provide economic relief to the nearly 120,000 workers employed in coal mines and aging power plants. Other complaints have centered on the JETP’s lack of transparency and lengthy development period; before South Africa’s released its six-month update in June, there had been essentially no public communication regarding the JETP’s progress. Hopefully, the public will soon see increased communication from JETP leaders as the South African government and IPG release their draft investment plan in the coming weeks.

Policymakers are working to determine if the JETP can shape and influence similar partnerships with other carbon-intensive economies. However, the answer is complicated, as it depends on individual national circumstances. Indonesia, for example, runs a state-run energy monopoly that subsidizes coal-fired power plants and grants the coal industry vast control over mining permits. Indeed, until recently, Indonesia’s energy policy made it difficult for any new renewable energy projects to earn a positive return on investment. India, meanwhile, has a private sector that responds to clean energy initiatives but struggles to keep up with rapid economic growth. Notably, just transition partnerships are also country-driven and rely on individualized consultations between host-nation leaders and partner governments. For these reasons, it is impossible to totally “copy-and-paste” JETP agreements from country to country.

Moving forward, the JETP is slated to enter a critical development period as the partners aim to finalize the investment plan ahead of COP27 in November. This plan will illustrate crucial details about the nature of infrastructure projects and related financing structures. Nonetheless, these measures—and the success of the JETP—are contingent on domestic energy sector reforms that maximize the effect of public spending and induce the flow of private capital.

Christopher Cassidy is a project assistant at the Atlantic Council Global Energy Center.

This work was conducted in cooperation with the Global Energy Transition Politics and Policy Research Group at the Institute for Advanced Sustainability Studies.

Cooperation with allies could greatly amplify the impact of the Inflation Reduction Act. But it will take additional support to empower US agencies to forge partnerships and make global progress.

African countries stand to benefit greatly from the development of their gas resources. Doing so would increase emissions minimally in the immediate term while creating the market conditions and the infrastructure necessary for the expansive deployment of renewables.