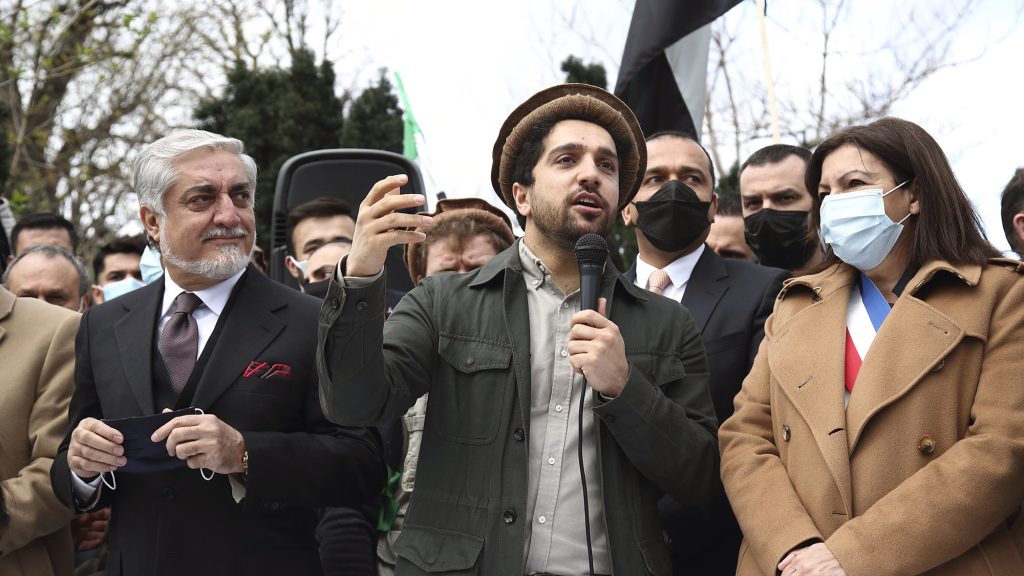 One year after his country fell to the Taliban, Ahmad Massoud isn’t giving up his fight.

At this time last year, as the militant group swallowed up vast swaths of Afghanistan, the son of famous anti-Soviet resistance commander Ahmad Shah Massoud pledged during an exclusive Atlantic Council interview that he’d seek talks with the Taliban.

Now, however, Massoud says the group remains uninterested in either dialogue or reforming its backward ways. That’s why his fledgling military alliance, the National Resistance Front (NRF), is pressing on with armed resistance.

“There’s no other option but to resist until [Taliban members] understand and realize they need to also submit—as [do] all of us—to a legitimate process which brings a legitimate government which is accountable to the people of Afghanistan, and also to the world,” he told Kamal Alam, a nonresident senior fellow at the Council’s South Asia Center and a special adviser and representative of the Massoud Foundation (of which Massoud is the president).

Here are some key takeaways from their conversation:

No partner to negotiate with 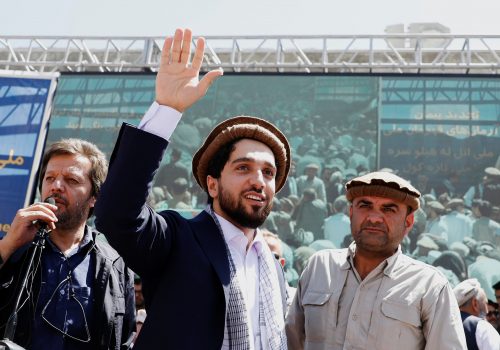 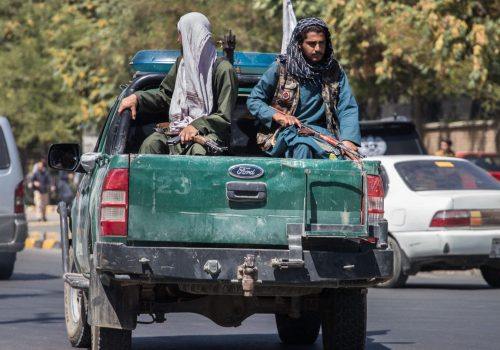 NATO can't afford to expend precious resources in places that don’t matter to its core interests—lest the Alliance risk losing future conflicts in places that really do. 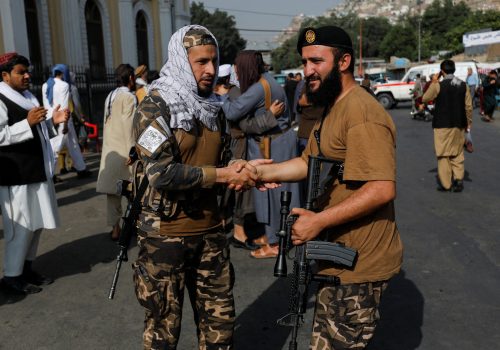 Reimposing the UN travel ban is one of the few actions the United States can take to show that it’s serious. It should use this opportunity.