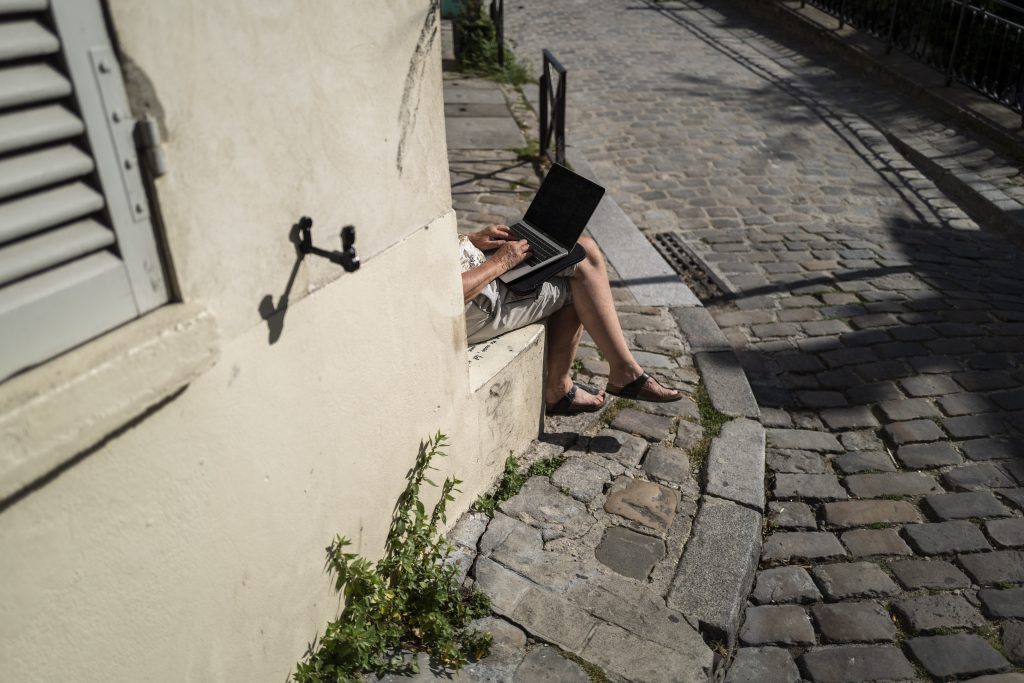 With autocratic regimes more aggressively restricting freedom of speech on the internet, it is all the more important for the European Union (EU) and the United States to put forward a positive, alternative model of online regulation, said two European Commission policy officials Wednesday at the 360/Open Summit, hosted by the Atlantic Council’s Digital Forensic Research Lab.

Prabhat Agarwal, head of the Commission’s Digital Services and Platforms unit, and Gerard de Graaf, director for the digital transformation in the Commission’s Communications Networks, Content and Technology directorate-general, were the leading drafters of the Digital Services Act (DSA). The bill is a first-of-its-kind, comprehensive regulatory framework for governing digital services proposed by the European Commission to EU lawmakers in December. Aimed at making the internet safer while protecting fundamental human rights and freedoms, the DSA takes on modern digital challenges from content moderation to transparent data reporting and oversight.

The DSA is currently being considered by the European Parliament and European Council for revision, with the goal of passing it in early 2022. And its wide-ranging scope makes it “more than just an EU regulation; it’s a potential model and the only fulsome democratic standard with which to engage at the moment,” said moderator Rose Jackson, director of the Democracy & Tech Policy Initiative at the Digital Forensic Research Lab.

Below are some of the highlights from their discussion.

What does the DSA do?

Shaping the ‘fire exits’ of the digital world

How to spot the latest trends in digital disinformation

Image: A woman working on her laptop in Paris on May 26, 2020. Photo by Arnaud Finistre / Hans Lucas via Reuters Connect.