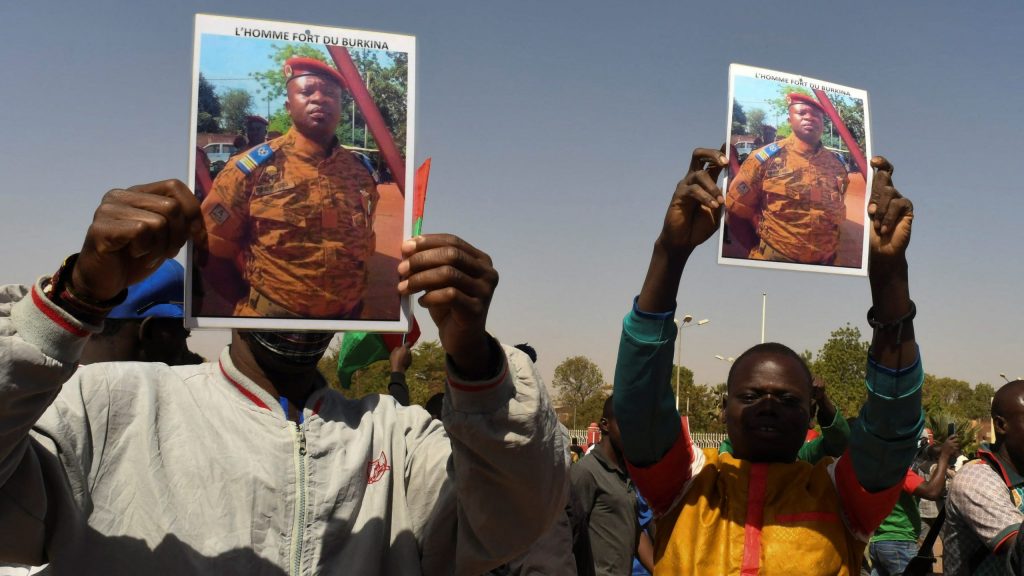 Led by Lt. Col. Paul-Henri Sandaogo Damiba, it’s the latest bout of turmoil in the Sahel, where Islamist violence and chronically poor governance have combined in recent years to create a uniquely toxic environment for local populations.

We reached out to our in-house Africa hand, Cameron Hudson, a former director for African affairs on the staff of the National Security Council, to explain what’s behind Monday’s military move—and what it means for the broader region.

How did the situation in Burkina Faso deteriorate to this point?

Kaboré’s political fate has been inversely tied to the rising violence and extremism that’s engulfed Burkina Faso and the broader Sahel region for years. Elected in 2015 partly on a platform of neutralizing the Islamic extremist threat, he has largely failed to deliver: More than 1.4 million people (of a population of twenty million) were internally displaced last year, and another two thousand died directly from extremist violence. A series of public protests against Kaboré and his French military backers have been accompanied by rising discontent within the military—which believes the leader didn’t take the extremist threat seriously enough and failed to adequately prepare for it. Since seizing power, the military has promised sweeping changes to the country’s strategy for fighting extremists.

What do we know about Damiba and his fellow coup plotters?

Like so many other Sahelian military officers, Damiba was trained at a French military academy and was previously a member of the elite commando unit responsible for presidential security. Last December, he was appointed commander of one of the country’s three military regions, tasked particularly with carrying out anti-terrorist operations in Burkina’s eastern zone as well as the capital, Ougadougou. Damiba’s promotion came as part of a wider restructuring of Burkina’s political and military posture in the wake of a militant attack on a gendarmerie outpost last November in the northern city of Inata, in which forty-nine military police officers were killed.

What are the implications for terrorist groups in Burkina Faso and around the region?

In many ways, the rising tide of extremist violence is occurring across the wider Sahel, with a number of high-profile attacks having also taken place in Nigeria, Chad, Niger, and Mali within the last year. In that same period, armed groups have carried out more than eight hundred attacks across the region, driving the internally displaced population of the region to more than 2.5 million, according to UNHCR. Governments there are increasingly paying a political cost for failing to protect civilians under threat. Mali has suffered two military coups in the past year, while in neighboring Chad, a former longtime strongman was killed in a firefight against a domestic armed rebellion—only to be unconstitutionally replaced by his son, demonstrating a certain public and international willingness to accept a less-than-democratic succession if it promises to preserve security interests. Chad has been the largest, and seen as the most effective, contributor of troops to African anti-terrorist operations across the Sahel.

Taken together, what’s behind that level of instability?

The causes are manifold and run deep. They include: an exploding youth population, helped on by the highest birth rates in the world; collapsing living standards and economic decline (most recently associated with the coronavirus pandemic); climate change, which has forced traditionally rural populations into ever-growing cities; and the rise of arms, drug, and human trafficking unleashed by the fall of neighboring Libya a decade ago. But most analysts agree poor governance—whereby the state effectively no longer functions as the state in areas beyond the capitals—is to blame. In many cases, state services such as heath care and education are non-existent, corruption has become rampant, and security forces have been stretched to the limit. Unless and until these fundamental challenges can be addressed, it seems unlikely that these countries will have the ability, individually or collectively, to tackle the larger transnational challenges that plague the region.

Is there a constructive role that Western powers—particularly France and the United States—can play here?

Both countries have been engaged in an anti-terrorist security operation in the Sahel for more than a decade. But this operation is being increasingly criticized by outside observers and local citizens alike, who point to the fact that extremist attacks and civilian displacement have only increased since it began. In a series of announced reforms to the military mission, French President Emmanuel Macron promised to downsize his country’s military role and commit more resources to responding to the development and governance challenges that underlie the region’s instability (though these changes have not yet materialized). In protests this week in Burkina Faso—and earlier this month in Mali—massive crowds turned out to support the military takeovers in those countries and to demand the withdrawal of French forces, which are seen by increasing segments of the local populations as advancing narrow European security interests at the expense of the region’s demands for improved governance and development. 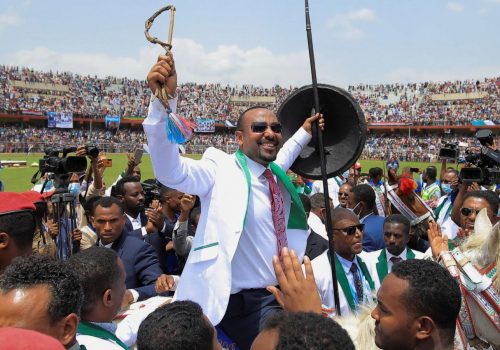 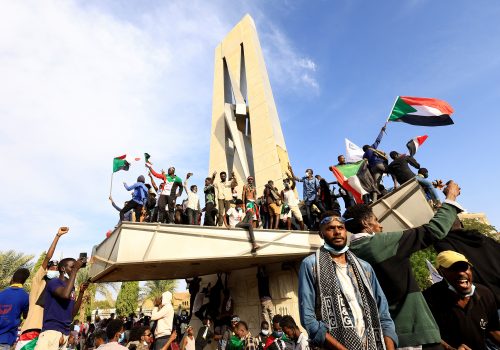 Sudan’s democratic transition is over. Now it’s time to support the revolution.

The resignation of Sudanese Prime Minister Abdalla Hamdok offers new clarity: The United States should take a hard line against the military and back pro-democracy protesters. 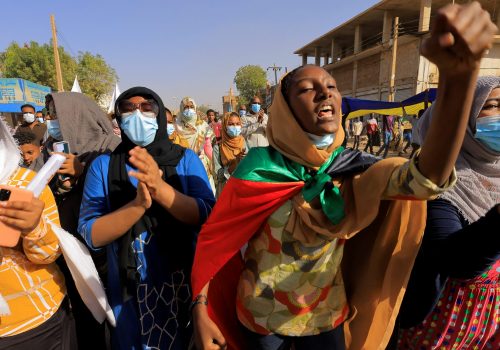