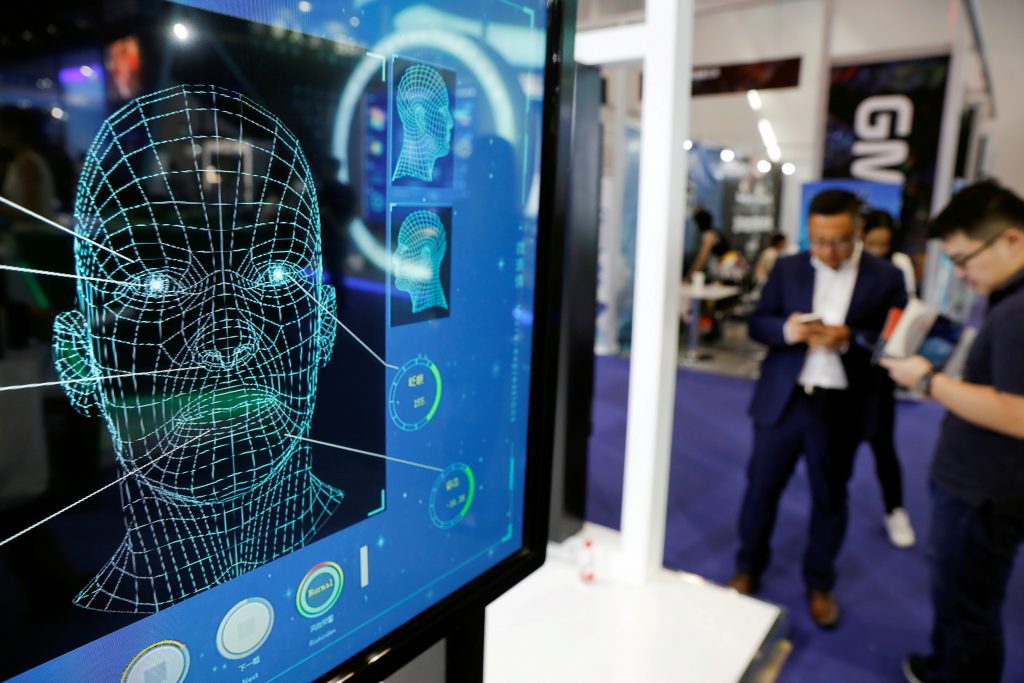 The United States is late in joining an “existential” struggle with China for supremacy in artificial intelligence (AI), but leaders from the White House, Congress, and the Pentagon are finally stepping up.

That’s the assessment of former US Deputy Secretary of Defense Robert O. Work and Oracle CEO Safra Catz, who joined an Atlantic Council Front Page event Thursday hosted by the council’s GeoTech Center to discuss the National Security Commission on Artificial Intelligence (NSCAI) report they helped write. The report details how the United States can maintain AI supremacy—which China aims to seize by 2030—by creating leadership structures starting at the White House, investing in a robust talent pipeline, rebuilding domestic microchip manufacturing, and pumping $40 billion into AI research and development.

Work echoed US President Joe Biden’s framing of the China rivalry in his address to Congress on Wednesday night as a battle between democracy and autocracy.

So what will it take to win? Here are some key takeaways from the conversation, moderated by David McCormick, CEO of Bridgewater Associates and chairman of the Atlantic Council’s International Advisory Board.

This was part of a series of events and activities from the GeoTech Center on how societies can best adopt AI, from smart international partnerships to making sure national policies don’t have blind spots.

By Saurabh Mishra and Keith Strier

Policymakers must make specialized hardware and software a core component of their strategic planning in order to fully realize the economic windfall of AI.

The report captures key takeaways from various roundtable conversations, identifies the challenges and opportunities that different regions of the world face when dealing with emerging technologies, and evaluates China’s role as a global citizen. In times of economic decoupling and rising geopolitical bipolarity, it highlights opportunities for smart partnerships, describes how data and AI applications can be harnessed for good, and develops scenarios on where an AI-powered world might be headed.

The transatlantic alliance needs to work together to gain technological edge

Transatlantic democratic allies must begin working together to develop new technologies like cloud computing and artificial intelligence, to strengthen their collective defense, support democracy, and protect their societies. Here’s a quick look at what NATO, EC, and NSCAI experts said about how a transatlantic alliance for artificial intelligence will impact the geopolitical landscape and protect democracy worldwide.

Image: Visitors check their phones behind the screen advertising facial recognition software during the Global Mobile Internet Conference at the National Convention in Beijing on April 27, 2018. Photo via Damir Sagolj/Reuters.