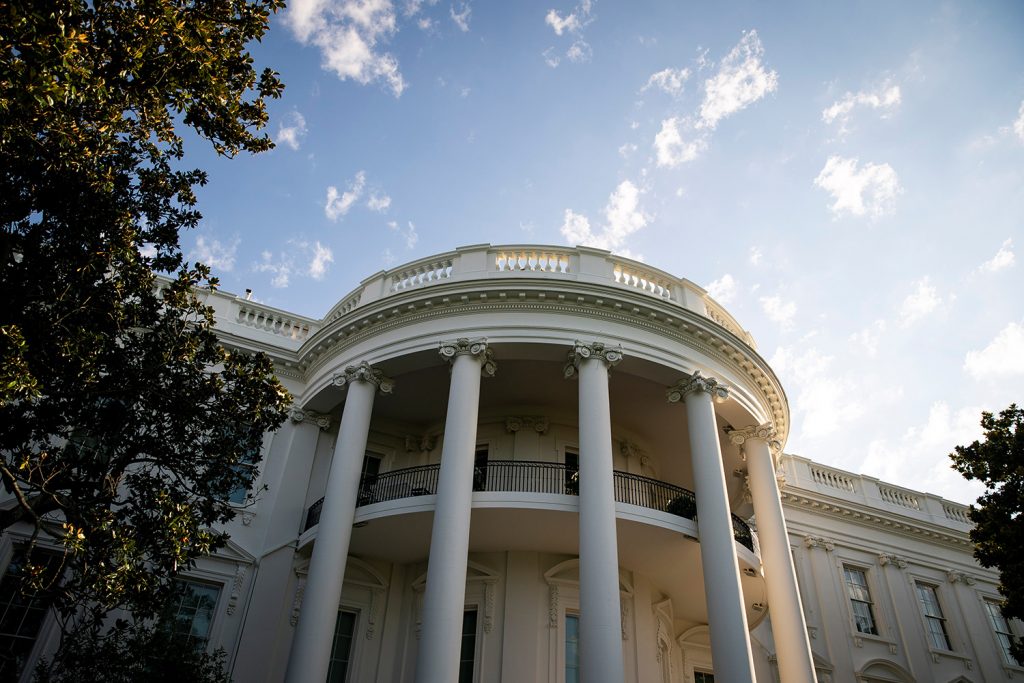 Whether current US President Donald J. Trump is re-elected or former Vice President Joe Biden becomes the next occupant of the White House, the next US president will be confronted with a growing challenge from China, the lingering danger of an assertive Russia, and a broad range of threats complicated by the proliferation of new technologies.

Here’s a quick look at what the former national security advisors said about the post-2020 landscape and how the National Security Council (NSC) can help the next US president meet the challenges ahead:

The coming contest with China

Don’t neglect Russia and other challenges

As the devastating global public health and economic crises of the coronavirus pandemic continue, the Atlantic Council took time on October 14 to celebrate two stewards of the global economy and a legendary performer and philanthropist for their leadership in helping their fellow global citizens.

The 5×5—Cybersecurity and the 117th Congress

Approximately eighty congressional committees and subcommittees claim jurisdiction over at least some dimension of cybersecurity policy. As the agenda for the coming years is only getting more crowded, Congress must improve its agility in order to pass meaningful cybersecurity legislation effectively.

Image: The South Portico of the White House is seen before U.S. President Donald Trump travels to his golf club in Sterling, Virginia, in Washington, U.S., July 18, 2020. REUTERS/Al Drago