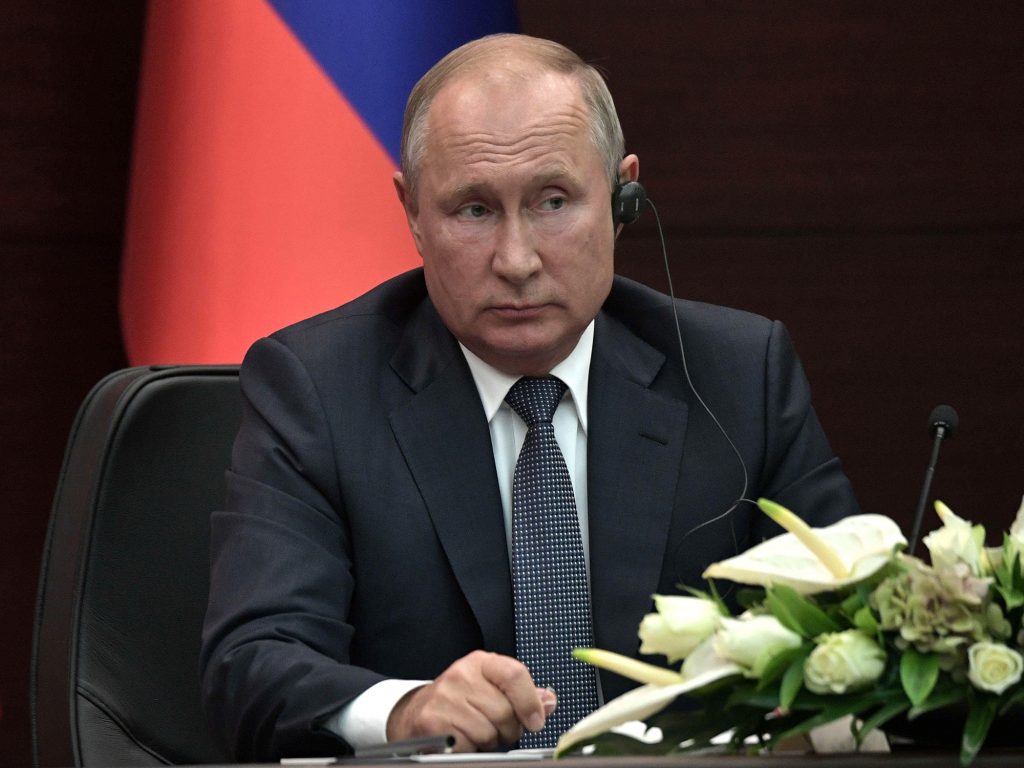 Trump administration officials have blamed Iran for the September 14 attack on Saudi oil facilities, but Tehran has hotly denied that it is responsible. Moscow’s initial response was to warn against jumping to “hasty conclusions” about where the attack came from—a clear signal that the Kremlin does not want to see Washington take forceful action against Tehran. However, at the recent Russian-Turkish-Iranian summit in Ankara, Russian President Vladimir Putin stated that Moscow was willing to sell Russian air defense missiles to Saudi Arabia.

“We are ready to help Saudi Arabia protect their people,” Putin said. “They need to make clever decisions, as Iran did by buying our S-300, as [Turkish President Recep Tayyip] Erdoğan did by deciding to buy the most advanced S-400 air defense systems. These kinds of systems are capable of defending any kind of infrastructure in Saudi Arabia from any kind of attack.”

The Western press has focused on how Iranian President Hassan Rouhani and Foreign Minister Mohammad Zarif appeared to be laughing as they listened to the translation of Putin’s remarks.  It has even been suggested that Putin himself was not being serious, and that his statements were instead intended to “troll” Trump. But whatever the Iranian reaction to it, Putin’s offer to sell air defense missiles to Saudi Arabia should be seen as a serious one.

Moscow and Riyadh have been discussing the possibility of the Kingdom buying Russian S-400 air defense missiles for several years now, but an actual deal has not been reached—partly, it is believed, due to US pressure on the Saudis not to go through with it. Moscow may see the recent attack on Saudi Arabia as an opportunity to persuade the Saudis that the United States cannot adequately protect them, but that Russia can.

Further, while Putin undoubtedly does not want to see Washington retaliate militarily against Iran in response to the attack on Saudi oil facilities, his offer to sell air defense missiles to Riyadh signals that he does not want to see any further such attacks against the Kingdom either.  While it is well known that Russia and Iran cooperate closely (especially in Syria), Putin has also sought to build good relations with Israel and Saudi Arabia—Iran’s main Middle Eastern adversaries.

In Syria, Russia’s response to Israeli fears that both Iran and its ally Hezbollah are threatening to the Jewish state has been to take little or no action beyond verbal admonishment for Israeli attacks against them. Indeed, the Israeli military reportedly informs the Russian military in Syria about its plans in order to make sure that Russian men and materiel are not harmed. The Iranians can hardly be pleased about this.

Rouhani’s and Zarif’s laughter at Putin’s offer to sell air defense missiles to Saudi Arabia, then, may not have been a sign that they did not take his offer seriously. Instead, it may have been more reflective of their dismay and resignation about how, just as Putin was not supporting Iran against Israel, he was now signaling that he would not support it against Saudi Arabia either.

But whatever the reason for Rouhani and Zarif laughing while Putin made his offer to Saudi Arabia, they may hope that Putin believes the explanation offered here about it being an expression of Iranian dismay. For if Putin actually believed that they were laughing because they did not take his offer to the Saudis seriously, this could make Putin more determined to sell air defense missiles to the Kingdom.

And while Washington is as opposed to Riyadh buying Russian S-400s as it has been to Ankara doing so, such a deal might actually further US interests. Both the Obama and Trump administrations hoped to drive a wedge between Moscow and Tehran, but failed to do so. The Russian sale of S-400s to Riyadh, however, might accomplish this far more successfully than any US action could.

Read More on the Crisis in the Gulf

Fujairah and the encirclement of Saudi oil production by Iran

The latest attacks on the Arab Gulf oil industry seem to be part of a strategy by Iran to warn the Gulf states that it can block all oil shipments, if it sees fit. One of the warnings was the attack on three tankers at anchor off Fujairah in the Gulf of Oman.