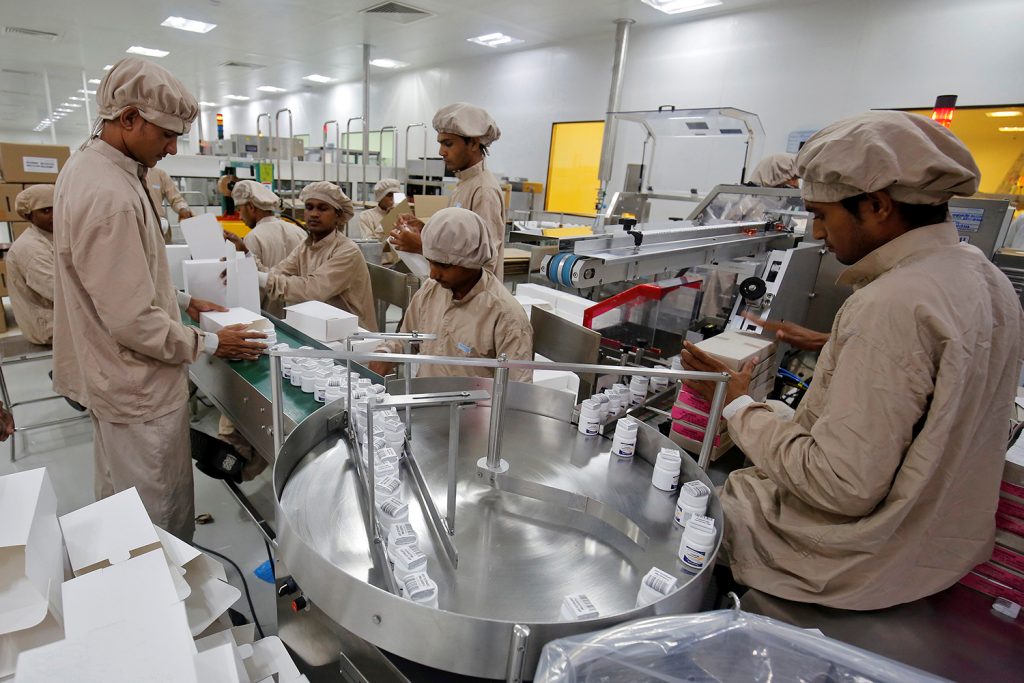 Ideas are flourishing for new trade initiatives to address the urgent circumstances of the global COVID-19 crisis and deter countries from engaging in counter-productive restrictive trade measures. According to Global Trade Alert, fifty-four countries have applied new trade restrictions on medical supplies since the beginning of 2020, and there is a real danger of copycat actions from others. This is happening despite the fact that most countries are far from self-sufficient across the range of pharmaceutical products, medical devices, and other essential medical supplies that will be critical during a sustained outbreak. Even more troubling, there are signals in some instances that new restrictions might be motivated by the desire to promote nationalistic industrial policies and not simply by urgent responses to ensure adequate treatment of victims and healthcare providers.

Setting aside questions surrounding the motivations behind new restrictions, there is a serious risk that the collective impact of such measures will harm everyone. Competitive protectionism rarely ends well, and that is likely to be the case in a global crisis of this scale, where millions of lives may be at risk and the global economy is on the brink of disaster. In response, there have been important ideas proposed in recent days for urgent action on trade, particularly through the World Trade Organization (WTO) and the Group of Twenty (G20). Former Deputy US Trade Representative Wendy Cutler has suggested that the WTO consider taking up negotiations on a new zero-tariff agreement on critical medical supplies. Furthermore, former US Trade Representative and World Bank President Robert Zoellick has advised that the G20 and Group of Eight (G8) take up trade restrictions without delay.

There are many players in this unfolding drama, with two of the most important being the United States and India. While their history of multilateral collaboration on trade in the WTO has been a fraught one, their trade negotiators have been working intensively for nearly two years now on an unprecedented, even if modest, bilateral trade deal.

Rapid action to curb the spread of COVID-19 in every country is paramount, but new trade restrictions in one nation will most likely inspire others to follow in their footsteps. The consequence would be reduced trade in these products globally and diminishing supplies in all countries.

Looking ahead, both the United States and India will need to be deeply involved in global discussions on the trade implications of the COVID-19 crisis. There should also be a role for the WTO to play, as it is the only multilateral organization with responsibility and expertise on trade that includes agricultural products, which are crucial for every economy; services—from information technology to health and education; and, not least, critical medical supplies and technologies. However, the WTO is rarely fast-moving and currently confronts a host of limitations in regard to early action on COVID-19. It is mired in a leadership crisis over the Appellate Body and is generally viewed as being in a rut with respect to its negotiating function. Additionally, the WTO currently confronts its own COVID-19 crisis following a Secretariat official testing positive, causing all meetings to be suspended in the immediate future. As a result, the much-anticipated Ministerial Conference meeting in Nur Sultan, Kazakhstan in early June has been canceled.

The G20 and the Group of Seven (G7), on the other hand, are built for the task of taking up the full range of COVID-19 issues, which include efforts to reach agreement on keeping global trade in medical supplies flowing. Although any commitments agreed by leaders in these forums are political ones—in contrast to the legally binding agreements in the WTO—there has been a strong record of success in addressing some previous global challenges, such as the Great Recession of 2008. As then, the G20 can request that the WTO take up a monitoring role for implementation of pledges on avoiding new trade restrictions.

Even before that, or in parallel, the United States and India should start their own coordination on trade matters relevant to the COVID-19 crisis. The two sides have already begun to reengage in their efforts to conclude a bilateral trade deal, following their failure to do so when US President Donald J. Trump visited India in February. Prospects for this deal remain very good given that the pending issues are no more than a handful and the ministers involved—US Trade Representative Robert Lighthizer and Indian Minister of Commerce and Industry Piyush Goyal—enjoy a strong rapport. It may not make sense to add new issues to the agenda for this deal when it appears to be wrapping up. However, they should not miss the opportunity to exchange perspectives on trade in medical supplies and explore possibilities for coordinating their positions in initiatives involving other countries, including in the G20 and eventually the WTO.

When all is said and done, there is a strong likelihood that COVID-19 will have hit both the United States and India hard.  Even despite their differences, they share much in common as the two largest democracies in the world, which may make the challenges more difficult in steering public opinion towards social distancing and related preventative actions. The United States and India also have a deepening strategic relationship and their efforts to conclude a bilateral trade deal—even as difficult as that has been—suggest greater potential for expanding their collaborative work. More significantly, this is precisely the kind of situation that can test the potential for building out the relationship and contributing to a larger global response. Let a new initiative in the US-India partnership begin—one that can contribute to a global response to COVID-19.

Trump’s India trip comes up empty on trade: What’s next?

After their failure to get a new deal, the United States and India certainly should turn to other issues in their future engagement on trade. With all of their focus on a handful of issues, mostly involving market access for bilateral trade in goods, the two sides allowed other important issues to fester, and perhaps the best opportunity to begin to develop a record of incremental confidence-building trade outcomes will be found in these areas, such as intellectual property rights, digital services, and better protection and promotion of investment through more transparent and predictable regulatory approaches.