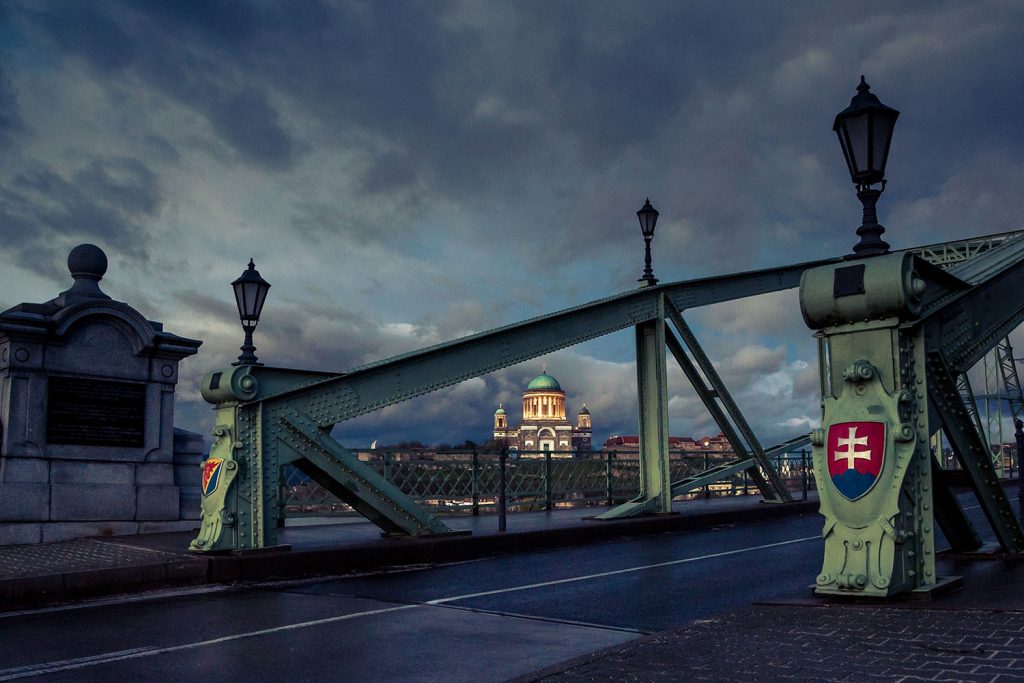 These days, Americans and West Europeans who don’t specialize in Central Europe often tend to dismiss the region as a hotbed of nationalism and authoritarianism, a leading edge of bad trends in Europe generally. It has become a trope to cite in this context Hungary’s Prime Minister Viktor Orban and often Jaroslaw Kaczynski, the leader of Poland’s “Law and Justice” party. There are plenty of reasons for this view: among other things, Orban proudly proclaims his adherence to “illiberal democracy,” by which he seems to mean nationalism, and the Polish government has put pressure on that country’s judiciary.

But that’s not the whole story. Poland is in the middle of a contested presidential election (first round June 28) and the outcome is open; Polish parliamentary elections last fall resulted in a “Law and Justice” win in the more powerful lower house of parliament, but the liberal opposition took the Senate. In Slovakia, environmental activist and political novice Zuzana Čaputová won the presidency in 2019 and a centrist-reformist coalition won parliamentary elections in February 2020, forming a government that replaced the populist nationalists who had been in power for many years.

And this past week, a big nationalist dog did not bark: Hungary and Slovakia took a potentially nasty anniversary and ended up with something close to positive.

June 4, 2020 marked the 100th anniversary of the Treaty of Trianon, part of the flawed diplomacy that ended World War I. Austria-Hungary had shattered after its defeat, and some of its successor states were seeking recognition and support. Trianon reduced the size of the Kingdom of Hungary by almost two-thirds, to the benefit of Romania and Hungary’s new neighbors Czechoslovakia and Yugoslavia. The theory behind Trianon was to support the principle of national self-determination by attempting to make international boundaries correspond with ethnic groups. But that was impossible: people in Central Europe didn’t live in tidy geographic enclaves; there was no way to make new borders correspond to the abstract principle, whatever its merits in theory. Trianon helped the successor states but left millions of ethnic Hungarians outside their own country.

Hungarians hated Trianon at the time and many have hated it ever since. Almost immediately, Hungarian nationalists called for regaining their former lands and later aligned themselves with Nazi Germany, which rewarded them by doing just that. Viktor Orban has indulged in some of the language, emotion, and symbolism of anti-Trianon irredentism. Romanians and Slovaks, who remember their former Hungarian rulers without enthusiasm, don’t like such language at all.

Given this history, Viktor Orban’s speech on June 6 commemorating the 100th anniversary of Trianon could have been explosive. Some of Orban’s language was indeed harsh as he played to his nationalist electoral base: through Trianon, “The West raped the thousand-year old borders and history of Central Europe…We will never forget that they did this.” Orban complained that Hungarians had “endured” Czechoslovakia and Yugoslavia like they had the Soviet gulag and Nazi camps, and spoke of “danger” from the West (presumably “liberalism”) as well as the East (presumably Putin’s Russia), equating the two. But Orban avoided explicitly irredentist language (no changing of borders) and spoke of building a “common future with Slovakia, Serbia, Croatia, and Slovenia…which are proud of their national identity. History has given the chance, perhaps the last, for the peoples of Central Europe to open a new era.”

For his part, Slovak Prime Minister Igor Matovič spoke in a more consistently constructive fashion during a speech on Trianon at the high-profile Bratislava Castle a few days earlier, with ethnic-Hungarians as well as Slovak parliamentarians in attendance. He could have made it a word feast of Slovak resentment directed against Hungary. But Matovič’s speech recognized the pain Trianon caused Hungarians, emphasized the shared history of both peoples in the former Kingdom of Hungary, and spoke of Slovakia’s ethnic Hungarian community as something that enriches the country. Hungarian leaders, including Orban allies Foreign Minister Péter Szijjártó and Zsolt Németh, and the Hungarian media hailed Matovič’s speech as a positive gesture on a painful day.

None of this marks a definitive breakthrough. This was rather a potential landmine that ended up as a modest positive result. Orban could have been rougher or worse, giving operational content to his language of Hungarian suffering. Matovič could (and some previous Slovak leaders probably would) have spoken along the lines of their own nationalist narrative. But neither side went there.

Given the distemper of the times, that’s not bad. It’s thirty years since the start of post-communist democracy in Central Europe and democracy there and in many other places is going through a stress test. We can work and hope for the triumph of our better angels, but, in the meantime, I’ll take the good-enough angels over the alternatives.

Image: A view of the Basilica of Esztergom from the Maria Valeria bridge connecting Esztergom, Hungary and Štúrovo, Slovakia. (Picture of Gábor Bejó via Pixabay).