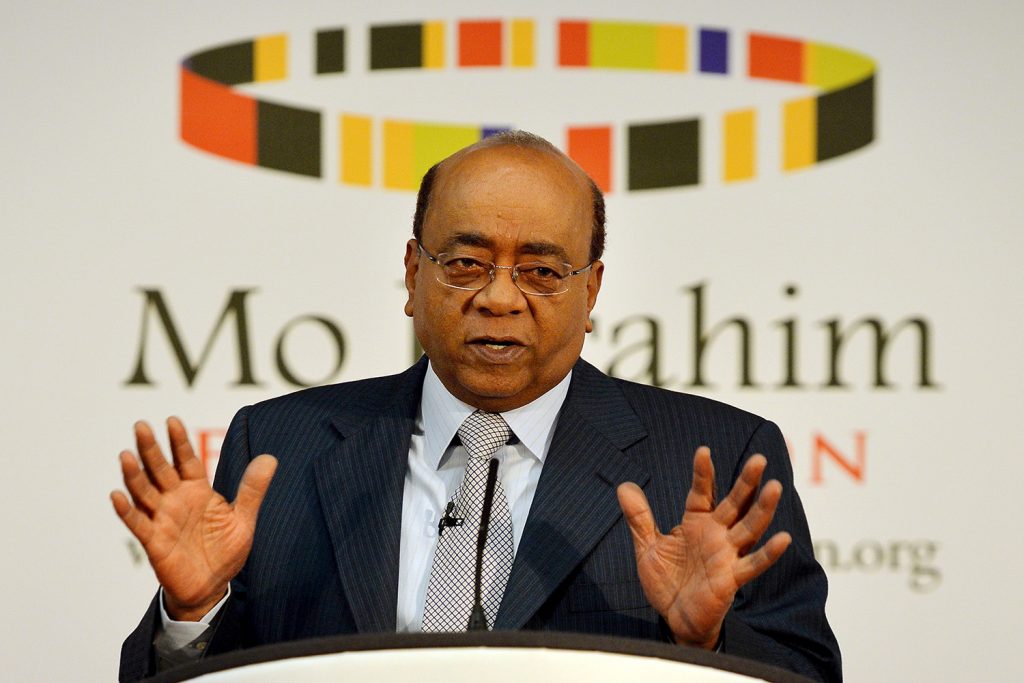 The COVID-19 pandemic has stressed economies and societies around the world, and in Africa the crisis risks reversing the governance and development successes of the last few decades.

That’s the message Dr. Mo Ibrahim, a Sudanese-British entrepreneur, philanthropist, and founder of the Mo Ibrahim Foundation, conveyed during an Atlantic Council Front Page event on December 8. A well-known Afro-optimist, Ibrahim has invested in the continent’s democratic progress and has focused on tackling practical governance issues. While the pandemic has exposed such problems across the world, he noted, one of its lessons is that Africa must be “more self-sufficient” and “resilient.”

Ibrahim warned that 2020 has brought not only the COVID crisis to Africa, but also worrying signs about the state of governance on the continent. He reported that his foundation’s latest Ibrahim Index of African Governance (IIAG) report showed a decline in its measures of good governance for the first time in a decade, even alongside optimism about places such as Sudan that are undergoing democratic revivals.

Here’s a brief recap of what Ibrahim said about the decline in governance, the challenges of COVID, and why there are also reasons for hope in the region:

Data remains a weak spot for African elections, but Ghana can lead the way

Ghana, with elections slated for December 7, may be the most robust environment for domestic election monitoring on the African continent. But fieldwork conducted in January 2020 confirmed that most stakeholders still find that data is a “weak spot.” This is not to say that peace and credibility are in doubt in Ghana’s election, but by better leveraging existing data resources, Ghana has an opportunity to champion transparency and set an example for regional peers.

Calls for negotiation are driving Ethiopia deeper into war

Ethiopian Prime Minister Abiy Ahmed, who won the Nobel Prize for his peacemaking with Eritrea, has confounded allies by resisting all attempts to dampen the ongoing military confrontation with a powerful northern insurgent group, the Tigray People’s Liberation Front (TPLF). The TPLF effectively controlled the Ethiopian government from 1991 until February 2018, when it was driven […]

From debt relief to restructuring: The G20 wakes up to reality

Image: Mo Ibrahim during his address at the launch of the 2013 Ibrahim index of African Governance, and the announcement of the prize for Achievement in African Leadership, at Senate House in central London. (REUTERS)