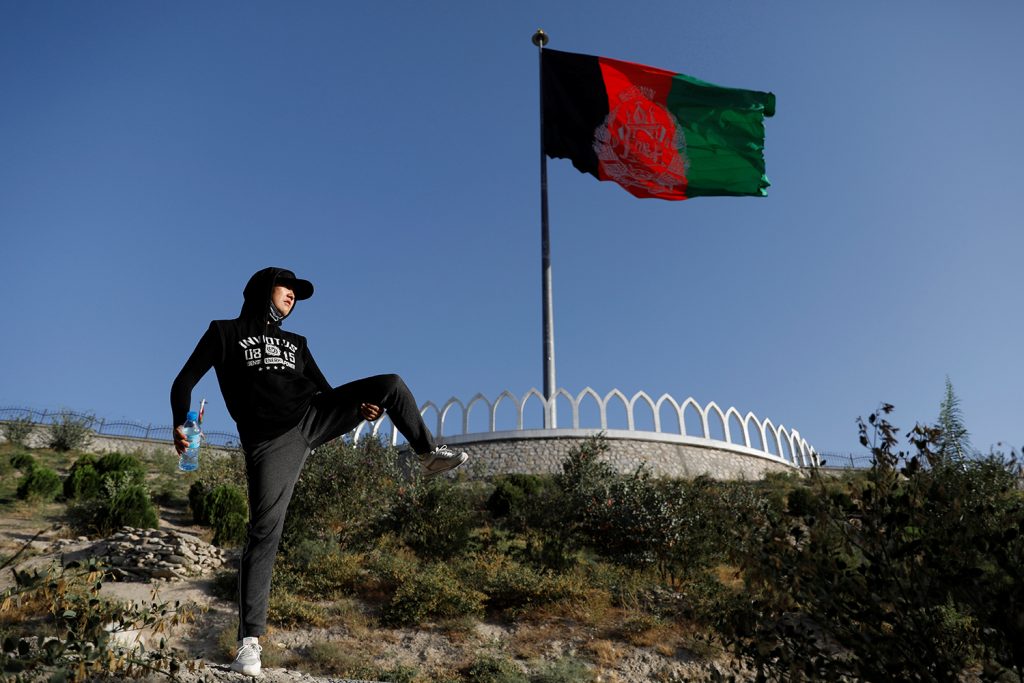 US President Donald Trump’s last-minute shuffling of senior personnel at the Pentagon, amid what is at best an uncertain endgame for his administration, has renewed speculation that he will attempt to complete the withdrawal of US forces from Afghanistan before Christmas, or in any event before he leaves office.

It is difficult to understand what benefit he, or those around him, might believe would be derived from such an impetuous, damaging, and risky course of action. But proceeding—indeed speeding—down that road would leave a lasting stain not only on the president and his administration, but on our nation. Doing so would end any hope for a decent and responsible peace agreement in Afghanistan, and would also put to rest any prospect that Trump’s legacy might include taking credit for the Afghan peace process that he and his Afghanistan team took the lead in creating.

Right now, US forces are already at their lowest level since the early stages of the US and coalition campaign in Afghanistan. These forces are accompanied on the ground by declining, but still substantial, numbers of NATO and coalition forces. Those partner forces, it bears recalling, rely on the US military for key aspects of support that enable their presence. Were the order given to withdraw US forces completely within four to eight weeks, the result would be not an orderly, safe withdrawal, but an evacuation: hasty, ill-planned, and risky.

The deployment of our military force is a complex enterprise, requiring extensive infrastructure, equipment, and support. It cannot be turned on and off like a switch, and withdrawing is just as complicated an exercise. A complete but planned and orderly withdrawal (which we oppose outside the context of a peace agreement) would be damaging enough. The spectacle of US troops abandoning facilities and equipment, leaving the field in Afghanistan to the Taliban and ISIS, would be broadcast around the world as a symbol of US defeat and humiliation, and of victory for Islamist extremism.

And, to underscore the obvious, the United States would be consigning to an even more perilous fate the many Afghan men and women who share the US vision of a peaceful Afghanistan—a partner in combatting violent Islamist extremism and posing no threat to its neighbors—and who have worked with us to advance that vision.

Currently, there is no need for an abrupt decision on withdrawal and the president can claim credit both for having lowered the presence of US forces in Afghanistan to historic levels and for opening the door for peace talks. It is ironic that anyone would consider it beneficial to the president or the country to imperil that legacy and US security, in the process dishonoring the sacrifice of the brave American men and women who fought there.

We hope that speculation about a rushed departure is unfounded, or that those who might be tempted by the prospect will conclude that the damage done would far outweigh whatever benefit they might anticipate. Let the president take credit for what has been achieved, and leave the next stage for Afghanistan to the next administration.

Ambassador Ronald E. Neumann was US ambassador to Afghanistan from 2005-2007.

Ambassador Richard Olson was US special representative for Afghanistan and Pakistan (2015-2016) and previously served at the US Embassy in Afghanistan (2011-2012) as well as US ambassador to the UAE and to Pakistan.

Ambassador Earl Anthony Wayne was US deputy ambassador to Afghanistan and coordinating director for development from 2009-2011. He is also a nonresident senior fellow in the Atlantic Council’s GeoEconomics Center.