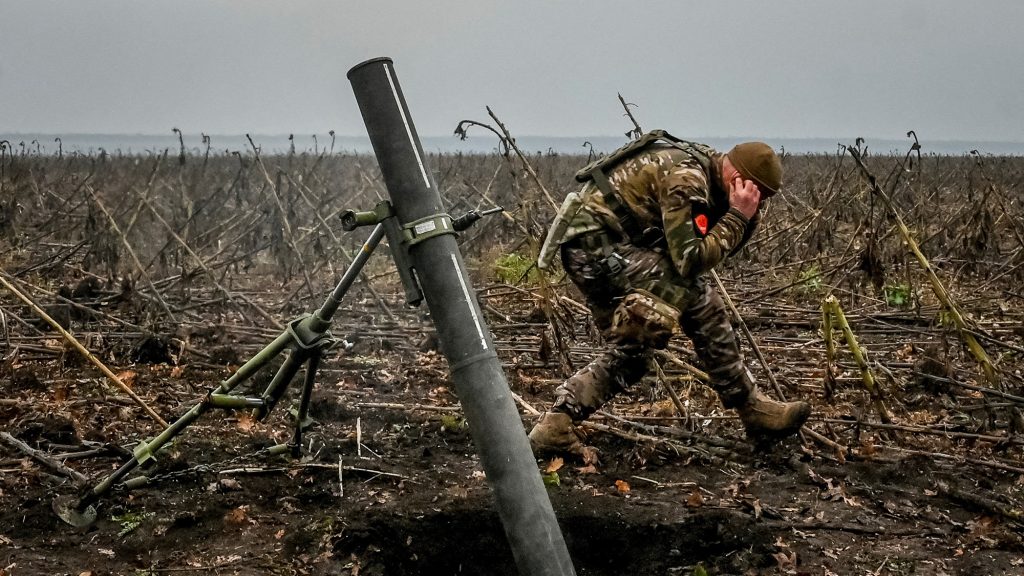 On November 9, Russian Defense Minister Sergei Shoigu announced the withdrawal of Russian troops from the city of Kherson, a significant and embarrassing defeat for the Kremlin. Kherson, one of the regions annexed through sham referendums, represented the only regional capital that Russia had seized since the war began, and its loss is not only tactically but strategically damaging. However, Russian and Ukrainian forces face a long winter ahead, as changing weather will complicate both offensive and defensive operations in the coming months.

No doubt, Armed Forces of Ukraine (AFU) troops bedding down in Kherson are asking themselves “what are we doing next?” Indications are that this war will continue for some time, despite the AFU’s incredible and valorous successes. Ukraine must carefully balance the allure of capitalizing on momentum against a weakened opponent with the challenge of sustaining hard-won gains through the winter.

However, time is not on Kyiv’s side. Ukraine’s ability to sustain the fight against Russia hinges on NATO and US support and, as the West endures higher energy and food costs, the calls for an end to the war will only grow louder.

Building on momentum. The AFU unquestionably has the momentum in the war given a string of victories in Kharkiv, Izyum, Lyman, and now Kherson—this despite Russia utilizing terror tactics such as targeting Ukrainian power infrastructure and civilians, indiscriminate targeting with Iranian loitering munitions, and threatening the Zaporizhzhia nuclear power plant. The AFU effectively cut off Russian troops from critical ground lines of communication across the Dnipro River through systematic targeting of bridges and crossings. Over time, these tactics eventually forced Russia to concede that its position was impossible to defend and proved decisive in avoiding catastrophic urban warfare.

Mother nature is the great equalizer. The tactical realities of cold-weather operations will likely impact all parties. Modern militaries recognize “cold weather training” as an indispensable skill set in a conventional fight. Underestimating the effects of winter on operations often results in disaster. Weapons systems malfunction. Engines seize or do not start at all. Combined arms operations are disrupted. Extreme cold hampers gross and fine motor skills, cognition, and the overall performance of the human beings attempting to execute a multitude of warfighting tasks—especially over time.

Is the best defense a good offense? The question to the AFU at this juncture is how much farther to press the offensive given the increasing challenges presented by winter, as well as the strains on a force that has been sustaining a high operational tempo. President Volodymyr Zelenskyy has openly stated his intent for Ukraine to regain full control of its territory within its internationally recognized borders, which would include retaking Crimea.

When should Ukraine sue for peace?

The road to peace. The Ukrainians will have to negotiate with Russia at some point to end the war. Ukraine likely will not be able to achieve everything it wants, so compromising sooner rather than later may be prudent. Zelenskyy will have to calculate the odds that his military campaign will continue to overperform, the probability that foreign aid will continue to flow smoothly into Ukraine, and the chances that Russian President Vladimir Putin blinks first. These calculations are extremely hard for any wartime leader, and Zelenskyy will be no exception.

The Scowcroft Center Military Fellows Program, housed by the Forward Defense practice, hosts military fellows from participating branches of the US military and the armed forces of US allies and partners each year as part of a twelve-month fellowship program. 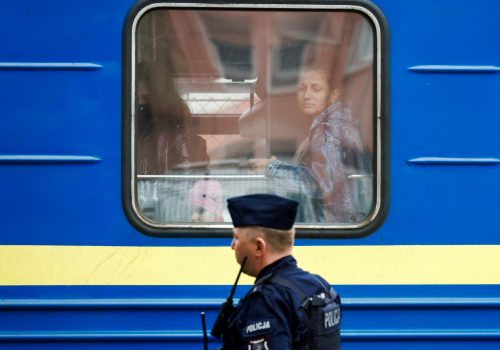 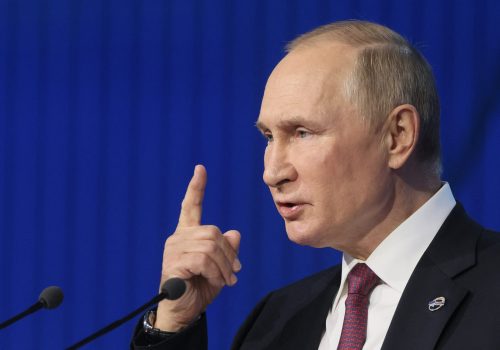 Unable to defeat Ukraine on the battlefield, Putin is now deliberately targeting the civilian population and openly threatening to freeze millions of Ukrainians to death. The West must not stand by and let this genocide take place. 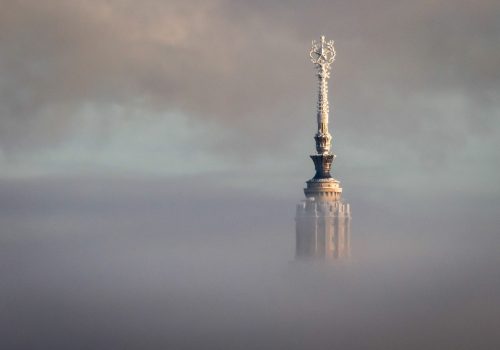 Image: A Ukrainian serviceman fires a mortar on a front line, as Russia's attack on Ukraine continues, in Zaporizhzhia region of Ukraine on November 16, 2022. Photo via REUTERS.