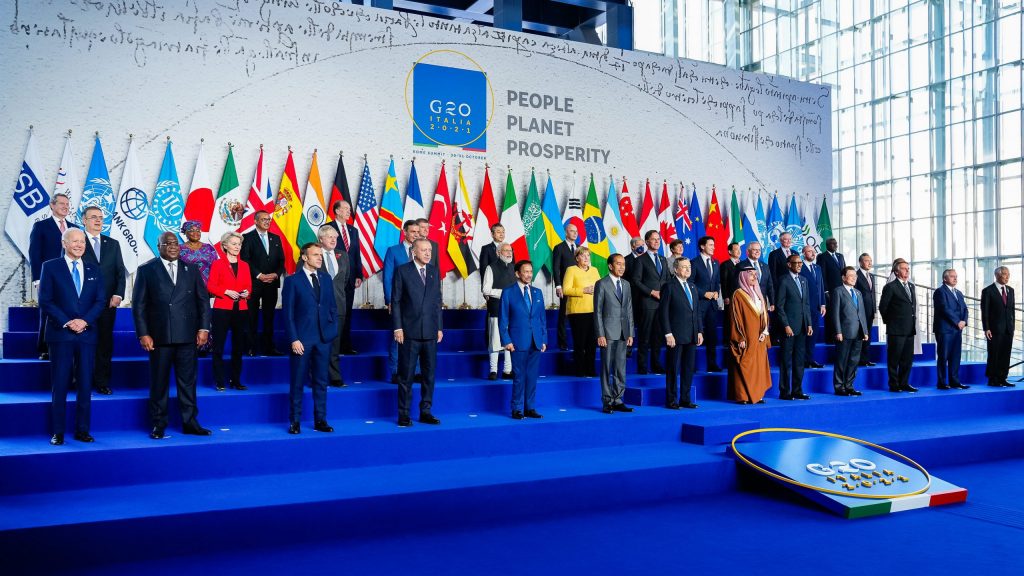 The Group of Twenty (G20) nations came of age during the great financial crisis of 2008 to hash out major economic and financial regulatory policies among the world’s largest economies. But with US President Joe Biden making an effort to rebuild alliances with fellow democracies, the G20 appears to have evolved into a G7+13—with a more common agenda among the leading Western countries vis-a-vis the rest of the group. And amid deepening strategic competition between the United States and China, raising distrust and predisposing each side to maneuver for influence, the G20 risks losing its role as the driver for policy cooperation to address serious global problems. Instead it could become a forum to showcase initiatives agreed elsewhere—or worse, a venue for major countries to posture and poke around for political support.

In other words, the G20 risks becoming a miniature United Nations (UN)—a venue for endless discussion rather than swift action. Here’s a breakdown of this weekend’s missed opportunities:

This year’s summit in Rome failed to produce a concrete action plan to expedite the global distribution of COVID-19 vaccines. While developed countries have put at least one shot in the arms of 63.5 percent of their populations, low-income countries (LIC) have managed a mere 4.75 percent vaccination rate, according to UN figures. The goal of vaccinating at least 40 percent of the global population by the end of this year (and 70 percent by mid-2022), as recommended by the World Health Organization (WHO), has been met with only vague promises to “boost the supply of vaccines.” This is the most important challenge facing the world; beside leaving people vulnerable to COVID-19, failing to adequately vaccinate enough people will also threaten global economic recovery. Adding a discordant note, Chinese President Xi Jinping and Russian President Vladimir Putin—both absent from Rome—took the virtual platform to complain about the West’s refusal to recognize their COVID vaccines, demanding equal treatment of all vaccines approved by the WHO.

No new net-zero emission pledges emerged from this year’s summit—during which leaders agreed only to achieve “global net zero greenhouse gas emissions or carbon neutrality by or around mid-century.” While twelve member countries have re-committed to reach net zero by 2050, others (including China and Russia) insisted on setting their own target dates around 2060. As a result, the prospects for this week’s UN Climate Change Summit in Glasgow, Scotland appear dim—with India announcing Monday that it didn’t plan to hit net zero until 2070. The G20 also failed to set specific timeframes to phase out the use of coal as an energy source—thanks to opposition by Russia, China, India and Australia—agreeing only to end the provision of international public finance for new coal-power generation abroad by the end of this year. Meanwhile, reliance on coal in electricity generation has increased in several countries, including China, while priorities among key countries have increasingly diverged. China, India, South Africa, and Brazil emphasized that rich countries’ long-pledged but undelivered one hundred billion dollars per year in climate-change financing (until 2025) needs to actually come through to assist developing countries’ transitions to renewable energy.

Important G20 initiatives to address the crushing debt burden of LICs—which has risen to $860 billion in 2020, according to the World Bank—have proven to be ineffectual. The Debt Services Suspension Initiative (DSSI) is scheduled to expire at the end of this year, and while seventy-three LICs are eligible for DSSI benefits, the fifty countries that made use of them received merely $12.7 billion in deferred payments. (And this amount will still be added to their overall debt stocks.) Key creditors, including from the private sector, have been conspicuous in their absence. Beyond the DSSI, the broader Common Framework for Debt Treatment hasn’t fared any better, with only three countries—Ethiopia, Chad, and Zambia—currently undergoing negotiations for debt restructuring.

Meanwhile, the $650 billion distribution of International Monetary Fund (IMF) Special Drawing Rights (SDRs) has actually been useful—even though only 3 percent of that total went to LICs and 30 percent to middle-income emerging-market countries. At the Rome summit, the G20 supported efforts by wealthy countries to voluntarily lend or donate parts of their SDR allocations, totaling one hundred billion dollars, to help vulnerable countries. The contributions will be channeled through existing IMF facilities such as the Poverty Reduction and Growth Trust and the newly proposed Resilience and Sustainability Trust. The problem is that this voluntary effort hasn’t made much progress, because the IMF is still trying to find ways to guarantee the SDR loans from rich countries so the amounts can still be counted as a part of their reserves (and therefore the rich countries don’t give up anything).

In place of new bold initiatives, the G20 dutifully endorsed a global minimum corporate tax of 15 percent, rooted in June’s G7 summit and amid tax reform negotiations involving 136 countries. The Rome summit was also a venue for the announcement of the suspension of US tariffs on steel and aluminum from European Union countries that had been imposed by former US President Donald Trump. Leaders held a series of bilateral meetings on the sidelines, including a fence-mending session between Biden and his French counterpart, Emmanuel Macron, after the AUKUS defense pact stirred bad blood between the two.

Generally speaking, these developments are useful—but they hardly measure up to the description of the G20 as the premier forum for international economic cooperation. Departing the event, UN Secretary-General António Guterres tweeted, “I leave Rome with my hopes unfulfilled — but at least they are not buried.”

As US-China strategic competition intensifies and erodes mutual trust, major countries will increasingly use forums such as the G20 to vie for influence rather than exploring compromises for joint solutions to common problems. As a result, it appears likely that the effectiveness of the G20 could become a casualty of this new version of Cold War. 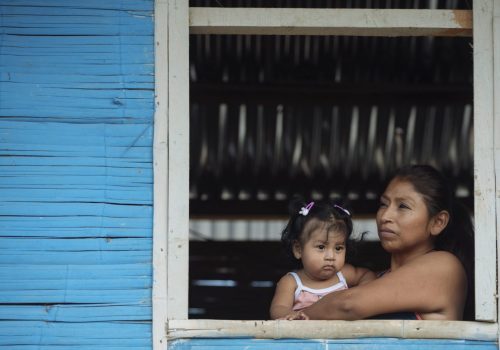 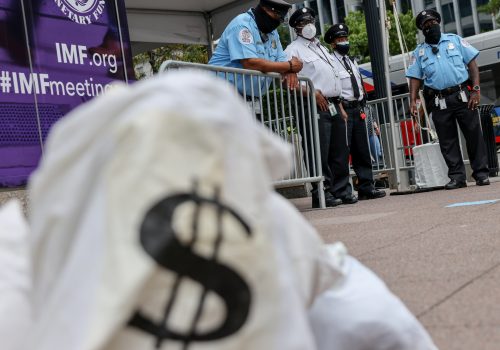 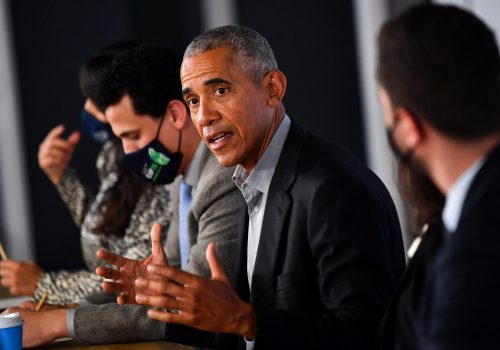