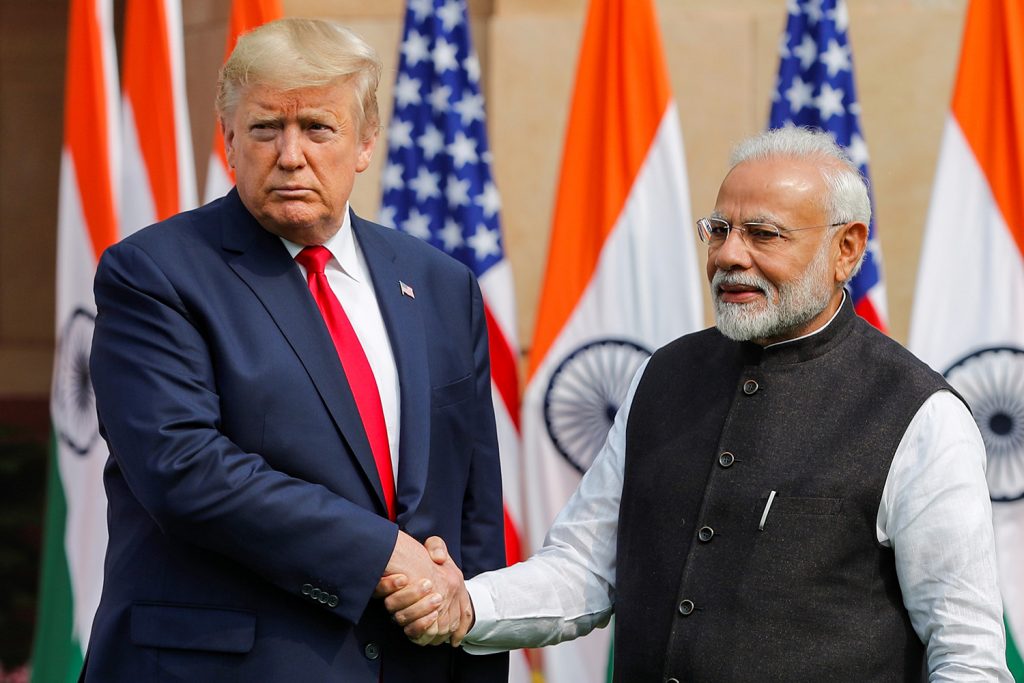 It seems even a US presidential election is not sufficient to settle political debates over the future leadership of the country, but it is increasingly clear that the nation has entered a lame-duck period at the end of which a new Biden administration will take office. Lame ducks are notorious for the propensity of outgoing administrations to rush through executive actions to finalize their legacies. It is safe to assume that the Trump administration will be no different, including possibly on pending trade matters, such as current reviews underway against a number of foreign trading partners over their digital services taxes under Section 301 of the 1974 Trade Act. These reviews, if closed out before the end of the administration, could lead to new retaliatory tariffs, which may stay in place for a period of time even after the Biden administration takes office.

One additional possibility, which should have been chalked up as a success months ago, is a US-India trade deal. There are even precedents for new trade agreements in lame-duck presidencies. President George H.W. Bush signed the North American Free Trade Agreement in December 1992.

Efforts to conclude a US-India trade agreement are about as far along as such negotiations can be before final compromises are reached, and it would be a substantial achievement for both countries. There remain a few gaps to bridge and it is not completely devoid of political sensitivities on both sides. That said, its nearly-completed status is a reflection of the impressive efforts that US and Indian negotiators, including their trade ministers US Trade Representative Robert Lighthizer and Indian Minister of Commerce and Industry Piyush Goyal, have made over several years of negotiations. An agreement may not be objectively huge in scope but it should be deemed sufficiently significant in resolving difficult market access issues on both sides, warranting a rapid conclusion during this lame-duck moment.

The Trump administration deserves credit for charting a new course for the bilateral trade relationship.  It appropriately prioritized pursuing resolutions to a variety of trade concerns and leveraging India’s access to the US market to create a new dynamic. While some commentators may be critical of a shift by the United States from papering over these problems in earlier administrations to putting them front and center, the consequence has not been a threat to broader strategic convergence. And the Modi administration deserves credit as well for taking the engagement seriously and working hard to advance the negotiations in a mutually advantageous way. When looking longer term, observers are likely to conclude that a trade deal reflected a maturing of the broader US-India relationship, which is a very positive development.

Now all that is left is a final push to conclude the agreement, and it appears direction for this will have to come from the very top of both administrations. There are conflicting reports on which side is responsible for the delay, but the interests of both countries in securing an agreement in the next two months are clear. For the Trump administration, this legacy opportunity fits the Trump/Lighthizer model of smaller agreements that accomplish important market-opening goals and do not require specific Congressional action. The icing on the cake is that it has bipartisan support in the Congress, spearheaded by the India caucuses in both the Senate and House.

At this point, there is an urgent need to finalize the elements that are in agreement in principle and to peel off those issues that remain politically sensitive or where the gaps are too significant to resolve in coming weeks. The priorities of one or two sets of stakeholders should not hold up a big success for many others, so long as their interests can be preserved and pursued at a later date and perhaps in a different form. On these issues, there are face-saving options that can provide impetus for follow on work between negotiators on both sides.

If an agreement is not reached at this moment during the lame duck, it is possible, and even probable, that an incoming Biden administration will pick up the negotiations once a new team is fully in place. That may mean some shifting around of the set of issues on the table, but the critical elements that are already in a doable package now will be the highlights of a future agreement. This includes enhanced access for medical devices, which are so important in this period of COVID-19, some tariff cuts on both sides, and new market access for a group of agricultural products, which can help align regulatory interests for future cooperation.

If an agreement is not reached now, the Biden administration could take credit for a future agreement rather than Trump. In the end that may not matter much to the sectors directly involved, but it will matter in the writing of history of one of the most consequential bilateral relationships of the 21st century. Put simply, US and Indian engagement on trade will grow and must grow. In a more mature relationship, trade is not destined to be trivialized and preempted by the larger strategic relationship. For the history books, this is a moment to mark exactly when that shift, which was always inevitable, actually took place.

The RCEP’s main winner will be China, who has secured a dominant position in one of the world’s most dynamic economic regions, giving Beijing the opportunity to establish its preferred rules and standards, and providing a major advantage for its companies to exploit these valuable markets.